Adabayo’s goal was the first for the home side who showed great character to come from two goals down.

The on-loan Fulham man has started all three league games so far for the Robins and says it hasn’t been the easiest start but the camaraderie in the dressing room is strong.

“It’s not been easy but the togetherness in the team is fantastic – I think we’ve got to keep that going and just nullify the little mistakes that we make, and we’ll be fine.”

Prior to the striker’s tidy finish on 20 minutes, Jay Harris had been sent off for a horror tackle on Martin Smith who, fortunately, came out unscathed.

“Funnily enough I didn’t see the sending off – I’ve turned around and seen the referee give him a red card. From then, I think it gives the team a lift and I’m happy to have scored the first goal to get us back into the game – to get everyone pumped and just go on and keep putting them on the back foot.

“I don’t think we ever seemed as if we were panicking and we played at our own pace – which was quick because we had to move them around. We knew that whoever got the chance was going to score.”

And the feeling of bagging his first goal for the club was one of relief for Adebayo.

“I was saying to myself just breathe – before then everyone’s saying he’s playing well but he hasn’t scored and I’m thinking that to myself as well. I always say to myself in every game: ‘if you get one chance, you have to put it away.’ In the other games they didn’t go in the back of the net but today, they did. I got my chance and I put it away – now, it’s about kicking on and trying to get more.

“When I first joined, I said I love scoring goals – obviously, strikers are judged on goals but if you’re not scoring goals, you’ve got to bring something else to the team - set them up, hold the ball up. Anyone who knows a lot about football knows that there’s more to the game than scoring goals.”

After the sending off, which undoubtedly changed the game, Phil Brown was quick to react to put the pressure on Tranmere.

“Credit to the Gaffer – he made the subs when he felt like he needed to. They were all very attacking and it felt like we were going to take the game to them and I think we did that, especially when Rico came on. From there, we came alive.” 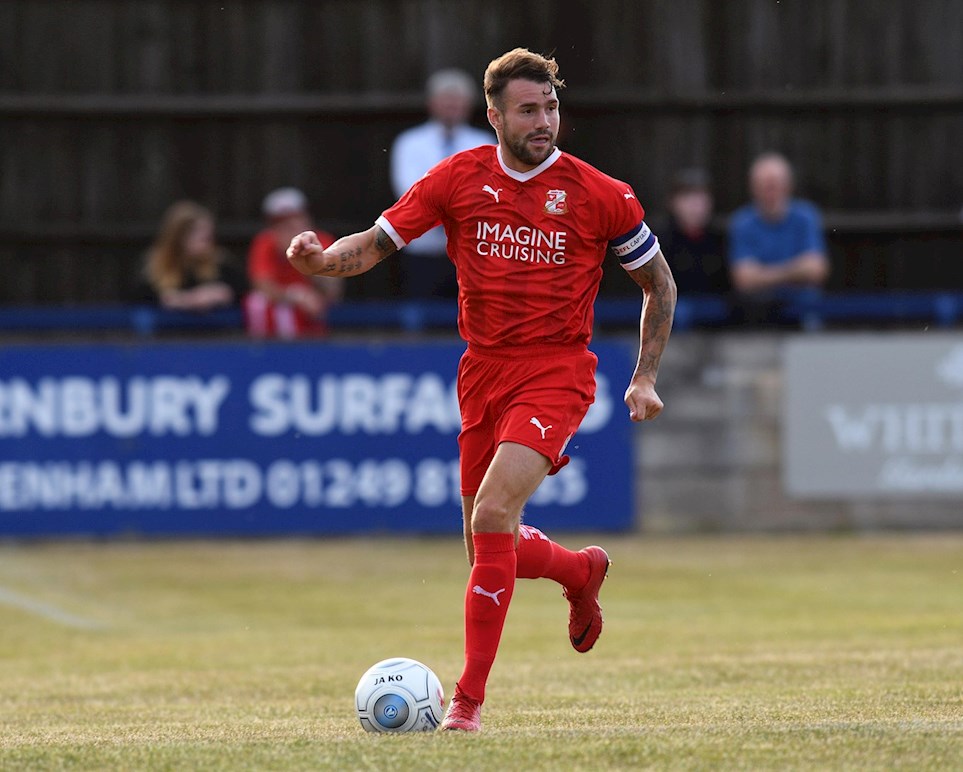 
James Dunne enters the fray on Saturday and is looking forward to being back in league action.