Michael Doughty was full of praise for the character and spirit shown by his team-mates following their thrilling 3-2 victory against Macclesfield Town on Saturday.

Town opened the 2018/19 Sky Bet League Two campaign with an almighty bang after twice coming from behind to secure all three points in stoppage time.

It was Doughty who emerged as the star of the show with the midfielder helping himself to a hat-trick on his third debut for the club, including two penalties in added time with the pressure really on.

And the midfielder went on to give an insight into what was going through his mind whilst taking those two spot-kicks, in addition to stressing the need for keeping a sense of perspective.

"I felt that we were always going to look for the goal and, unfortunately, we had two individual errors which pushed us into a difficult situation," he told the press.

"We showed a lot of character and we didn't make it that easy for ourselves.

"It was probably a lot more enjoyable for the fans than it was for us.

"Ultimately we got three points but it is day one.

"For a while the game seemed to fizzle out a little bit. We had some momentum after they had scored initially but when they got the second it looked unlikely.

"Credit to the boys because we managed to get an opportunity out of nothing and fortunately the second one went in, so when the third penalty came it felt written in the stars. 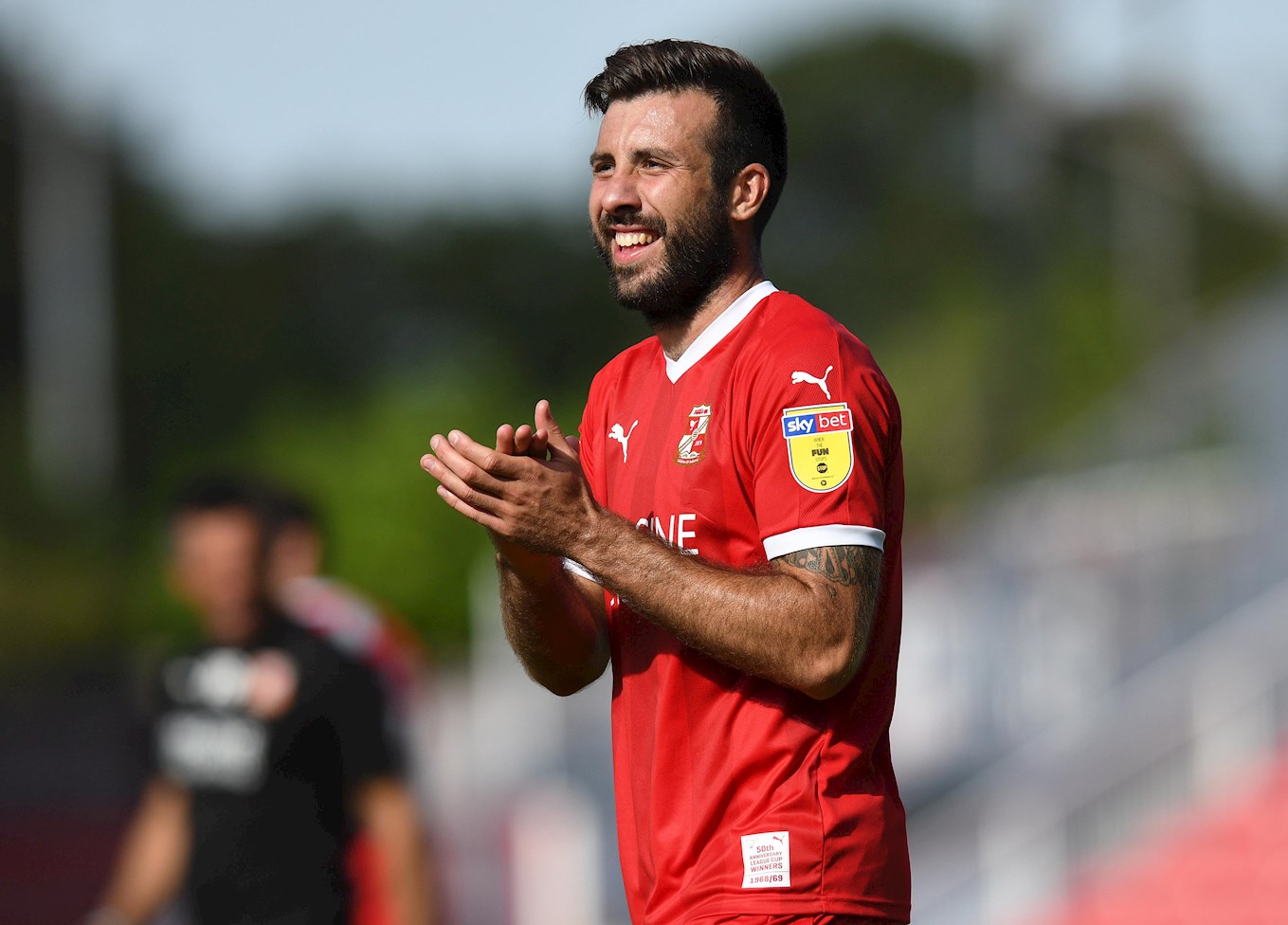 "It was a fantastic effort from everyone, a great first day but we've got 45 to go and I don't want to be too cliche but it really is just three points at this stage.

"If I go low it makes it difficult for him to make the save even if he gets a full hand on it, so for the second one I wanted to be the one to take the game into my hands because I felt confident in my ability to score.

"What I've learnt about football thus far in my short career is that, unfortunately, chances don't equate to much if you don't put them away and you don't always get the luck of the draw.

"It can be a cruel game at times and 90 seconds we could have been on the end of a loss.

"We'll take confidence from the way we played but we do also need to cut out those errors because if we are losing two goals a game on average this season then we are going to make it very tough for ourselves."

And Doughty went on to explain his thinking behind plumping for the number 3 shirt this season, a figure that seemed a strange choice for an attacking midfielder.

"I'm going to get some stick for this but my fiancee quite likes numerology and there wasn't many numbers left at the time I arrived, so she said number 3 was a magic number," he added.

"Credit to the boys because we managed to get an opportunity out of nothing and fortunately the second one went in, so when the third penalty came it felt written in the stars."

"The irony of the day was a hat-trick on my third debut wearing number three. I had a few question marks from fans as to why so hopefully that has proven it.

"My fiancee said that the number 3 is something to do with creativity and that was what I was hoping to bring to the club again.

"I wanted to come to a place that I knew, which I cared about and which I had a strong affinity with and ultimately play in a position that would be most productive for my career.

"I showed today that when I'm in a Swindon shirt I can be a creative force and I have full confidence I can do that this season.

"The amount of chances I was able to get on the end of was full testament to the manager for instilling that confidence and that belief in me.

"He's been great with me since I arrived and scoring and creating for the team will hopefully be a driving force of my game this season." 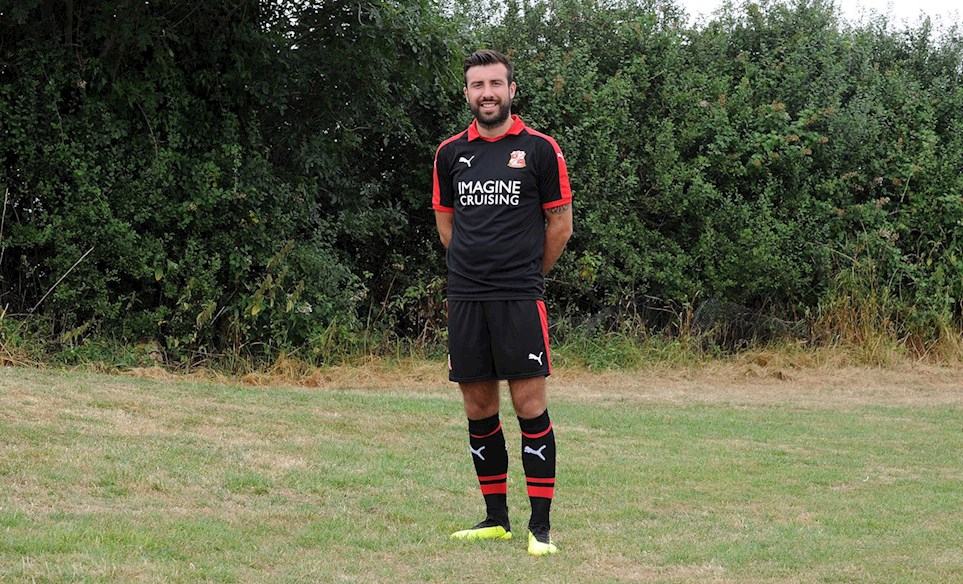