It was disappointment for the Robins as they fell 4-1 to Lincoln City.

Goals from John Akinde, Michael Bostwick, Harry Toffolo and Matt Green were enough to seal victory for Lincoln City despite Michael Doughty's fourth goal in two games getting Town back in contention before half time.

On a warm but windy day in Lincolnshire, Phil Brown's side failed to stop their hosts who won their second game of the season.

But nine minutes in and Lincoln delivered a sucker punch. Harry Anderson drove down the right-hand side with Matt Taylor hot on his heels – Taylor won the ball back only for it to go loose. Lincoln’s Anderson reacted quickly and, as Keshi Anderson went for the ball, the Lincoln winger nicked it, felt a touch and went down.

The call was close for the referee but Michael Salisbury judged it inside the box rather than out. John Akinde cooly stepped up to put the Imps one up.

On 27 minutes, after a period of heavy pressure and stern defending it was a set-piece that got the hosts their second. After a double stop by Smith on the line and Vigouroux the second time around, Bostwick was on hand to poke the hosts two in front.

The Robins bounced back though, tightening up and moving the ball well and their positive play almost paid dividends. Michael Doughty threaded a delightful reserve pass through to Jermaine McGlashan who was stretching – he couldn’t quite poke the ball past Vickers.

The boys were back in it on the stroke of half time – Matt Taylor wound up his famous left foot and hurled one towards goal. It was handled and the referee pointed to the spot – three penalties in two games for the Town.

Doughty was as cool as Akinde had been at the other end and slotted his third spotkick in a week straight down the middle – never in doubt.

The lads went into half-time with it all to play for and ending the half the better of the two teams.

Phil Brown’s half-time team talk continued the momentum – the Town were more confident with the ball, battled hard in the midfield and were causing the home side problems.

Doughty had a couple of efforts from long range fly well over the Imps’ goal but Lincoln were still threatening on the break. Kyle Knoyle had to make a vital interception to stop Akinde putting the game all but beyond reach.

Lincoln tested Vigouroux from long range with the keeper making a cat-like save at his near post minutes before stopping with his feet.

Doughty was finding space for the visitors and his driving runs at the back four were causing problems – after the midfielder was fouled on the edge of the Lincoln box, Matt Taylor stepped up and put a free-kick very, very close to Vickers’ goal and an equaliser.

However, after a solid half hour with the boys threatening to equalise, Lincoln worked their way back and effectively sealed the win on 79 minutes – Harry Toffolo headed past Vigouroux after a floated cross was put back across goal by Anderson.

Four minutes later and substitute Green added to the hosts’ lead scuffing past Vigouroux to make it 4-1. 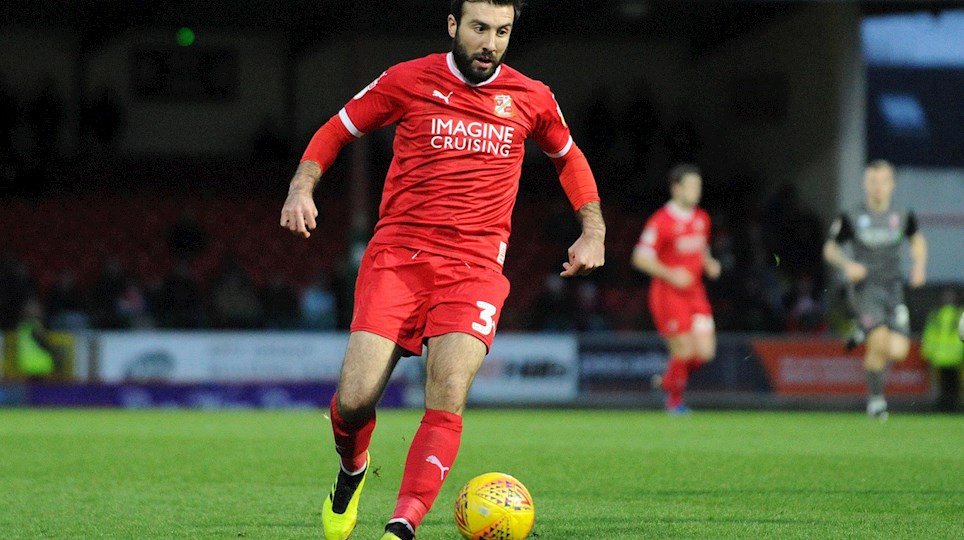 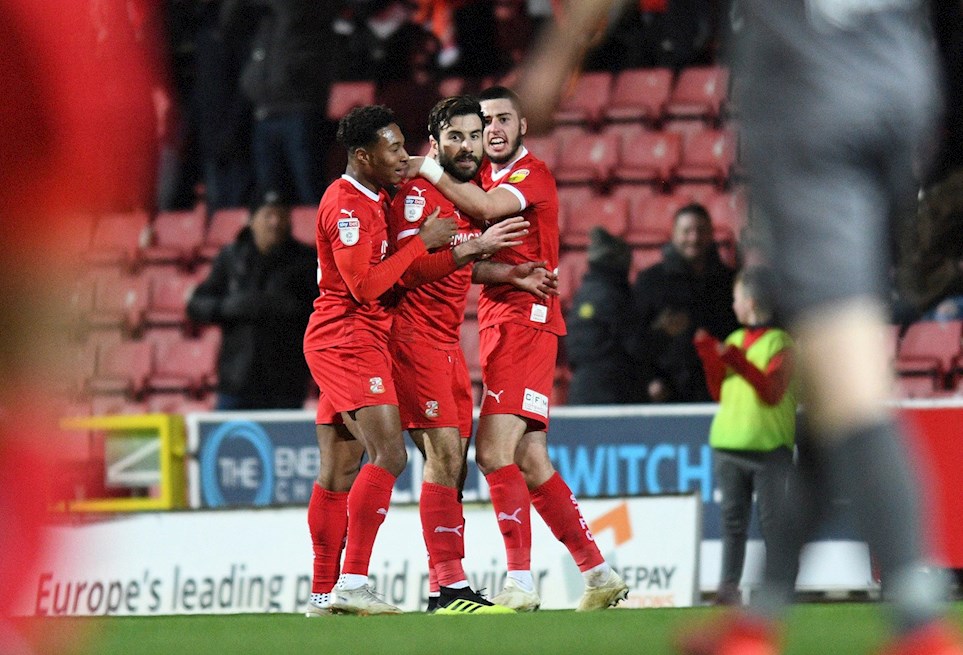