With the away end sold out for our trip to the New Lawn, McCourt cannot understate the importance of the travelling STFC army.

“It has a big impact – you see the fans travelling, every weekend, home and away. We had it on Tuesday night, there was great support there and at the end of the game they must have been disappointed we didn’t get all three points but they were there showing their support, clapping the lads off the field. That’s a credit to the fans and hopefully they can keep us going throughout the season."

McCourt didn't play a part in Tuesday's game but summed up the feelings from the bench.

“It was a bit of a rollercoaster. Everyone’s disappointed in the result but I thought the lads on the field put an exceptional shift in – I thought we deserved the three points, the way we defended and kept our shape.”

Competition for places is tough with starting spot in midfield especially hard to come by this season, and the 23-year-old has had to be patient to get minutes.

“Don’t get me wrong, it’s frustrating but I think the lads who have played are playing well. I’ve been here before and you’ve just got to bide your time. I’m doing everything I can – training well, doing extra stuff off the field and keeping my head down and as soon as my chance comes, I’ll take that.

“I’m always prepared, no matter the situation – two of the lads getting sent off Tuesday it does open up a chance for me so if it’s this weekend, or next, I’ll make sure I’m ready.

“That’s what you need – we’ve set out, as a team and as a club, that we want promotion and to do that you need to have three or four quality players in each position and I think we’ve got that. It keeps people who are playing on their toes.

“When the Gaffer does come calling I’ll show what I can do.”

Forest Green pose a threat this weekend but McCourt says that is the case for any team in the division.

“They’re a very good side – every team that you’ll play this season is going to be a tough game. Forest Green like to play football, a couple of big names in their squad – we’re going to go there expecting a very tough game.” 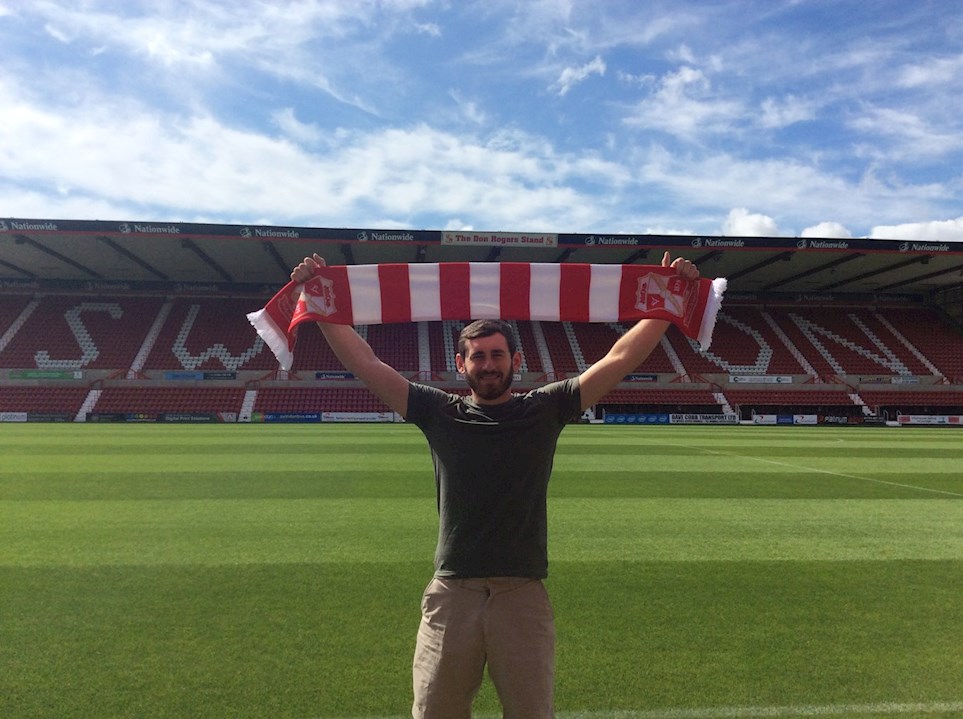 
Swindon Town Football Club are delighted to announce the signing of midfielder Jak McCourt on a free transfer.