The boys will be looking to build on Saturday’s dramatic win over Tranmere against Crawley Town on Tuesday night.

The County Ground has seen two thrilling 3-2 wins over Macclesfield, on the opening day, and Tranmere Rovers but the Robins have played once on the road and returned without any reward.

Phil Brown’s men will be hoping to change that tomorrow evening at the Broadfield Stadium.

Crawley have had mixed fortunes so far this season – an opening day win against Cheltenham got the Reds off to a flyer with debutant Ollie Palmer heading in from a corner.

Since the opening day, it’s been tough for tomorrow's hosts – losing twice in the league and going out of the Carabao Cup to Bristol Rovers.

Town will be looking to end their record of poor results against Crawley Town on Tuesday night.

Previous to that however, the Robins were unstoppable against their Sussex opponents winning three games on the bounce, 3-0.

Back in August 2012, goals from Matt Ritchie, Tommy Miller, and Raffaele De Vita saw off the Reds.

Last time out, Marc Richards bagged a last-minute equaliser to salvage a point for Town as the game ended 1-1.

Harry Kewell will be familiar face to any football fan over the age of eight. Kewell spent an illustrious early career with Leeds, where he spent two years as a youth-teamer, before going on to make 181 appearances for the West Yorkshire club.

Kewell’s took steps in management and was at Watford’s academy, where he spent two years before taking over at Crawley Town in 2017.

Travelling will be able to buy at the ground tomorrow night, but are advised to arrive as early as possible to avoid queues. 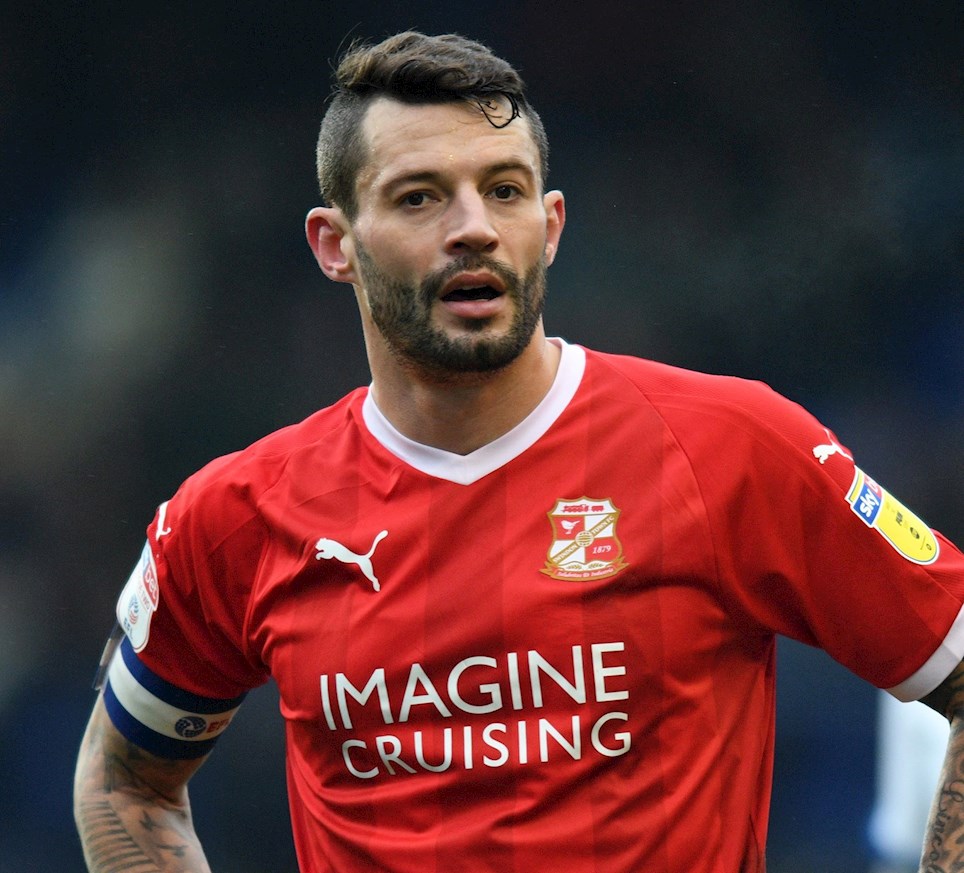 
Swindon can go unbeaten in four with a win over Crawley Town this weekend and will hope to make it back-to-back wins after victory away against Tranmere last weekend.


With matchday two of the 2020-21 League One campaign just over 24 hours away, we take a look this weekend’s opponents – Blackpool.