League Two’s second-highest scorers go up against its best defence tomorrow in a clash that Phil Brown has labelled ‘mouth-watering.’

Town have scored ten goals this season and have the division’s top goalscorer, in Michael Doughty, looking to add to his tally of five tomorrow. The midfielder has been directly involved in 70% of Swindon’s goals this season.

Steven Alzate is flying high inidividually as he sits top of the League Two assist charts with three assists so far – averaging 90 minutes per assist.

The Robins are unbeaten at home following two thrillers at the County Ground – against newly-promoted Macclesfield and Tranmere – but Phil Brown's boys will be looking to do it in simpler fashion. We boast the most points secured from losing positions so far this season – seven points from five games.

After two consecutive draws away from home, Swindon are three games unbeaten and a sizeable portion of that run can be attributed to some outstanding defensive performances from the Robins back line. Sid Nelson and Olly Lancashire, in particular, were in the wars in last week's draws.

The Dons have started the season in fine fettle – they’re unbeaten in the league and boast an impressive defensive record.

Their back four is the second-best in the country at this point with Liverpool the only side to concede less than two goals – Tisdale’s side are level with Middlesbrough and Barnsley on this total.

They’ll be looking for their fifth clean sheet of the season tomorrow against Town, who have been one of the league’s highest scorers, second only behind table-toppers Lincoln City.

Tomorrow’s game is their third away outing this campaign with a win at Oldham on the opening day of the season and a draw at Crewe forming part of their impressive run through August.

Town don’t boast the greatest record against the Dons – our last win came in 2012 with Matt Ritchie scoring the only goal of the game.

Paul Tisdale started his managerial career at Team Bath after his playing career was cut short by injury – he guided them to First Round proper of the FA Cup before taking the managerial position at Exeter City in 2006.

Within his first 12 months at Exeter, Tisdale led the Grecians to their first appearance in the play-offs as they eventually lost to Morecambe 2-1 at Wembley in 2007. The following campaign, Tisdale again reached the play-offs - they ran out 1-0 winners over Cambridge United at Wembley, becoming one of only four managers to lead the Devon-based side to promotion.

The success continued at Exeter and in the 2010/11 season, Tisdale guided Exeter to their best-ever finish as he guided the club to eighth place – just one point off a play-off position.

The following season Exeter suffered relegation from Sky Bet League One but the good times returned in the 2016/17 season as their exploits saw them finish in fifth place – earning a play-off position in the process. Unfortunately, they fell at the final hurdle as Blackpool ran out 2-1 winners in the Final.

Last year, he ensured another play-off place, just four points off of automatic promotion, and having seen off Lincoln City, they ultimately fell to Mark Robins’ Coventry City.

After his 12-year spell in Devon, Tisdale took up the position at Stadium MK over the summer.

Tickets are available on the day to both home and away supporters. 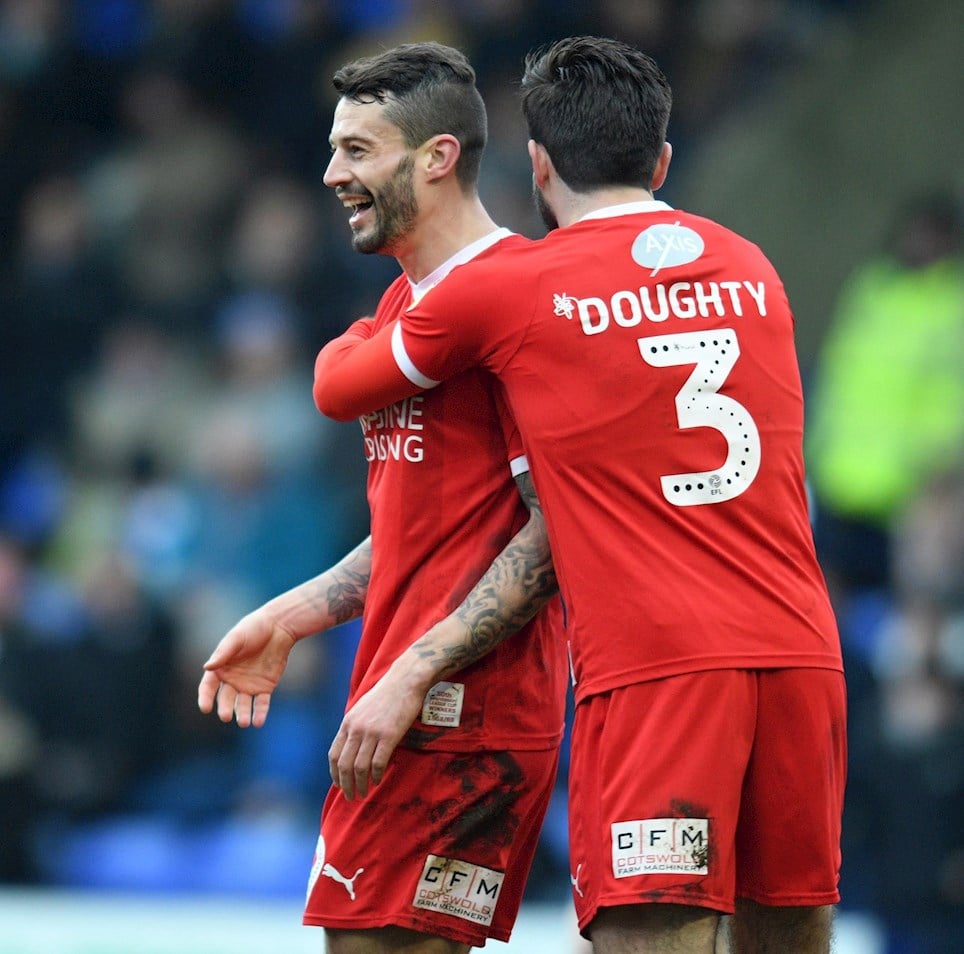