Two bursts of two goals sealed victory for the Imps after a period of resurgence followed Michael Doughty’s fourth goal in two games.

Vigouroux was on honest in his reflections:

“We’re disappointed. I think we started the second half well and it was a very even game – I just thought if we could have got a goal early on then the game would turn. Unfortunately, we didn’t and as the game went on we pushed forward and they’ve scored two late goals.

“We shouldn’t be conceding four goals in a game where we were in it for most of it – if not on top for spells of the game, so to concede four goals and lose 4-1 is devastating.”

“We’ve got a lot of new faces – a lot of players left and new boys have come in. This is a hard place to come, anytime you get them in the season, and we’re all disappointed. With Tuesday’s game I think we’re happy that it’s all coming thick and fast and that we can rectify this then.”

On being back and his personal performance:

“The mistake last week was difficult to take – luckily Doughts saved me - but we’re disappointed today collectively. We have to work hard tomorrow and Monday.

“I’m delighted to be back. Everyone knows how much I love the club and I’m happy that I’m back here and able to put on the shirt again. I’m privileged and I’m enjoying every minute – when we’re winning.

“Last season, I went and had a good loan spell to be fair but I’ve come back here and we’ve got a very experienced goalkeeper in Luke McCormick who’s helping me day-in-day-out. Him and Steve give me advice – Steve’s from Swindon and knows the club inside out and that’s just what I need personally to help me get to the next level.

“I’ve enjoyed it (being back) – the fans and I have had our ups and downs, when I did the pennies and all of that, but I’m happy.” 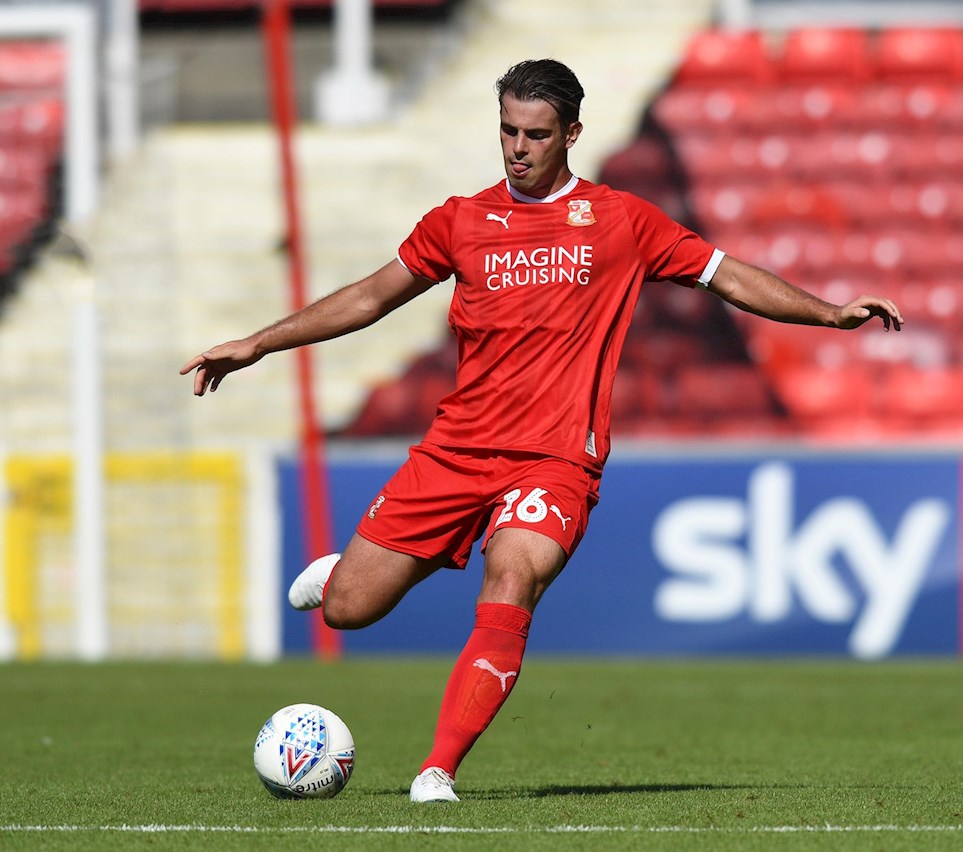 Conroy buzzing to be back