Sid Nelson heaped praise on his team-mates after a stellar performance against Mansfield, in Swindon’s final match of 2018.

Town had to settle for a goalless draw despite a fantastic first half where they pressed the home side, who have only lost once all season.

Nelson has been an ever-present for Town since joining on-loan from Millwall in the summer and said the side were a credit to themselves at Field Mill.

“I thought we came here and gave it a right good go and I thought the boys were a credit to themselves today. We did deserve the three points because we were the team that was pressing, but it’s a point earned and a good point and it’s a good clean sheet.

“We’ve been unlucky in the last three games – we’ve been giving it a good go and trying to press and you can see it that. We’re nicking the ball high up and creating chances from there but we’ve got to keep going the way we are.

“I know we should have taken the three points today, and in the previous game, but it’s a hard place to come as they’ve only lost once all season.”

Much of Town’s success in the impressive first half was down to Town’s pressing – something which Nelson enjoys from the back four.

“The higher the ball is, up the pitch, the easier it is for the defence, obviously because we’re in their half but I think the way we’re playing at the moment, the fans can see it, we can feel it, that we’re going in the right direction and we just have to keep plugging away.

“We’re relying on each other to do our jobs – the way we’re playing the three points will start coming. At the start of the season, there was a bit of inconsistency, but since the new Gaffer has come in we’ve really known our roles and responsibilities.”

The young defender’s loan spell is due to end in January but both he and his manager have outlined their wish to extend.

“It’s not all in my hands – I just want to keep my head down and playing. I just want to keep doing a job for this club because at the moment it’s where I’m enjoying my football. Of course, I’d like to be here and stay here but there are a lot of things out of my control.

“I’m enjoying being here – I love being here, even.” 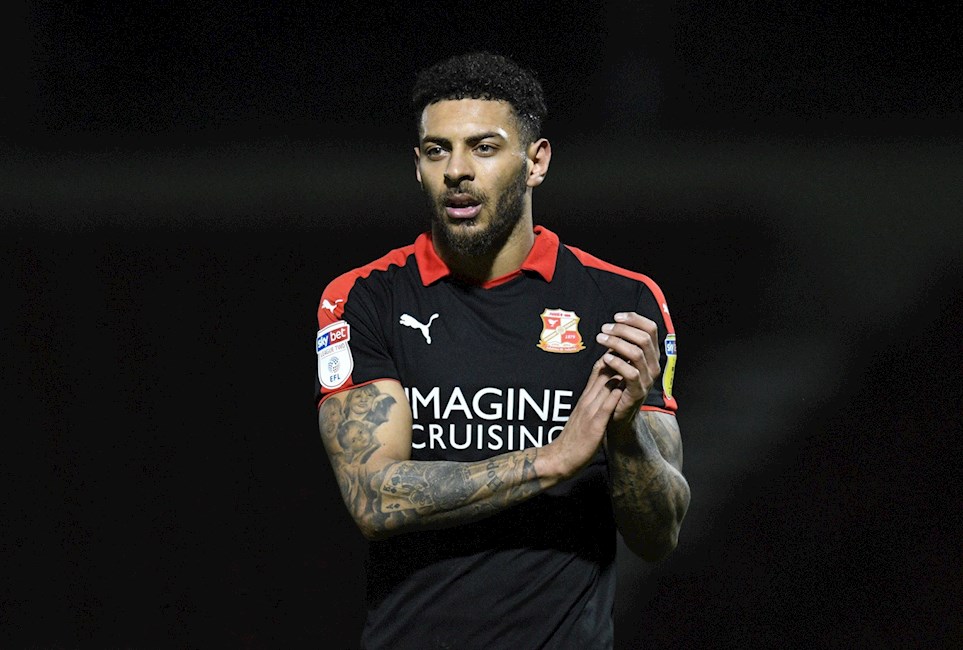 
Swindon head to Mansfield on the back of two draws against Cheltenham and Northampton in their final game of 2018. 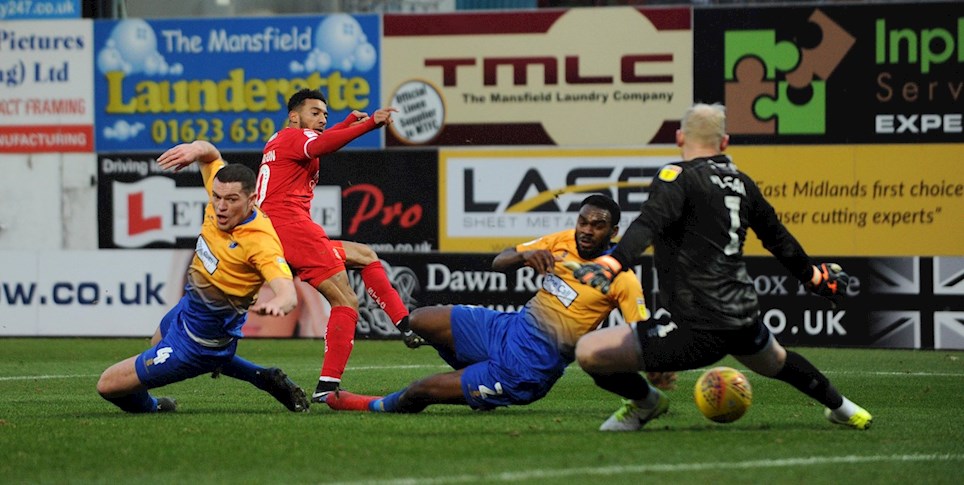 
Swindon were impressive in their draw with Mansfield at Field Mill as they rounded off 2018 unbeaten in three.