The home side opened the scoring through Wes Thomas before Matty Taylor equalised moments later with a trademark free-kick.

However, Thomas won the game on the hour mark with Town unable to come from behind again.

Chances were at a premium in a first-half that allowed neither side to get true foothold in the game.

The first indication that the elements were to play a part came in the sixth minute when Kyle Knoyle flicked on and almost bamboozled James Mckeown as the ball was taken by the wind.

The opening exchanges were frantic but Swindon nearly took the lead – Michael Doughty latched onto an Elijah Adebayo knock down and tried to roll past the Grimsby goalkeeper. The stopper got down low to push wide, however.

On 22 minutes, Scott Twine had the game’s second chance – he got in front of his man from a Taylor corner but a cluster of bodies prevented the ball from going in.

Three minutes later, the Mariners had a golden chance to take the lead – after Sid Nelson handled in the box, Wes Thomas put away the penalty, to which no Town player had any complaints. Lawrence Vigouroux was ever so close to stopping.

Swindon reacted in perfect fashion, however – Adebayo picked up the ball and tried to turn. Danny Collins fouled him and up stepped Matty Taylor to whip in a trademark free-kick to level the game two minutes after going behind.

Taylor was next up for a chance almost a full 20 minutes after his goal as both sides struggled to really dominate play – he struck from 30 yards with a swerving effort that had McKeown worried. The Grimsby keeper managed to get a nervous hand on the ball and parry away with Harry Davis clearing up.

That was the last action of the first half.

The second half started in a similar vein – frantic and hard-fought. Elijah Adebayo had the first chance after the break, carving a chance for himself after turning well on the halfway line and driving towards goal.

His low shot as tipped away by the Grimsby keeper who would prove the difference between the two sides.

Michael Doughty was next to create for the visitors – he won the ball high up and crossed to the back post, where the ball was met by a cluster of bodies. The ball bounced out towards goal but McKeown managed to claw clear.

And four minutes later, Grimsby took the lead – Vigouroux parried a shot away and Thomas was in the right place for the home side to put the ball away for his second of the day.

The Swindon keeper had to be alert to prevent another just two minutes later – the stopper got down low to stop Ben Pringle’s driven effort.

The came the best chance Town had to get back into it – Adebayo was played through by Doughty but was denied by McKeown before James Dunne dragged the rebound wide.

The final effort for the visitors came through Kaiyne Woolery who worked a half yard and struck with his left foot – McKeown, once again, equal to it, leaving Town frustrated. 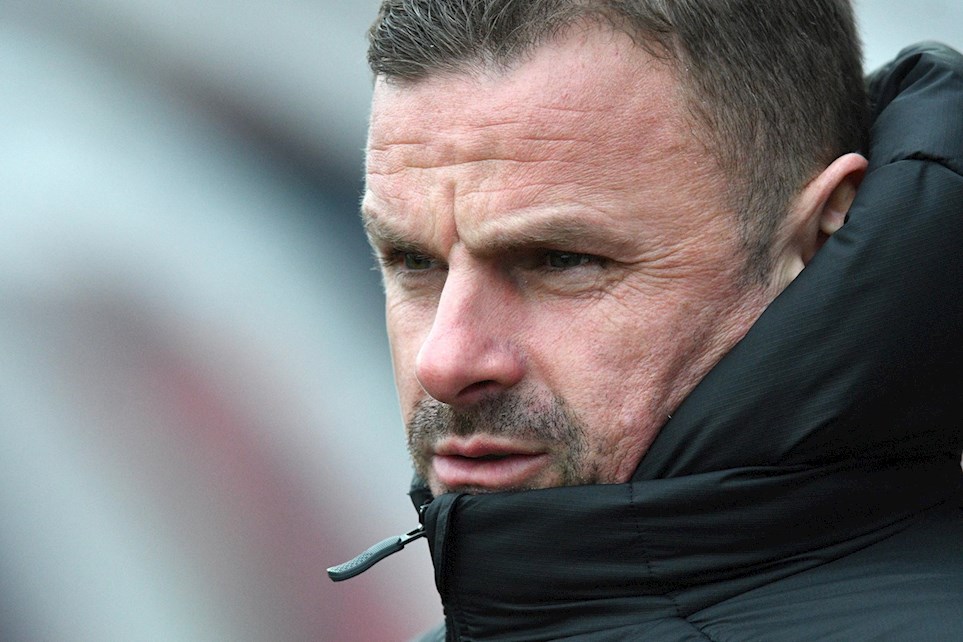 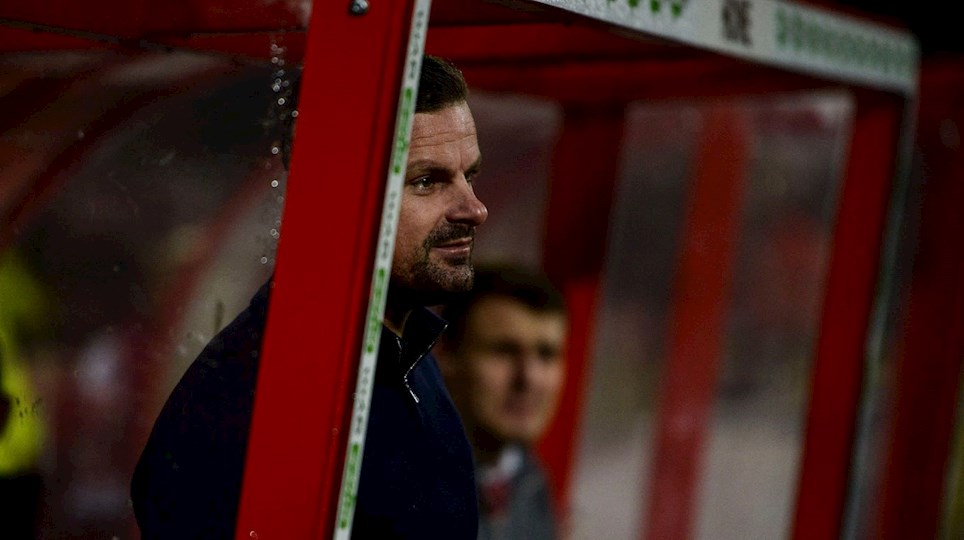 WELLENS: IT'S UP TO THEM TO TRY AND STOP US


Richie Wellens emphasised the importance of the basics in his pre-Grimsby press conference. 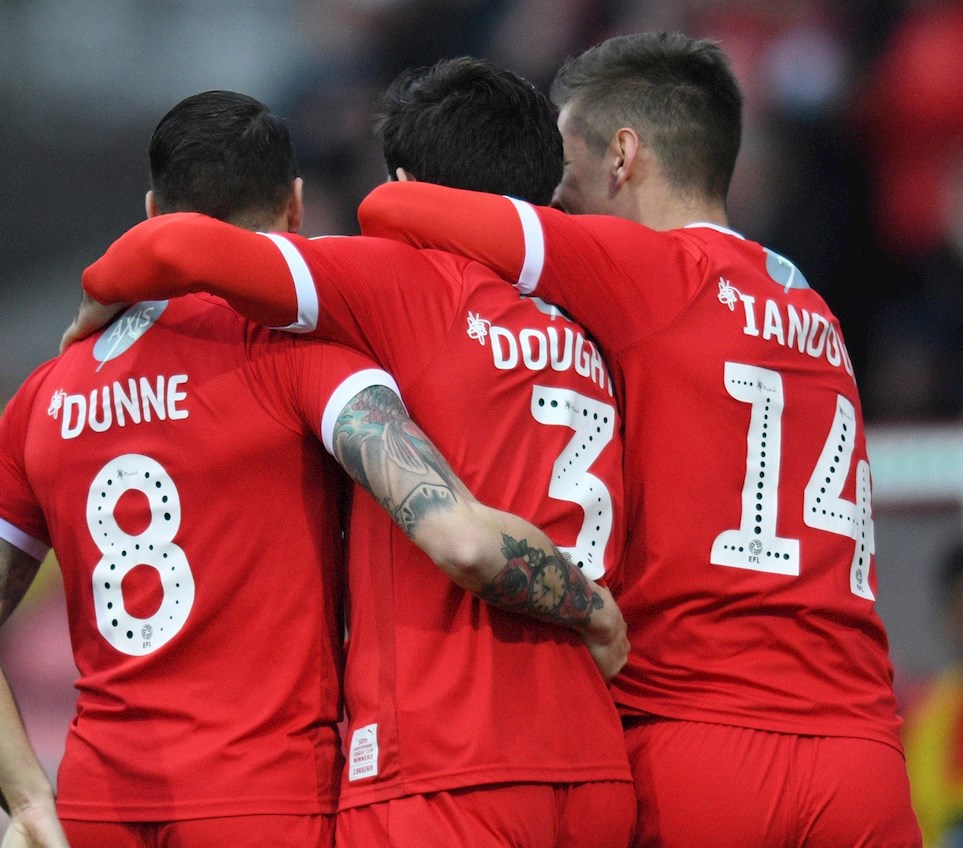 
Town head to Grimsby this weekend looking for four wins a row in the league – the last time they achieved that was back in 2015.