Kaiyne Woolery was proud of Swindon’s spirit as they overcame Newport, and a wicked winter wind, with a 2-1 victory at the Energy Check County Ground.

The game was also effected hugely by a heavy gust towards the Stratton Bank which Town were defending in the second half.

Woolery highlighted the tough conditions but paid homage to the team’s character.

“It was very tough today – the wind played a big factor in it. They had the wind against them in the first half and it pinned them in so we knew what to expect in the second half.

“I thought we dealt with it quite well and we showed great spirit after they scored because they were on top for a period – the boys dug in and I thought we got what we deserved in the end.”

Woolery has only trained, fully, four times before today’s start – and being included in the XI surprised even the man himself.

“He (Richie Wellens) just wanted a bit of pace in the team – I’ve only trained four sessions before today so I was blowing. He just wanted more pace and he said:’Don’t worry about tracking back all the time. Use it in bursts.’

“If the manager asks you to do a job, you can’t say no – but I’m happy I got through it and happy we got the three points which is the main thing.”

The returning striker went down with cramp with minutes to go and was asked whether this all to do with this being his first game back.

“Yeah, it was just to waste a bit of time as well to be honest – kill the game a bit. The win was on their side at the time, around 87 minutes, and it helps the team.”

On his injury problems, Woolery hopes he has seen the back of the ailments that have prevented him from turning out for the majority of the season.

“It’s been stop-start but hopefully all the problems are done now and I can just keep fit until the end of the season. I just want to push on really – try and look at the positive now.” 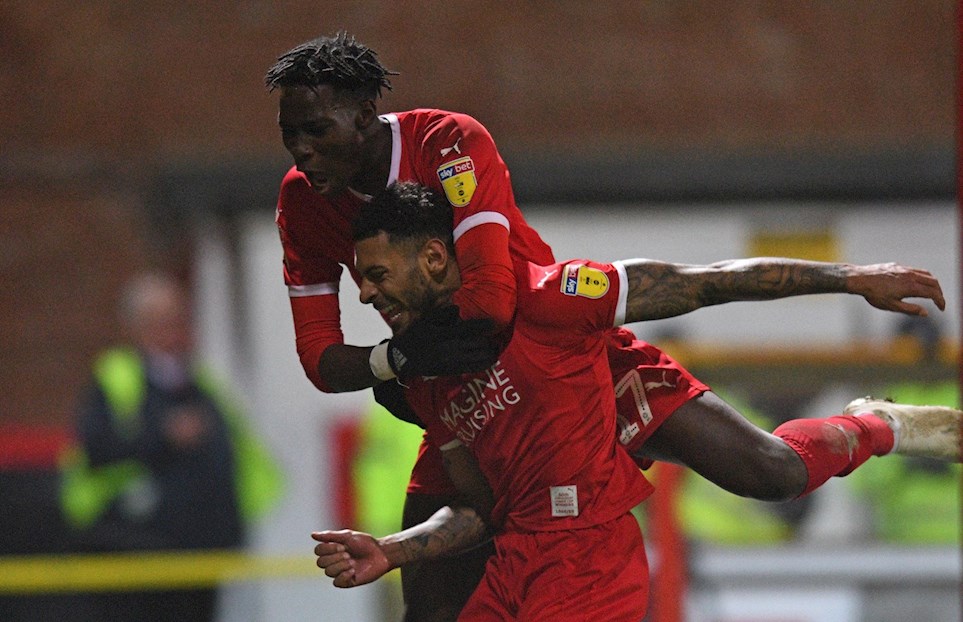 
Kaiyne Woolery sealed a third win in a row for Swindon as they overcame Newport County AFC 2-1 at the Energy Check County Ground. 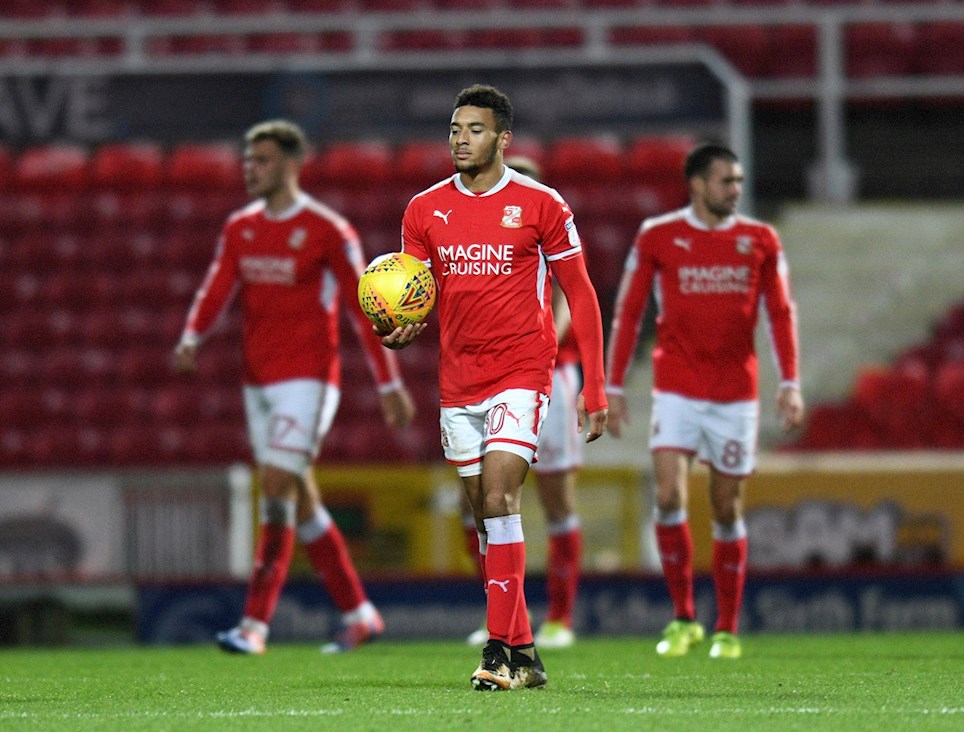 
Town will be looking to make it three league wins in a row this weekend as Newport County AFC visit the Energy Check County Ground on Saturday. 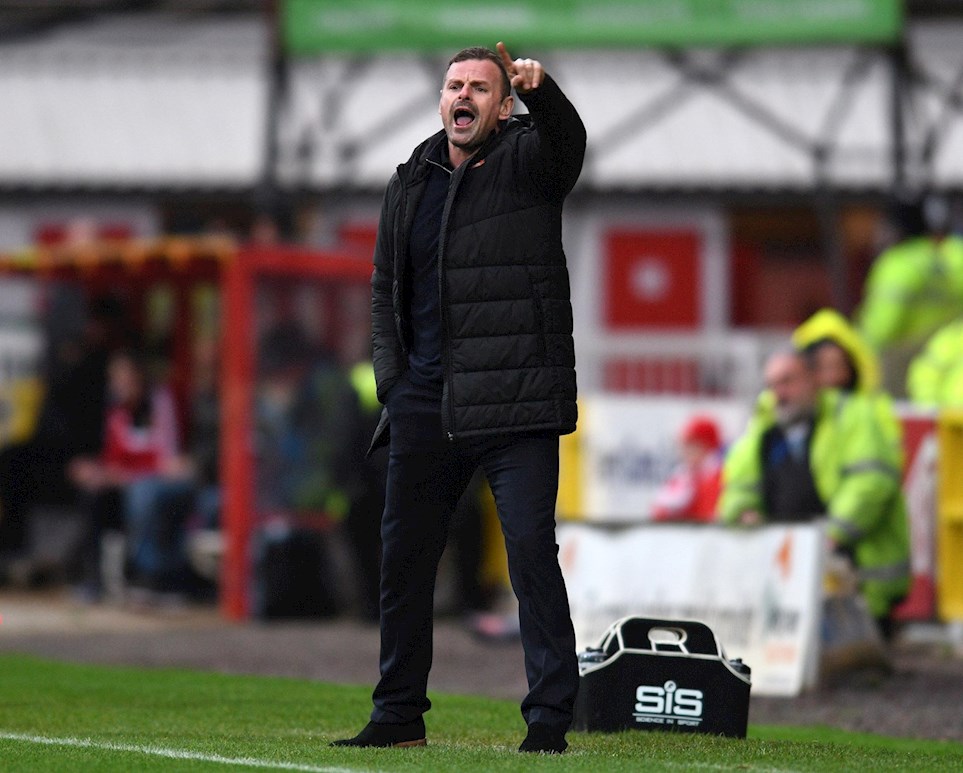