Dave Flitcroft's side will be looking to bounce back following their defeat to Accrington Stanley in midweek, while Mansfield beat Barnet 3-1 last time out and are currently enjoying a long unbeaten run. 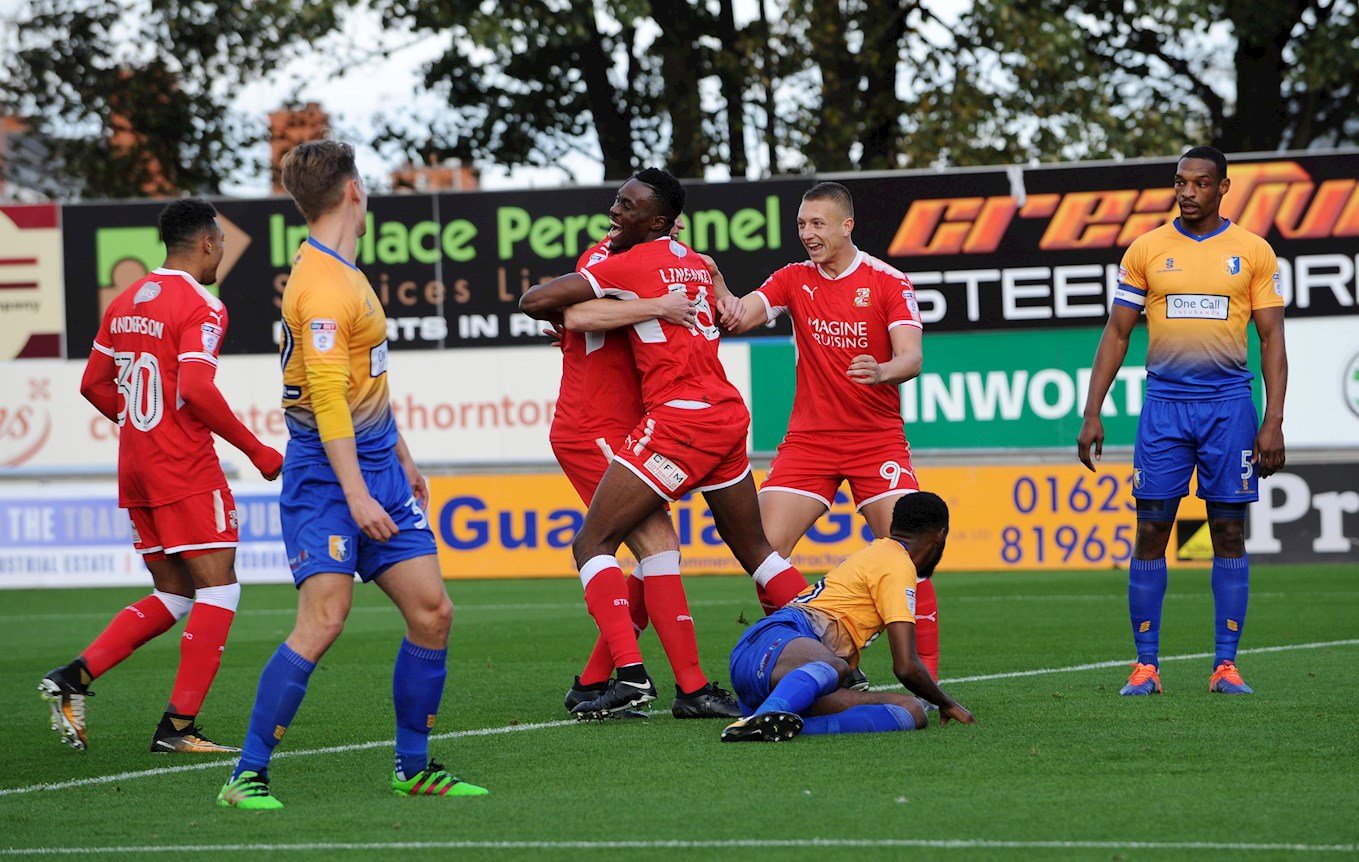 Danny Rose has been in fine form for Mansfield so far this term and he leads the club in scoring with 15 goals so far. 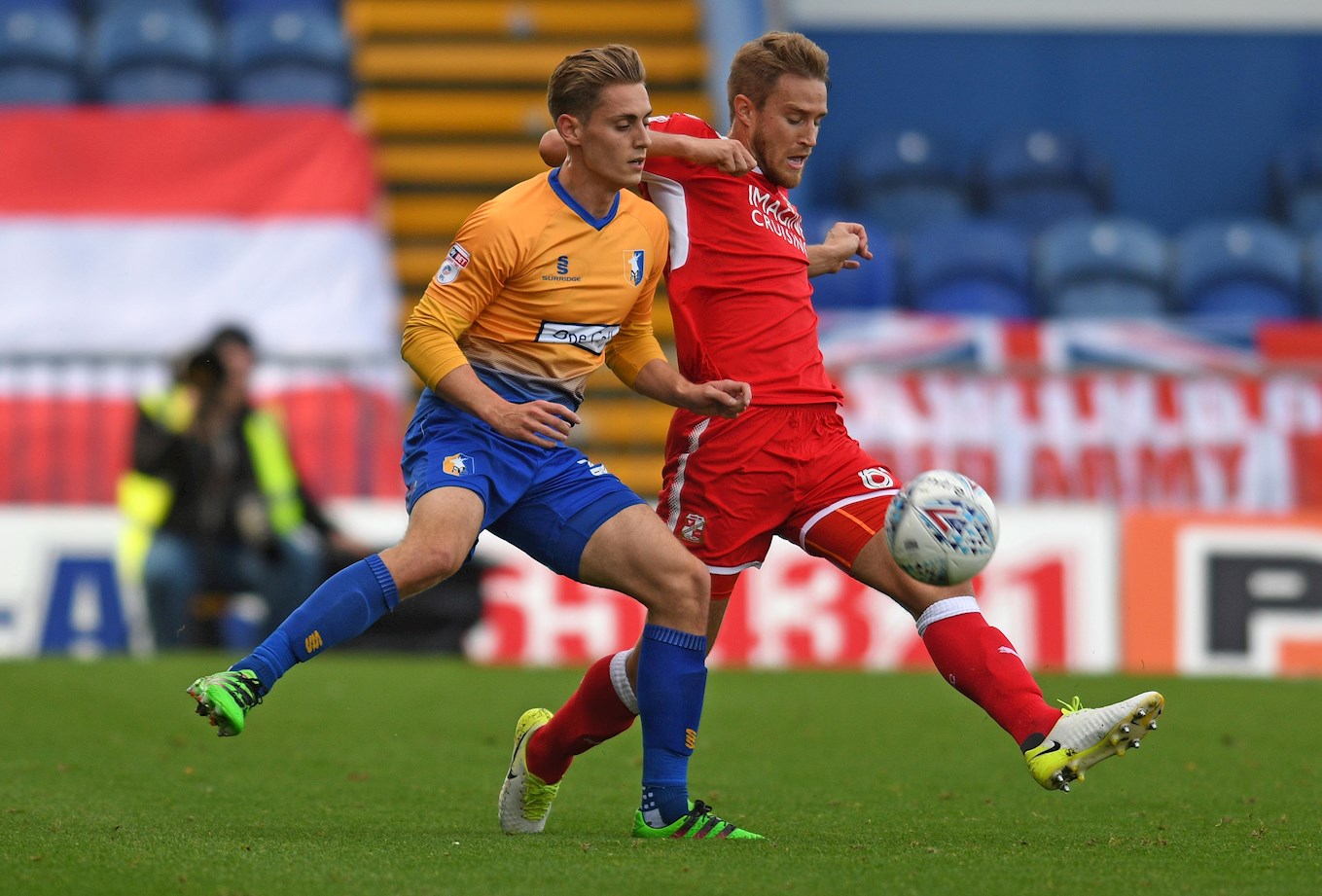 However, his game isn't all about goals and his work-rate and disire to do his best for the team makes him a dangerous oppenent to face.

SWINDON TOWN will be without Kellan Gordon for three games after his appeal for his sending-off against Accrington Stanley was dismissed.

However, Matt Preston is available again after serving a one-match ban whilst Keshi Anderson will be able to play after recovering from a fatigue injury.

MANSFIELD TOWN will be without the suspended Hayden White and the injured David Mirfin, although midfielder Jacob Mellis could make his return from a hamstring injury.

Dave Flitcroft, Swindon Town Boss: "It is about focussing on what we can control and what we can do. 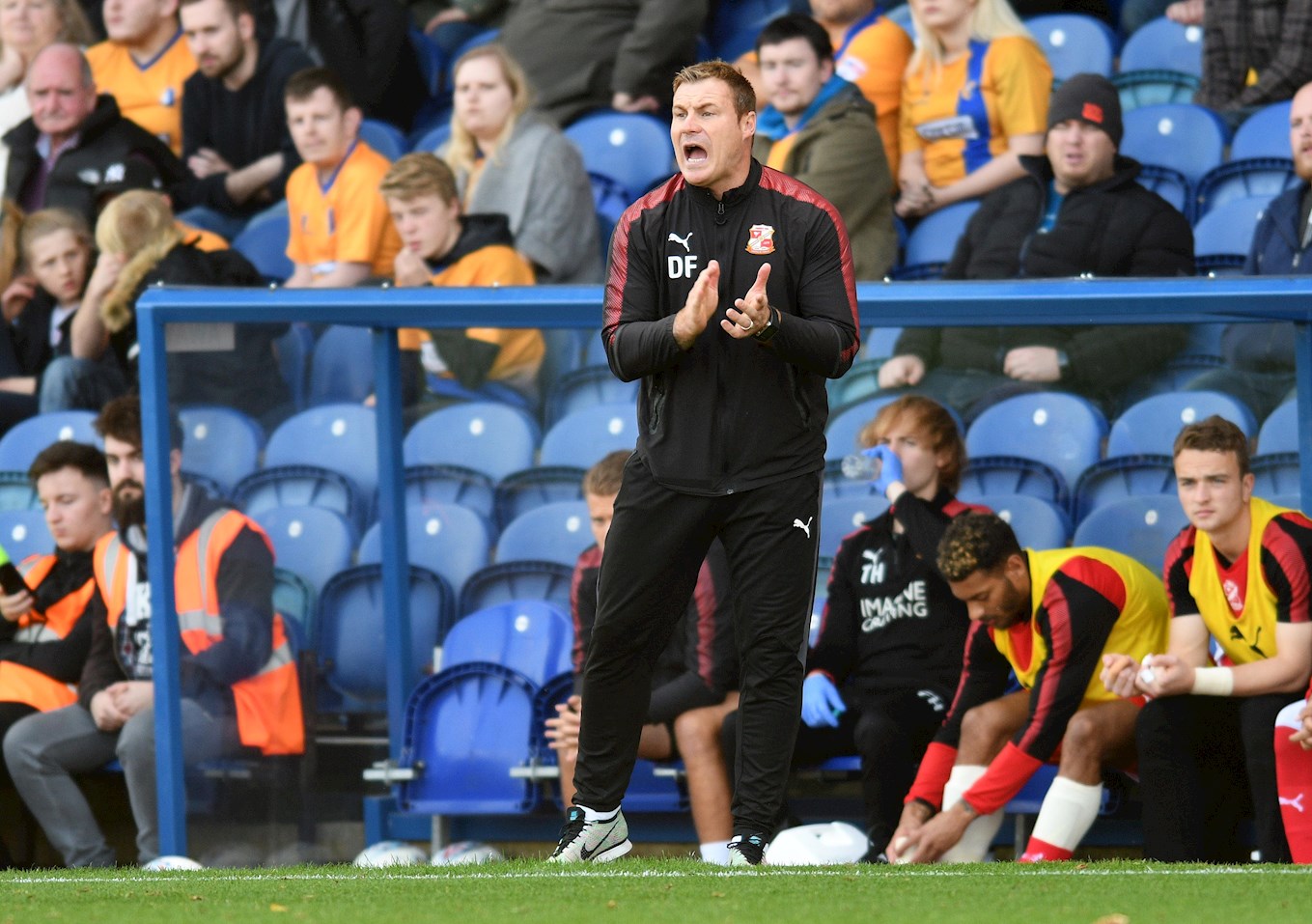 "It is a top of the table clash, it is two teams who are going for promotion and these are the kinds of games that we want at this stage of the season.

"We're looking forward to it."