Dave Flitcroft's side have won four out of four games at home since the end of December and they will be hoping to keep that fine streak going tomorrow as they bid to keep the pressure on the top three. 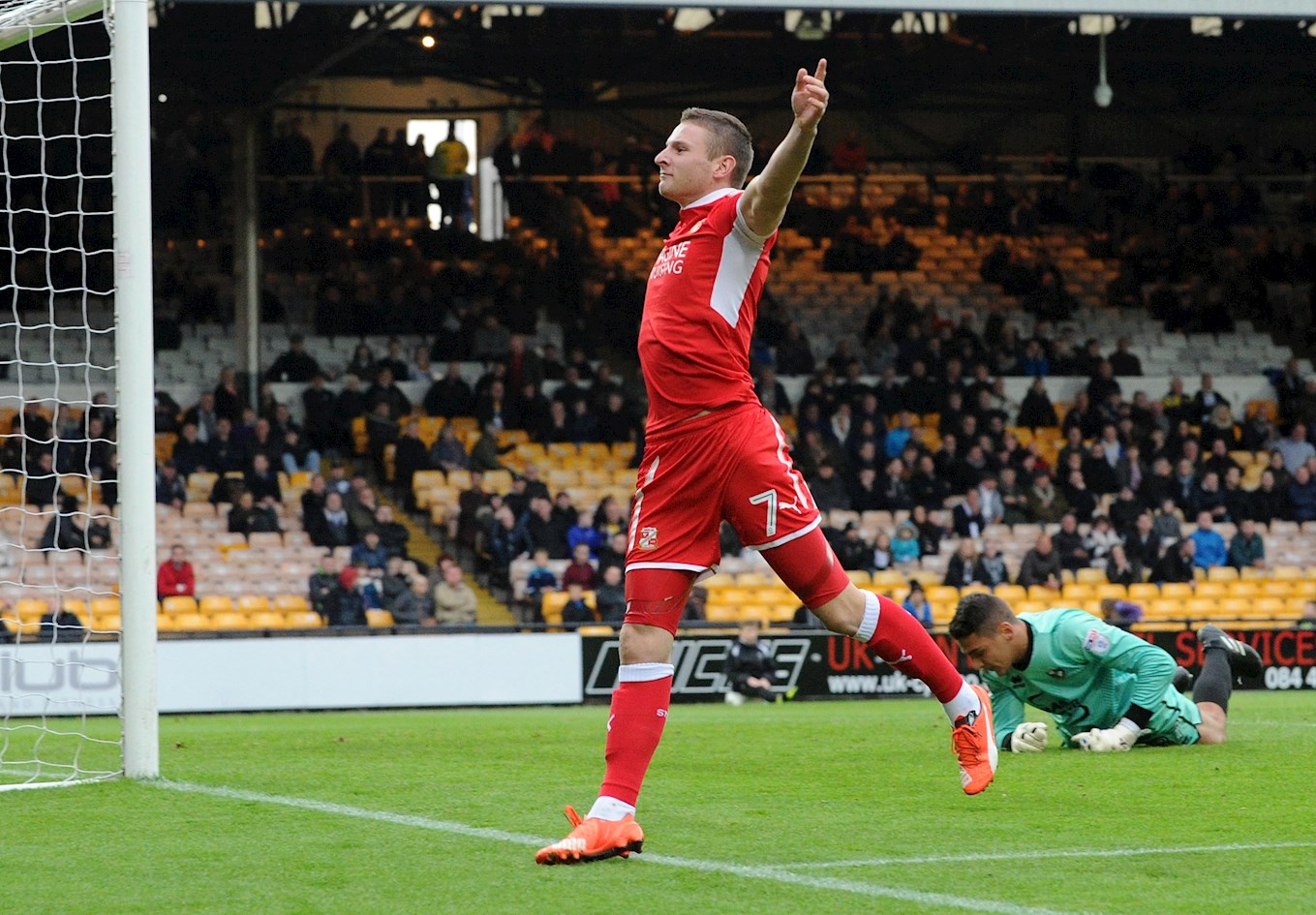 Goals from Matty Taylor, Paul Mullin and Kellan Gordon secured a comfortable 3-0 victory away at Vale back in October 2017.

Tom Pope has scored goals wherever he has gone at this level and he's been doing the business once again this term having bagged 16 goals. 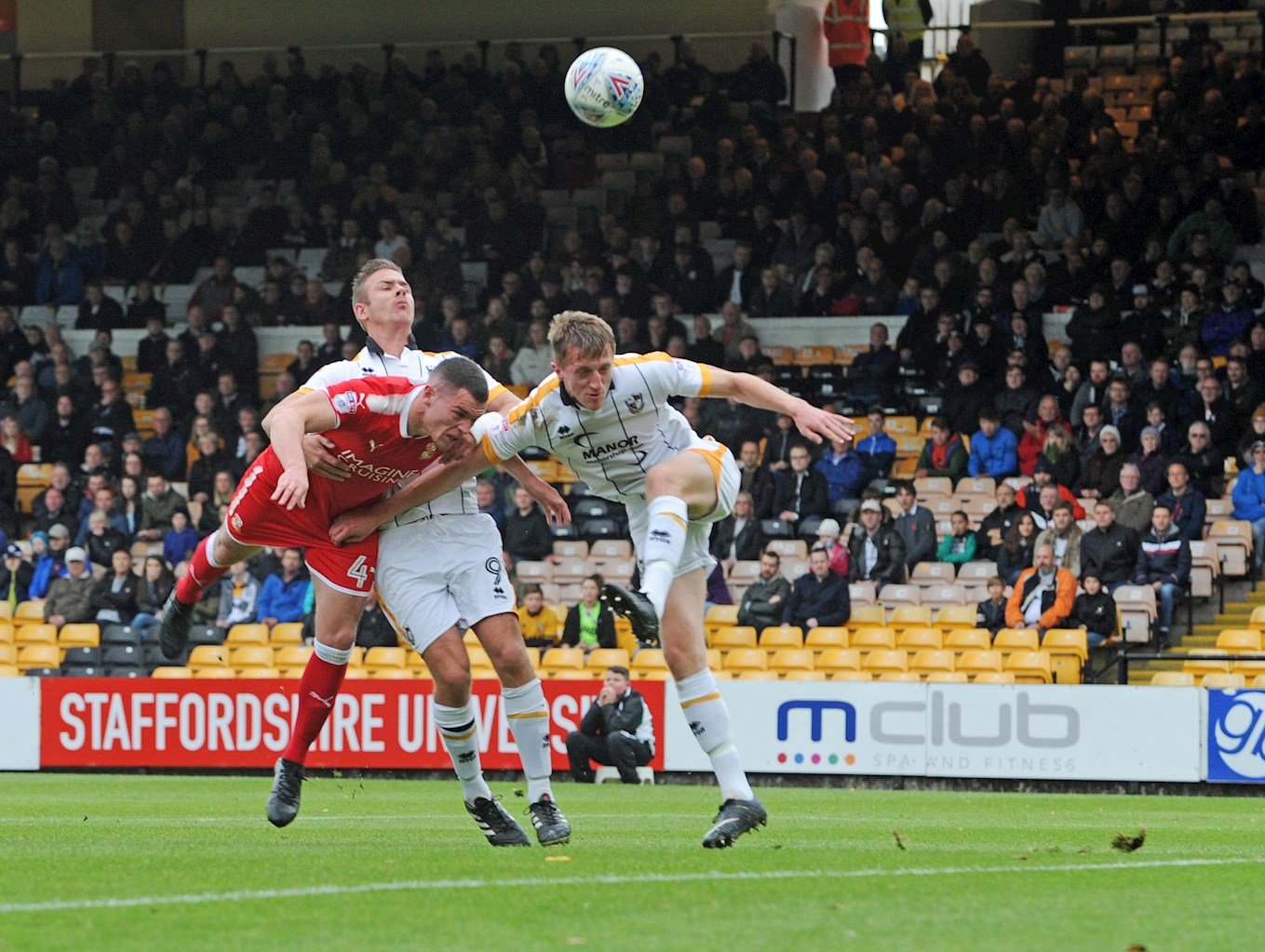 The powerful frontman is a handful in the air and he's also capable of the spectacular, which makes him a big threat for the Town defence.

SWINDON TOWN will be without Matty Preston who was due to see a specialist today to get a further assessment on a knee injury.

Olly Lancashire (ankle) played through the pain barrier on Tuesday but should be fine for tomorrow, while Kellan Gordon will serve the final game of his three-match ban.

PORT VALE could welcome Luke Hannant back into the fold but the visitors will be without the services of Kjell Knops and Adam Yates.

"The intensity grows as the games run out and it has got to be everything you think about.

"There has got to be an intensity to everything we do.

"There are things we will have to learn from Tuesday night. We let an opportunity slip by." 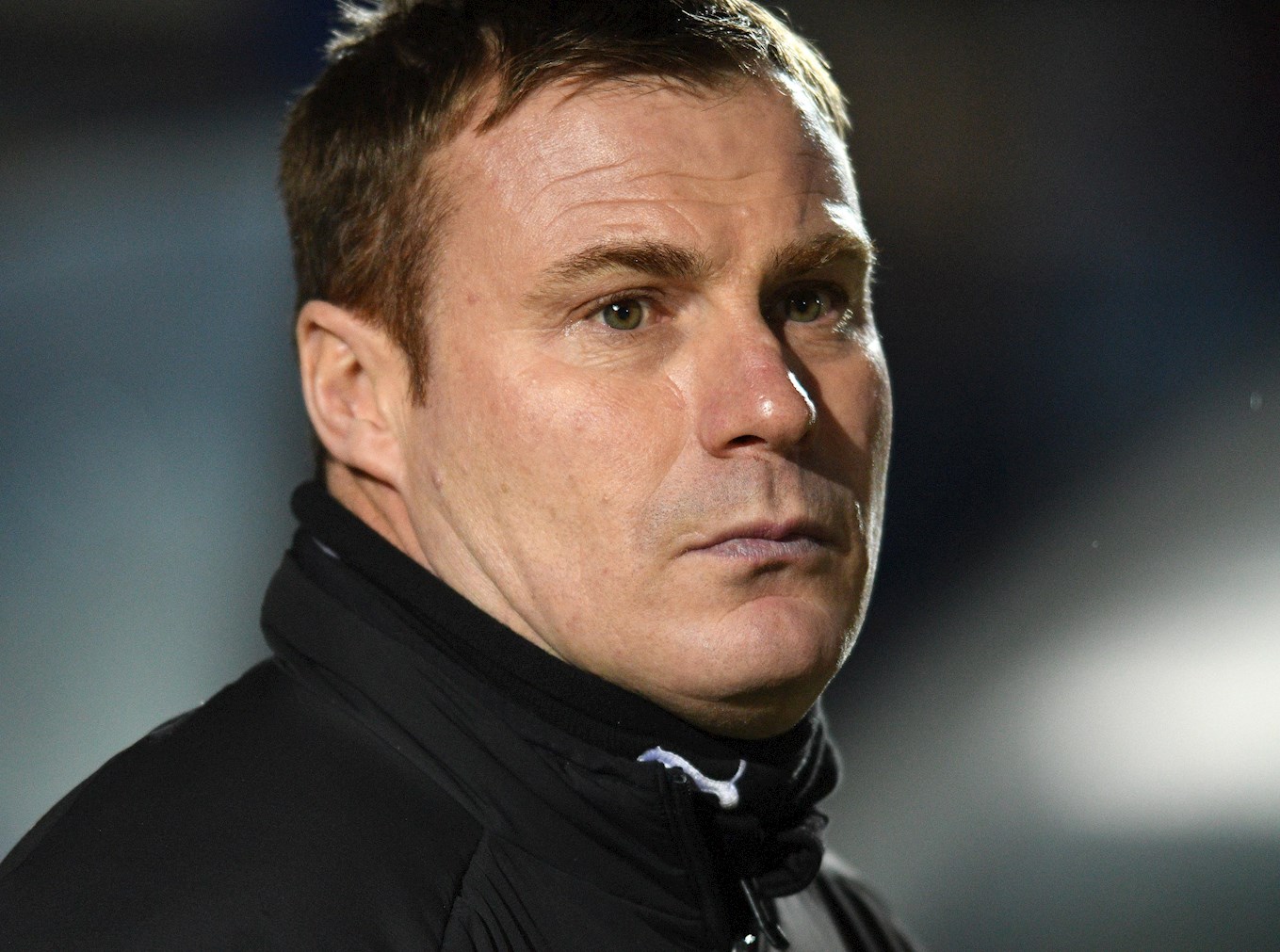 "Hopefully we can all pull together to get us to the necessary points we need.”