Olly Lancashire is expecting to face a tough afternoon at Lincoln City on Saturday but he believes Town should have nothing to fear due to their record on the road this season.

Dave Flitcroft's side are in Sky Bet League Two action at Sincil Bank tomorrow (3pm KO), facing an Imps side who are chasing promotion themselves.

Lincoln have also added to their ranks considerably this month and their large following at home makes for an intimidating atmosphere for opposing teams, but Town's hugely impressive away form should fill them with confidence according to Lancashire.

"It is going to be a tough game," he told swindontownfc.co.uk.

"They are a very big team and they've signed quite a few players in January so they are going to be strong and full of quality.

"We always fancy ourselves away from home so we'll be going there with a game-plan to come away with three points hopefully.

"We're in very good form and we had a very good January on and off the pitch with the new lads coming in and Timi Elsnik coming back from injury. 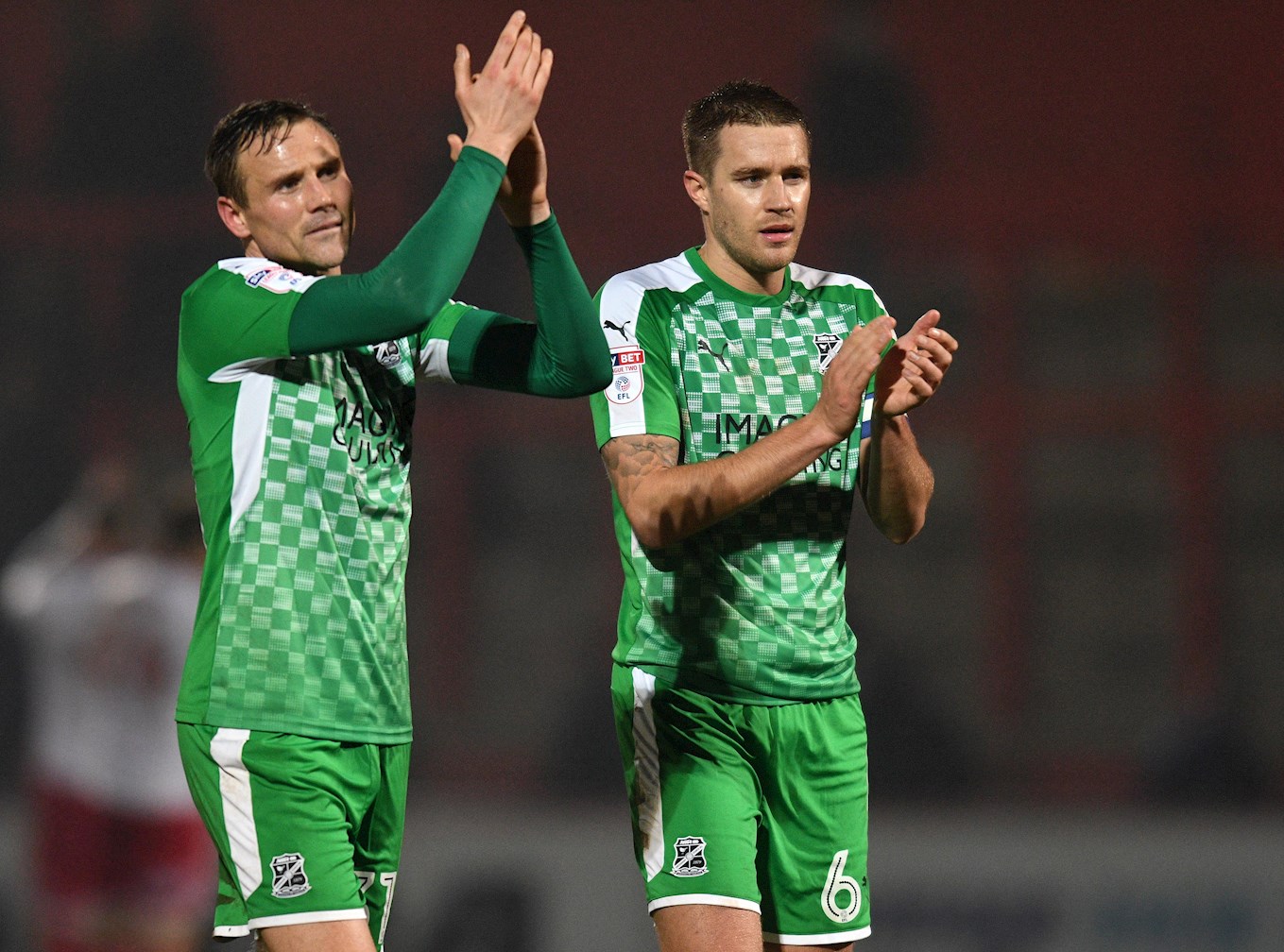 "It has been a really positive month and we're just looking to keep going now."

And Lancashire also gave his views on Tuesday's hard-fought 1-0 win away at Stevenage, which made it back-to-back wins for Dave Flitcroft's side.

"When you go to Stevenage on a cold, windy, rainy night in January then it is never going to be a game for the purists," he added.

"We went there to do a job and that's what the boys did.

"To come away with three points and a clean sheet was what we wanted and that's what we did.

"There wasn't many chances at either end but we took ours and the lads dug deep to keep them quiet and come away with three points and a clean sheet."