Swindon Town had four loanees feature for their respective clubs over the weekend, but how did they get on?

Here's a look at how the four fared...

The young stopper went up against a familar face this weekend as his Hampton & Richmond Borough side took on Scott Twine's Chippenham Town.

Despite conceding three goals in a 3-3 draw, Henry pulled off a couple of vital saves and came close to saving a penalty.

It was a valuable 90 minutes for the youngster though, who is benefitting from regular game time out on loan.

The striker played the full 90-minutes as goals from James Guthrie, Alex Ferguson and Andy Sandell secured a point for Chippenham.

Smith was another Town youngster who got a full game under his belt as Bath City snatched a point at the death against Whitehawk thanks to Andy Watkins' late, late strike.

Cirencester Town made it five wins in a row with a 2-1 victory against Bideford Town on Saturday, and Ouldridge was able to play the whole 90-minutes as he continues his development. 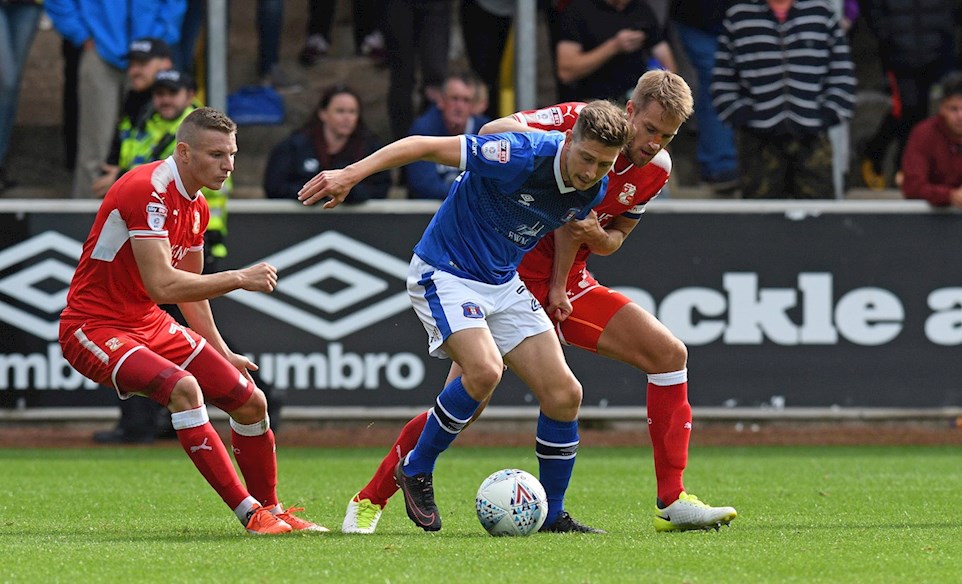 Lancashire - It's A Good Start


Town Captain Olly Lancashire felt his side were good value for their 2-1 opening day win against Carlisle United.