Swindon Town Boss Dave Flitcroft sat down with the local press in the wake of our 1-0 win against Mansfield Town earlier today.

"It was an important win.

"We built it up before the game to the players in terms of just how important it was and losing against Accrington made it more important.

"To keep the home form really positive was important and the fans were just brilliant today - there was a real energy inside the stadium in the second-half.

"We didn't look vulnerable, we looked safe and I'm delighted for the players because they dug in.

"It was a tough one to take mentally in terms of the last two games and we have had to get them back to ground zero and imprint what the last 15 games meant and could mean.

"They backed each other up today, ran themselves into the ground, they performed brilliantly and they created so many chances. 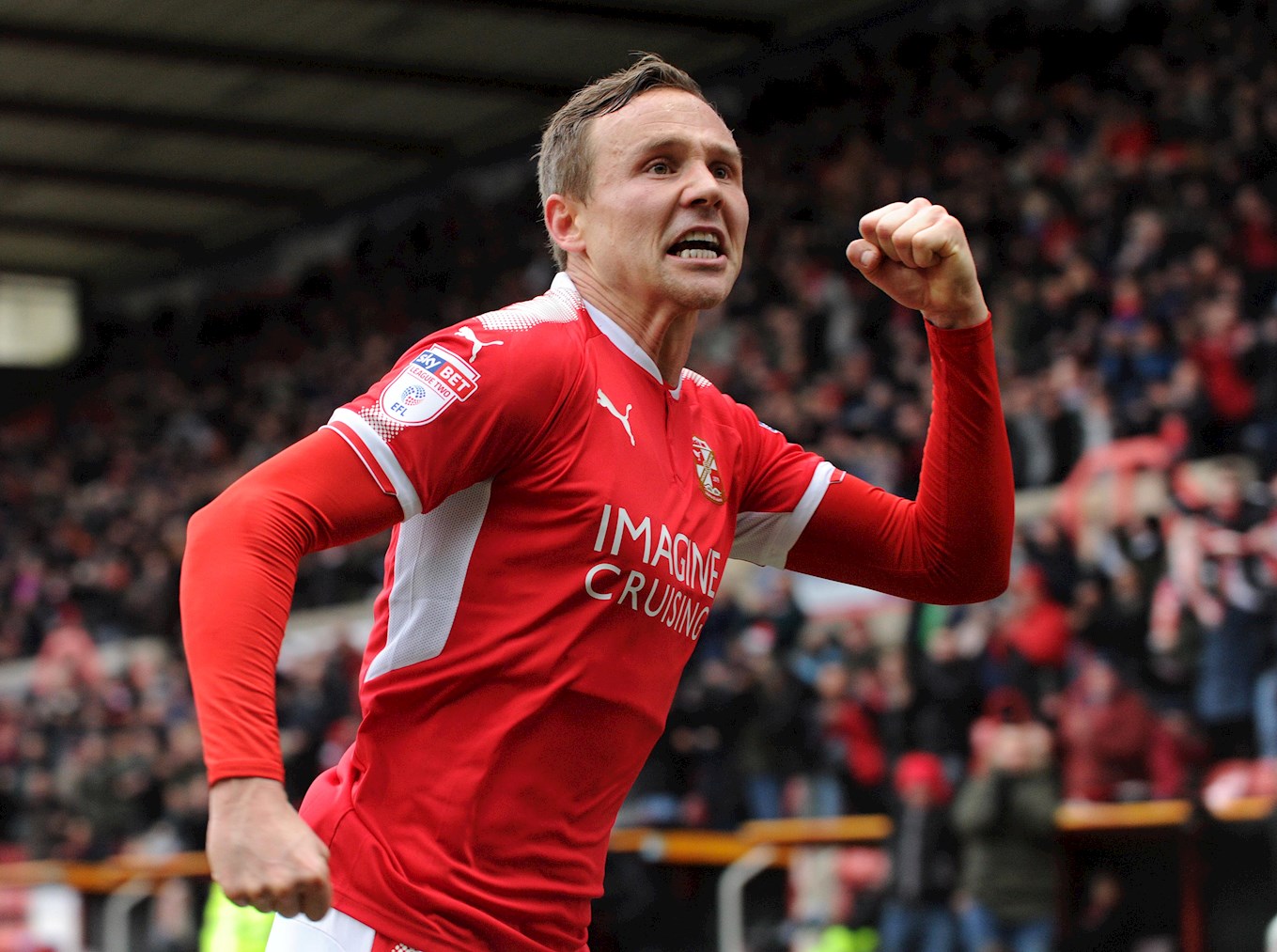 "Matty Taylor's cross in was a different level and Conrad Logan, for me, is one of the best keepers in this league and he's pulled off four or five incredible saves.

"That is a tough team to beat.

"They have had a fantastic run, they've got a manager who just wins football matches and he's built a top, top squad and that was on show today.

"Anything they threw at us we dealt with and Danny Rose and Kane Hemmings are two of the hardest working strikers in the league and we limited them to not many chances, so I'm absolutely delighted with the performance against a very good Mansfield team." 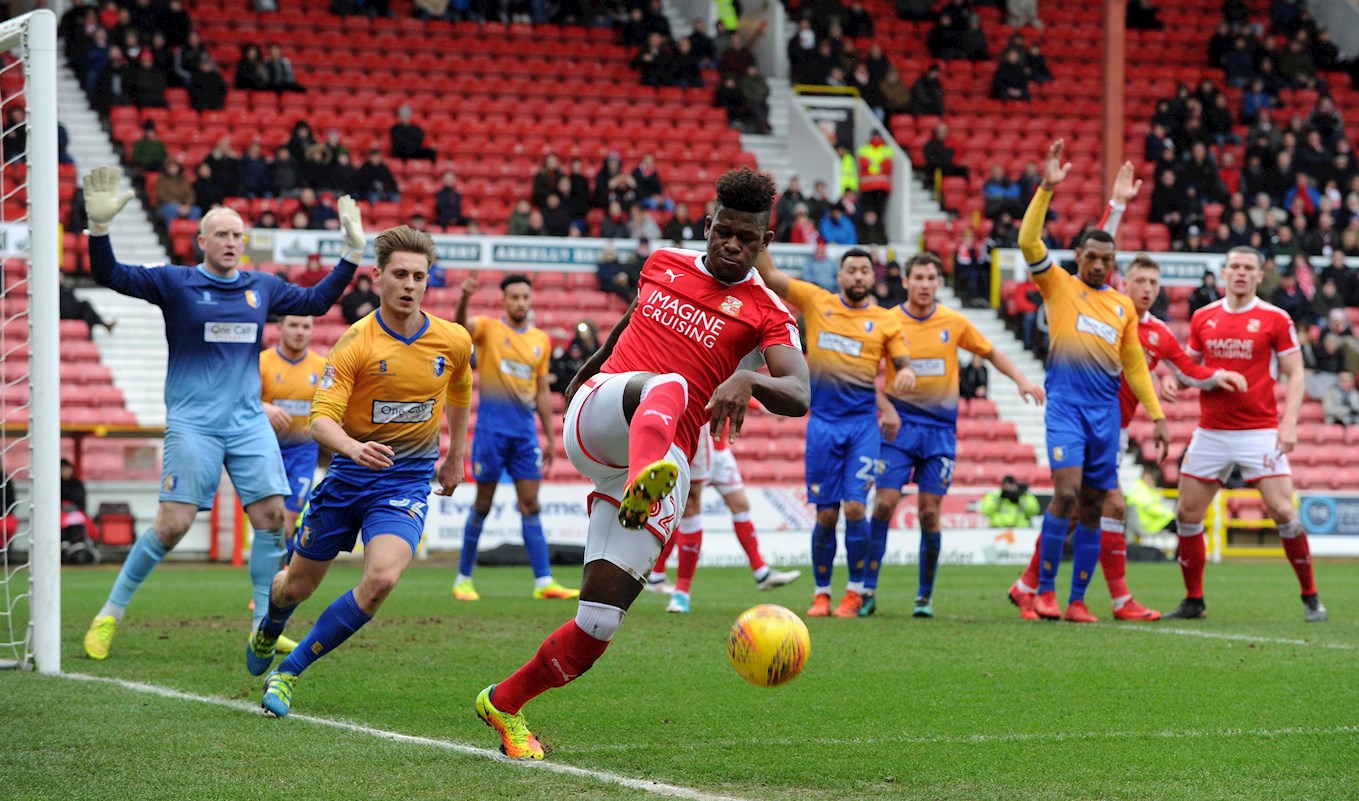 ON THE DEFENSIVE PERFORMANCE:

"Rico (Marc Richards) sets the tone upfront by closing down and he takes Nozza (Luke Norris) on that journey, he takes Keshi Anderson on that journey to go and close down and it means everything to him.

"When you have a skipper who leads from the front then you can stay on the front-foot and it was a real front-foot performance.

"You've got to deal with the aerial threat because Danny Rose probably wins 60% of his duels with his hang and his leap.

"The conditions at time made it difficult to pick up the flight of the ball but we had the advantage of playing with the wind in the second-half, and we've done that well this season. 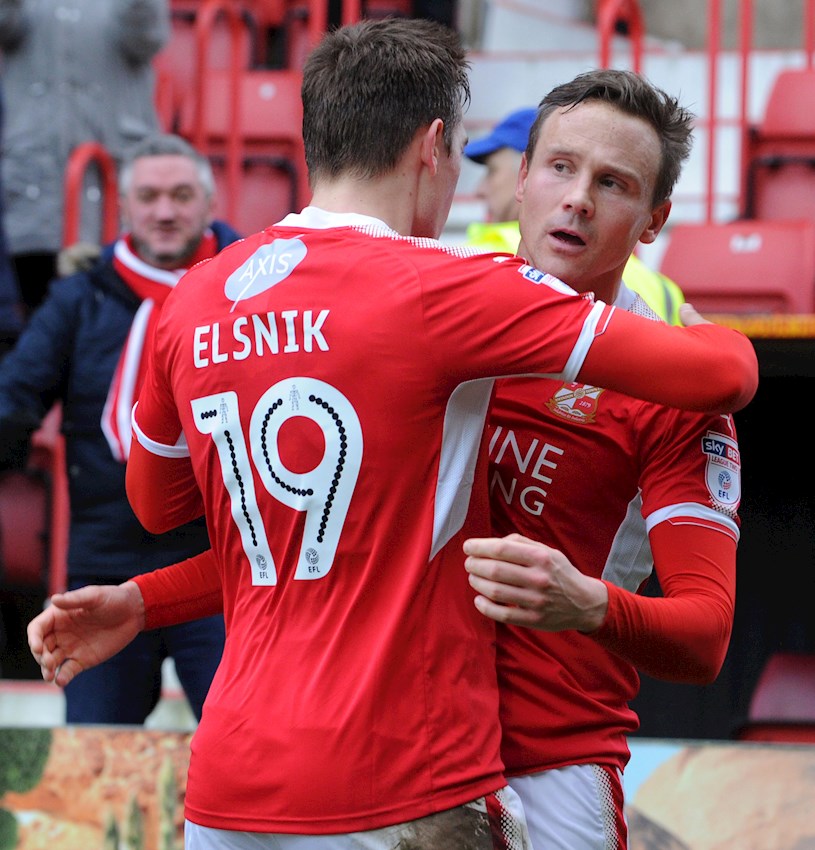 "I enjoyed a lot of today's work, it was very industrious and we've got quality on show.

"Nozza and Rico were always wanting the ball and Keshi Anderson was a threat in that pocket and that was backed up by brilliant defending.

"Mansfield score so many goals late on and they never die but we dealt with it.

"They were outstanding to a man." 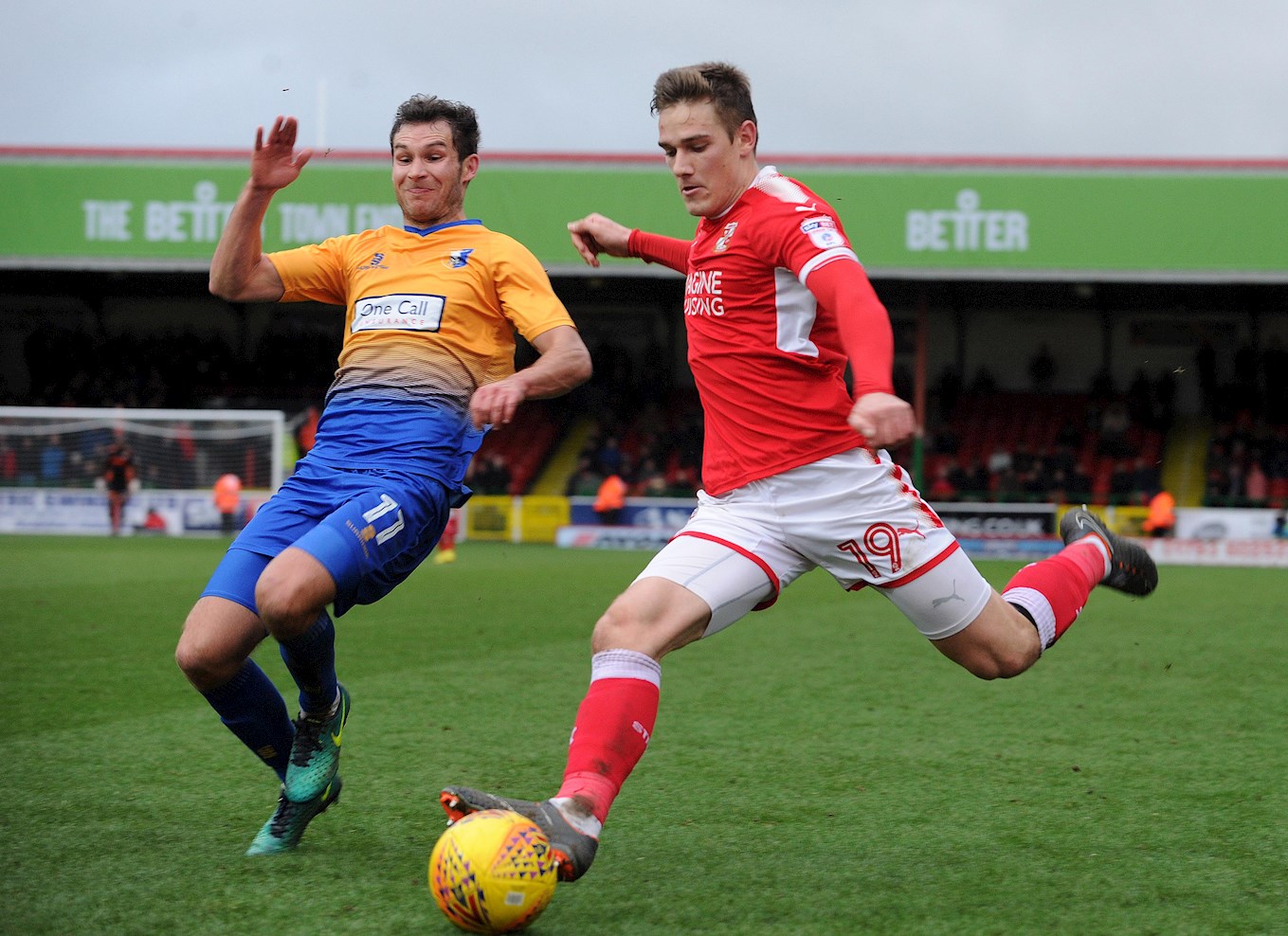 ON OLLY LANCASHIRE MISSING OUT:

"It is an ankle injury and he's been fighting to make games.

"He might need a clean-up operation at the end of the season, he's had one on his other ankle, and having to go on astro turf has probably caused it.

"He was gutted and I had to make the decision.

"He's been carrying it and it was just a game too far.

"He's going to work round the clock now to try and be available for another important game on Tuesday night."