Swindon Town Boss Dave Flitcroft spoke to the local press in the wake of our 3-2 defeat to Wycombe Wanderers earlier this evening.

"I just spoke to the players and football is about momentum and, when you are part of a game where you are 2-1 down and then Matty Taylor steps up and scores an absolutely outstanding goal, that is the energy that you should then draw off and thrive off.

"Our away fans were just unbelievable tonight - the noise they made helped draw us in and we felt that energy.

"I said to the players that under no circumstances at that point with the energy back with us that we should concede.

"Respect the point, it is a hard-earned point and we didn't, we gave them opportunities to throw the ball into the box and we've conceded a late goal. 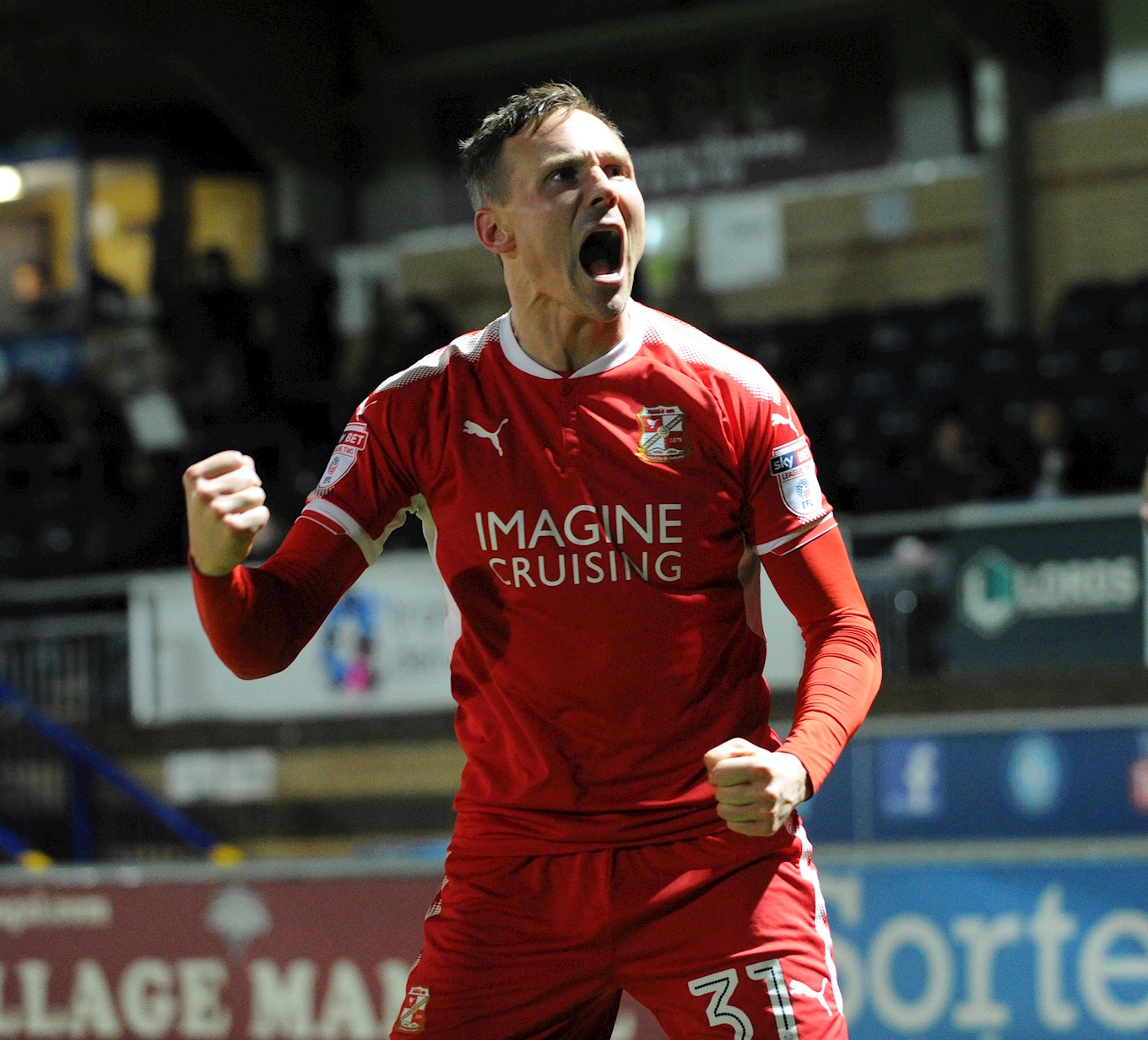 "You don't get a better opportunity to come back into a game with a goal like that and that should have given us the energy and the adrenaline pump.

"It lifted everyone and it is a goal that means Matty Taylor didn't deserve to be on the losing team tonight.

"We've got no points from our work tonight.

"Scoring two goals here tonight we should have got something from the game.

"We let an opportunity slip by tonight." 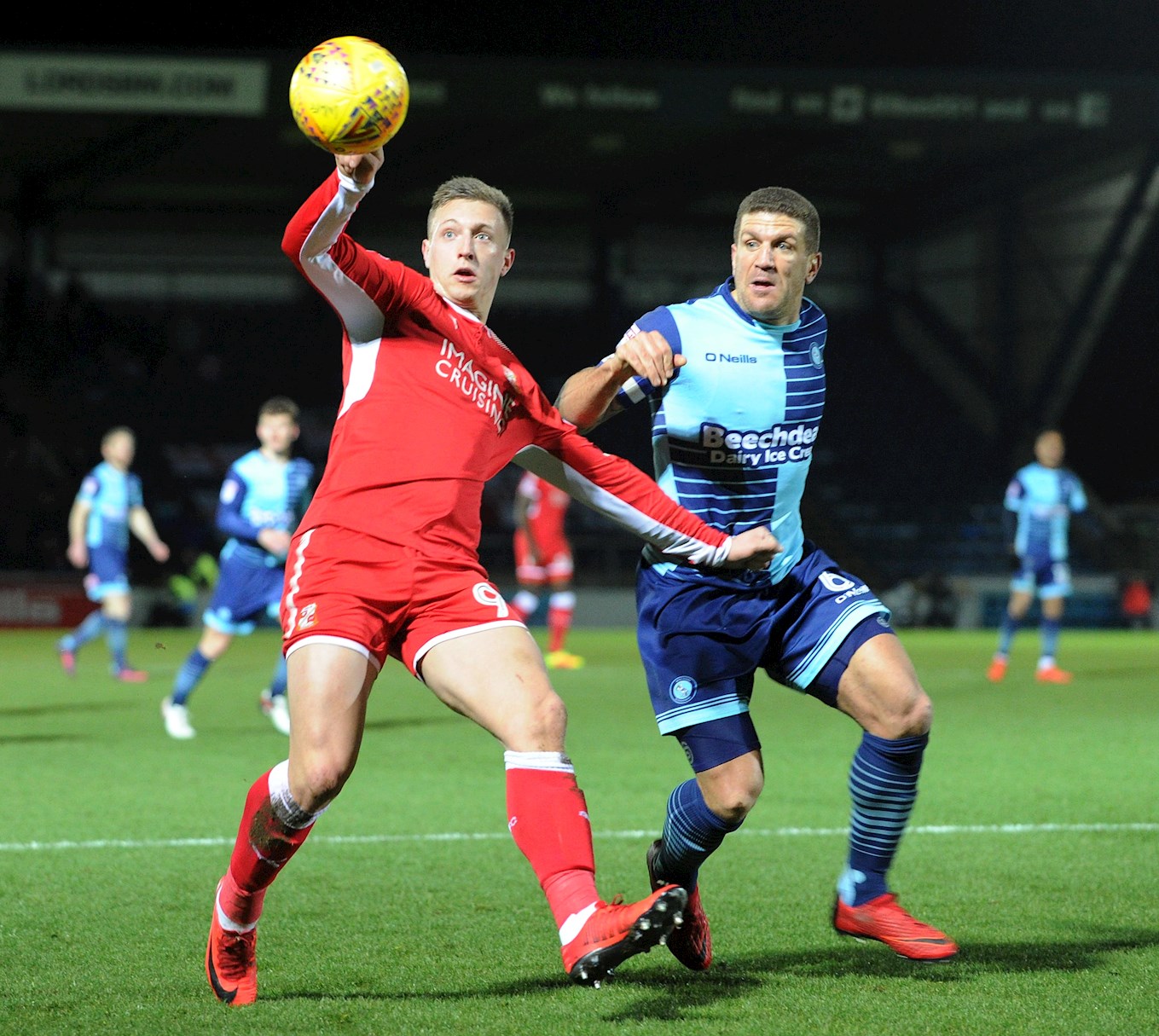 "You put all your work in, you do your pre-planning and he's incredibly effective at what he does.

"He's a fantastic professional and it is difficult but we worked on it before, you've got to track runners and we didn't on the first goal - it has gone into him and he's held it up.

"That is one part we got wrong.