Swindon Town Boss Dave Flitcroft spoke to the local media in the wake of our 2-2 draw away at Lincoln City this afternoon.

"It was always going to be a tough game.

"It was a sell-out today, I think it was the biggest attendance that they've had and they create a lot of energy for 90-minutes, so you've got to withstand that.

"I thought we did brilliantly.

"We went a goal down to a penalty and Matty Preston got sent-off - you are probably better off letting him shoot and seeing if we can at least make a save as opposed to giving that penalty away.

"But, out of that adversity, we showed the fight that we've shown for most of the season and there was a galvanised spirit.

"We went 2-1 up and absolutely deserved to. 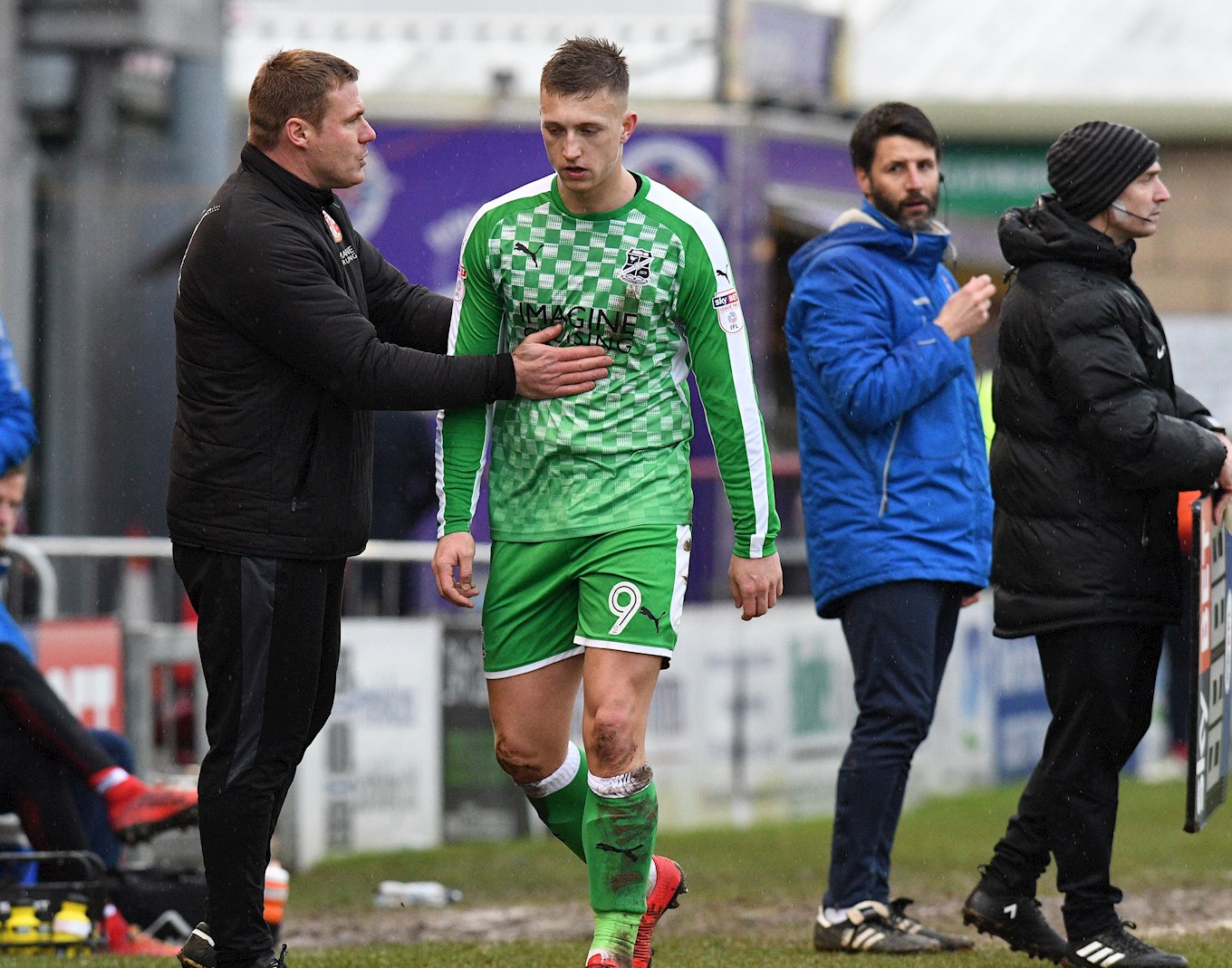 "They then put the big boy Matt Rhead on and he causes the problems that he causes.

"We switch off for that micro-second, we don't do the right thing and get punished because I don't think the lads deserve to be coming away from here with less than three points.

"I really thought we deserved the three points and we did everything to try and win a football match.

"Our fans were brilliant with us behind the goal and they were fully behind us.

"We've only come out of here with a point with ten men and I'm disappointed.

"Maybe I would have felt different if they had scored in the 65th minute because you've got a 2-2 draw, but to end it like we did almost feels like a defeat." 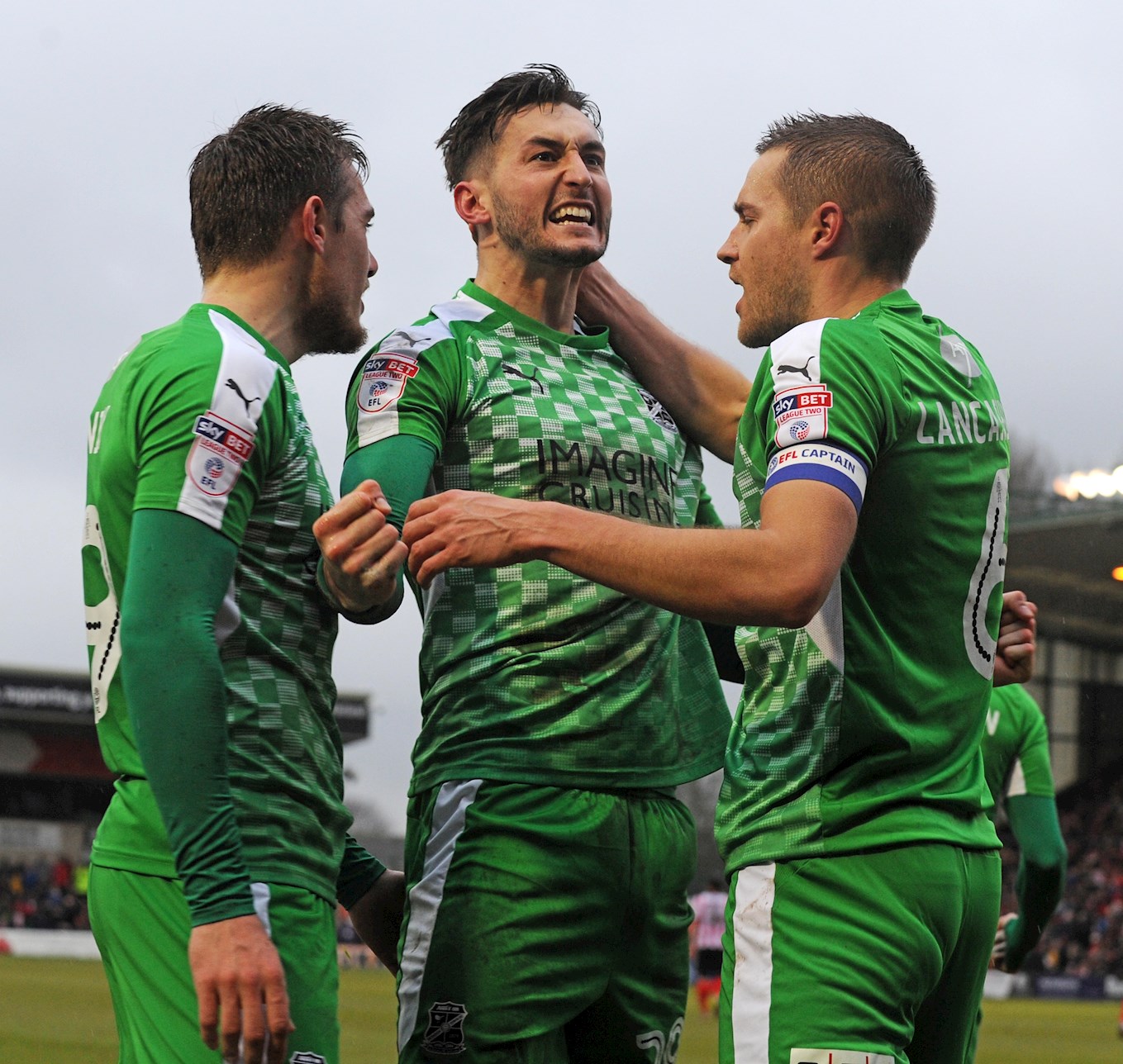 "It was an elegant bit of play and a great combination between Rico (Mark Richards) and Elsnik, if that goes in then maybe it kills the game off.

"We might have needed that third but we only had few opportunies to get one.

"There's goals in our team and at 3-1 down I don't think there would be much chance for them to come back." 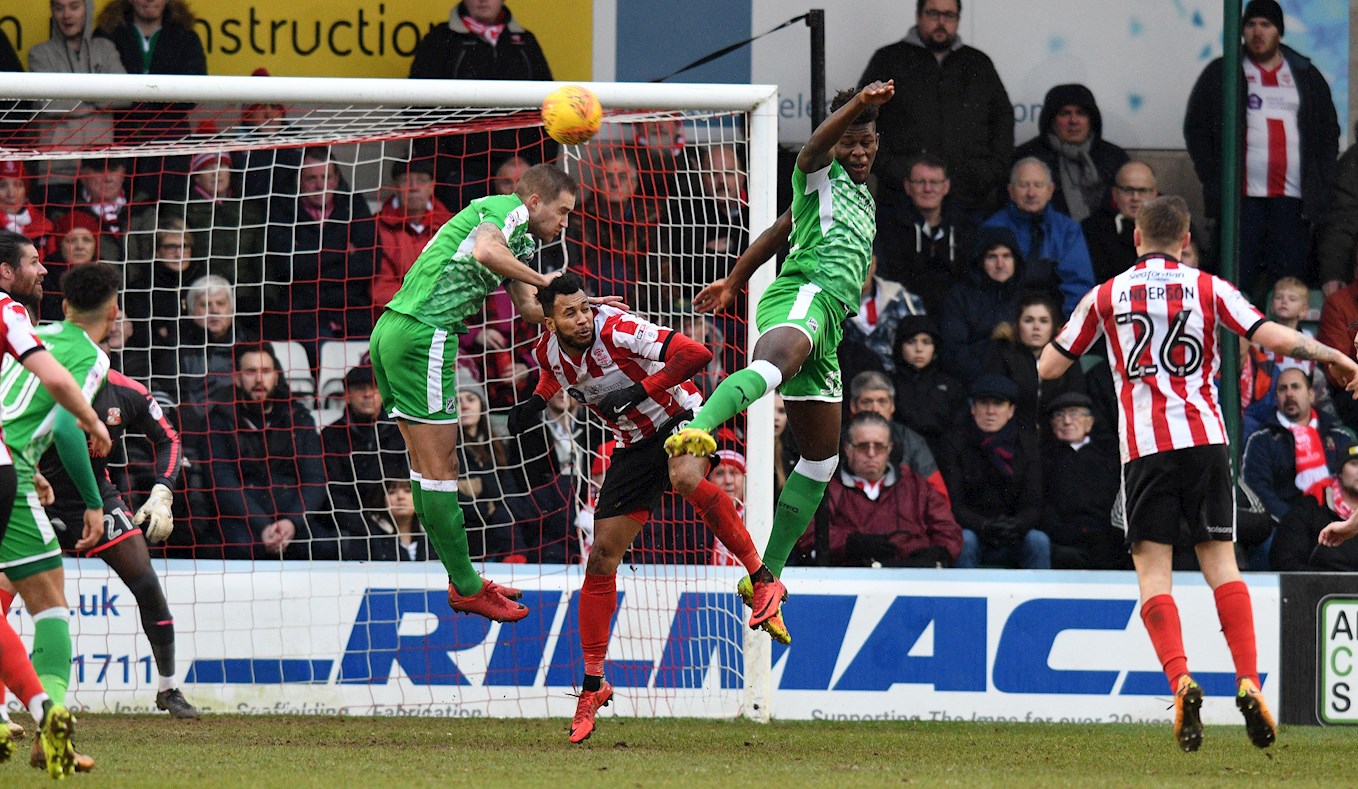 "I thought he was excellent on his debut, he looked strong, he's aggressive in his work and he acquitted himself fantastically well.

"That is a baptism of fire, that is League Two and that is as direct a team as you'll ever play against in this league, so to withstand what he did and the way he played, I thought it was an excellent debut."