Swindon Town Boss Dave Flitcroft sat down with the local press in the wake of our 3-2 win against Port Vale this afternoon.

"I probably would have settled for a point.

"We've got a thirteen point haul from the last seven games and we've had a lot of travelling, a lot of planning, a lot of meetings, a lot of work on the training ground and a lot of games against in-form teams.

"We looked quite leggy on Thursday, we looked a bit leggy yesterday and it was a leggy performance today, especially with the start we had.

"But the lads dug-in and I keep speaking about the importance of everyone keeping themselves right and keeping in shape.

"When they've come on and had to be called upon, they've backed each other again and it was a real fighting performance. 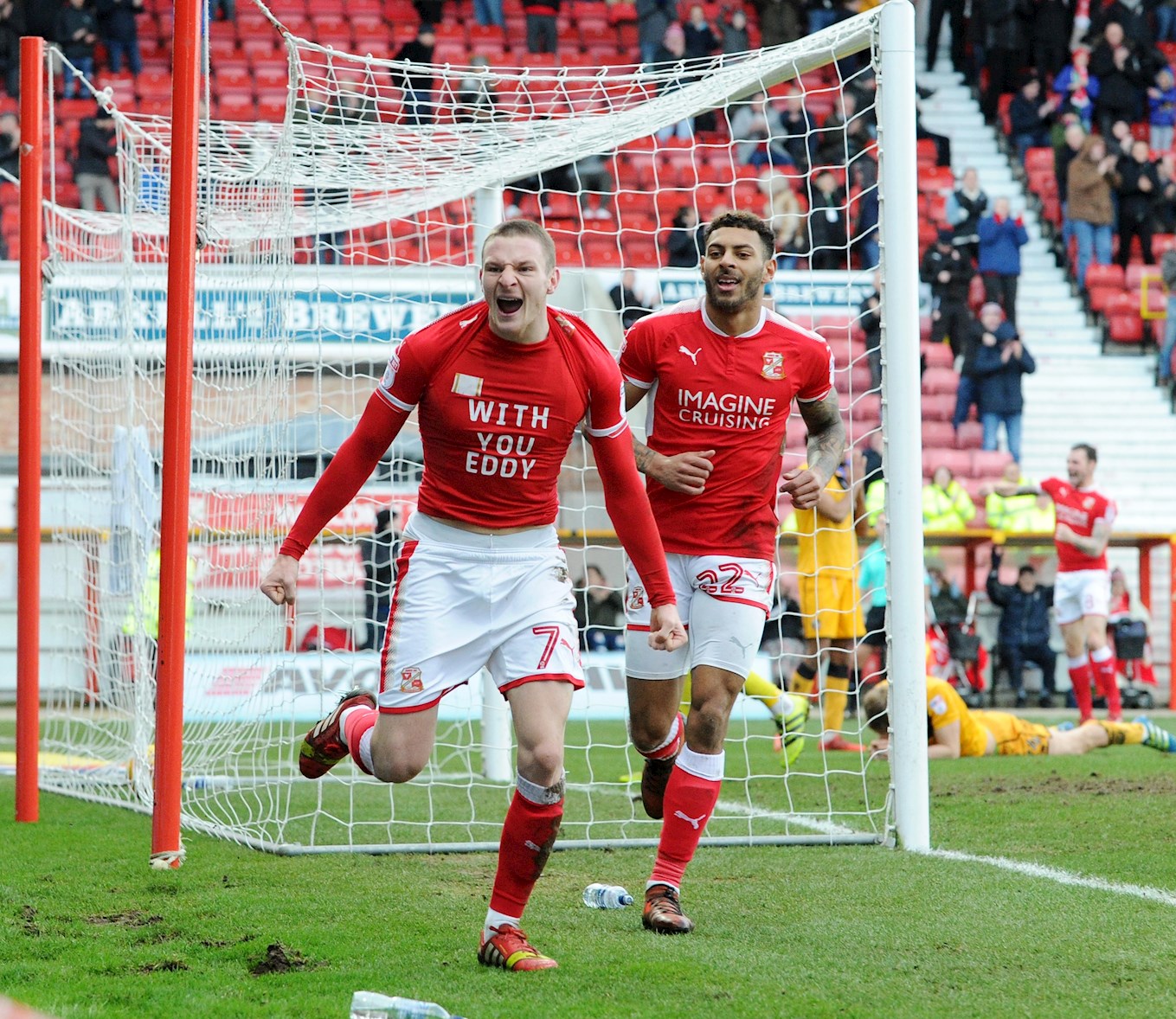 "Port Vale came here fighting, they put their bodies on the line and they've got some real strong characters and leaders.

"They hate getting beat so it was going to be a difficult afternoon, we knew that, but the three points is massive.

"The players here are fighting tooth and nail for the football club and they are giving it everything they've got. 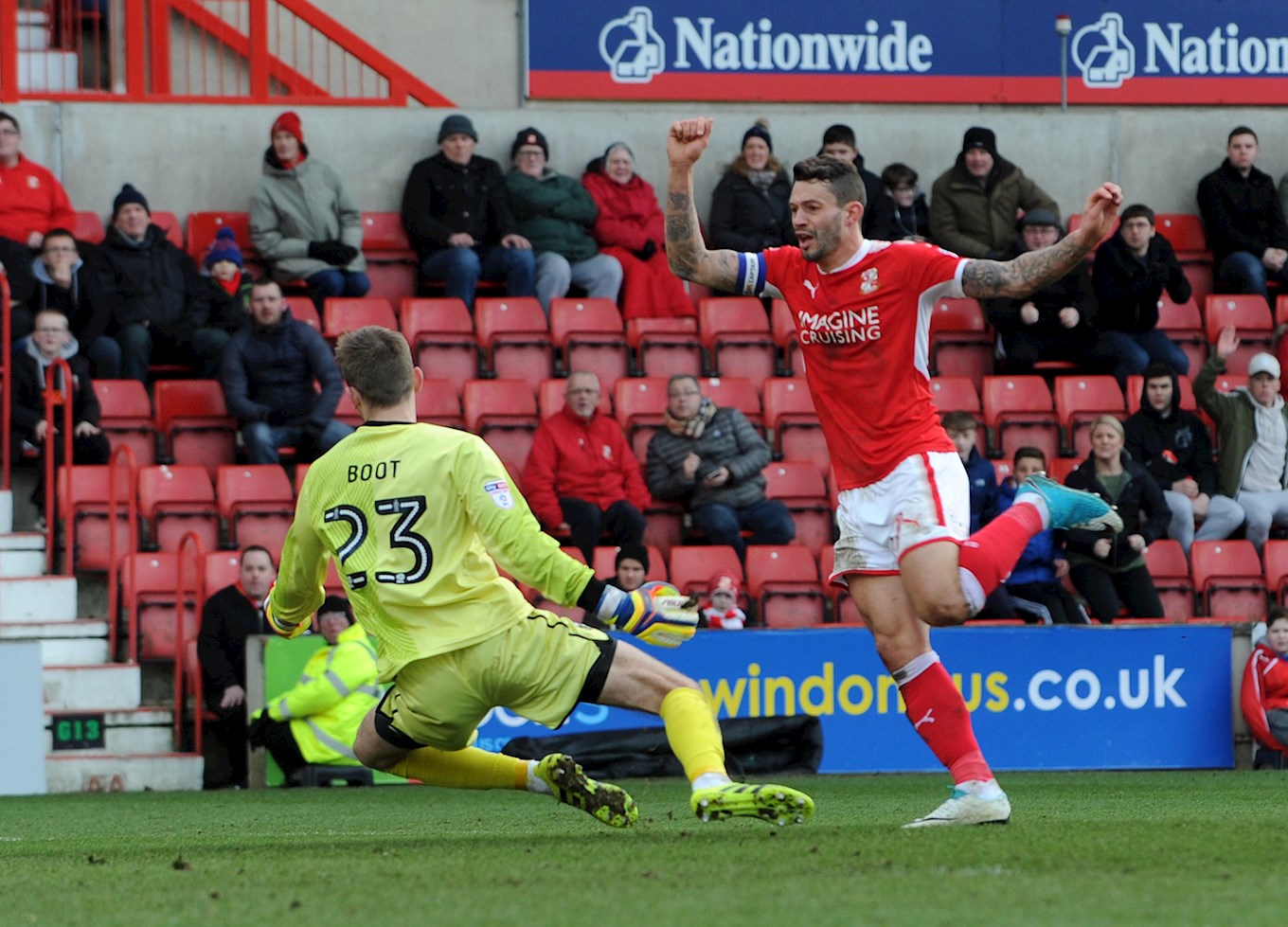 "The first goal was a fantastic goal.

"It was an incredible goal and the second one we got fortunate, but the calmness of Luke (Norris) to just slide it in to Rico's (Marc Richards) path and it was a really unselfish act.

"It was a great run in by Mulls (Paul Mullin) and it was a fantastic finish." 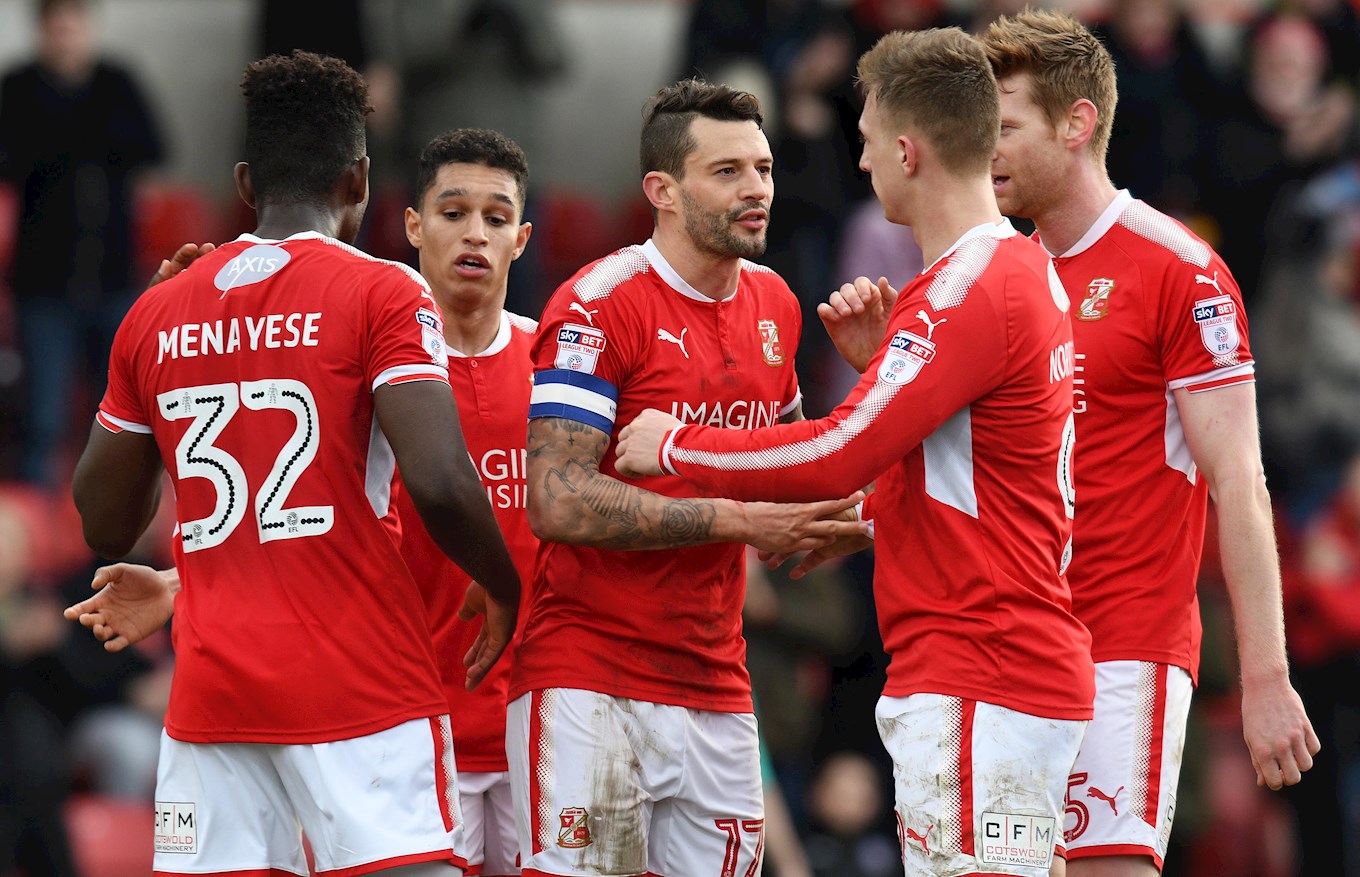 ON OLLY LANCASHIRE AND MATT PRESTON:

"Olly has had an injection so it is settling down and he'll have the operation in the summer - it is about managing it now.

"He probably shouldn't have played at times but Olly has tried to get out there every single time and he's given everything for the cause.

"He doesn't need the operation but his season is over.

"I'm gutted because he was in superb form."