Swindon Town are back in action at The Energy Check County Ground tomorrow with Port Vale the visitors (3pm Kick-Off).

We've picked out three key storylines to keep an out for... 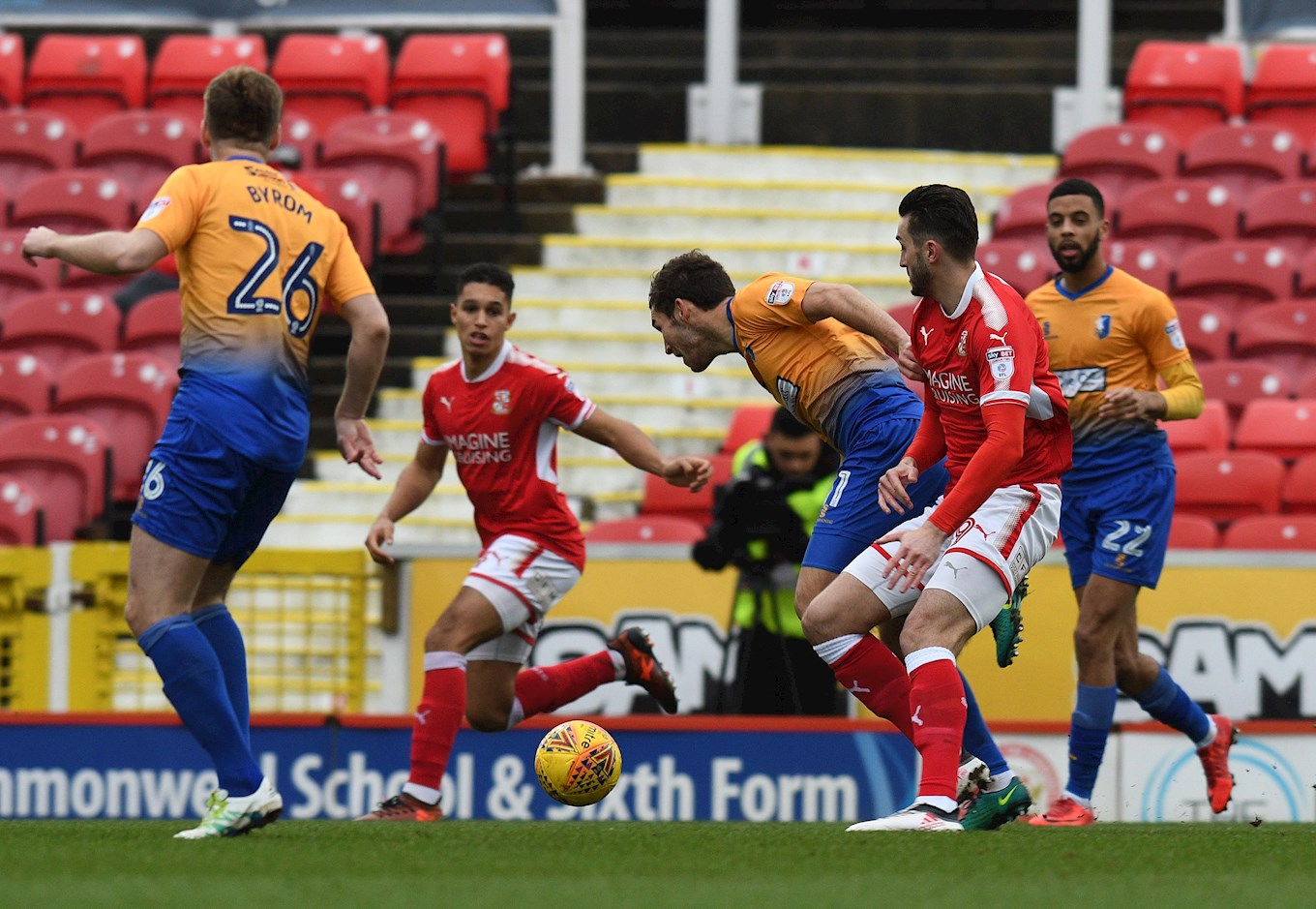 Much was made of our home form in the first-half of the season but it is fair to say that it is no longer a cause for concern.

Since December 30th, we have won four out of four games at The Energy Check County Ground, keeping three clean sheets.

The players seem to now relish the chance to strut their stuff at SN1 and keeping this hot streak going will be crucial to our automatic promotion hopes.

You never lose it - Matty Taylor is a shining example of that.

Despite celebrating his 36th birthday in November, the defender has been in scintillating form of late and he added another memorable goal to his large collection with a stunning effort against Wycombe on Tuesday.

He also scored the winner against Mansfield in our last outing at SN1, making it four goals and nine assists for the season.

Taylor's prowess from set-pieces is well known and his left-foot could well be the difference against Vale tomorrow. 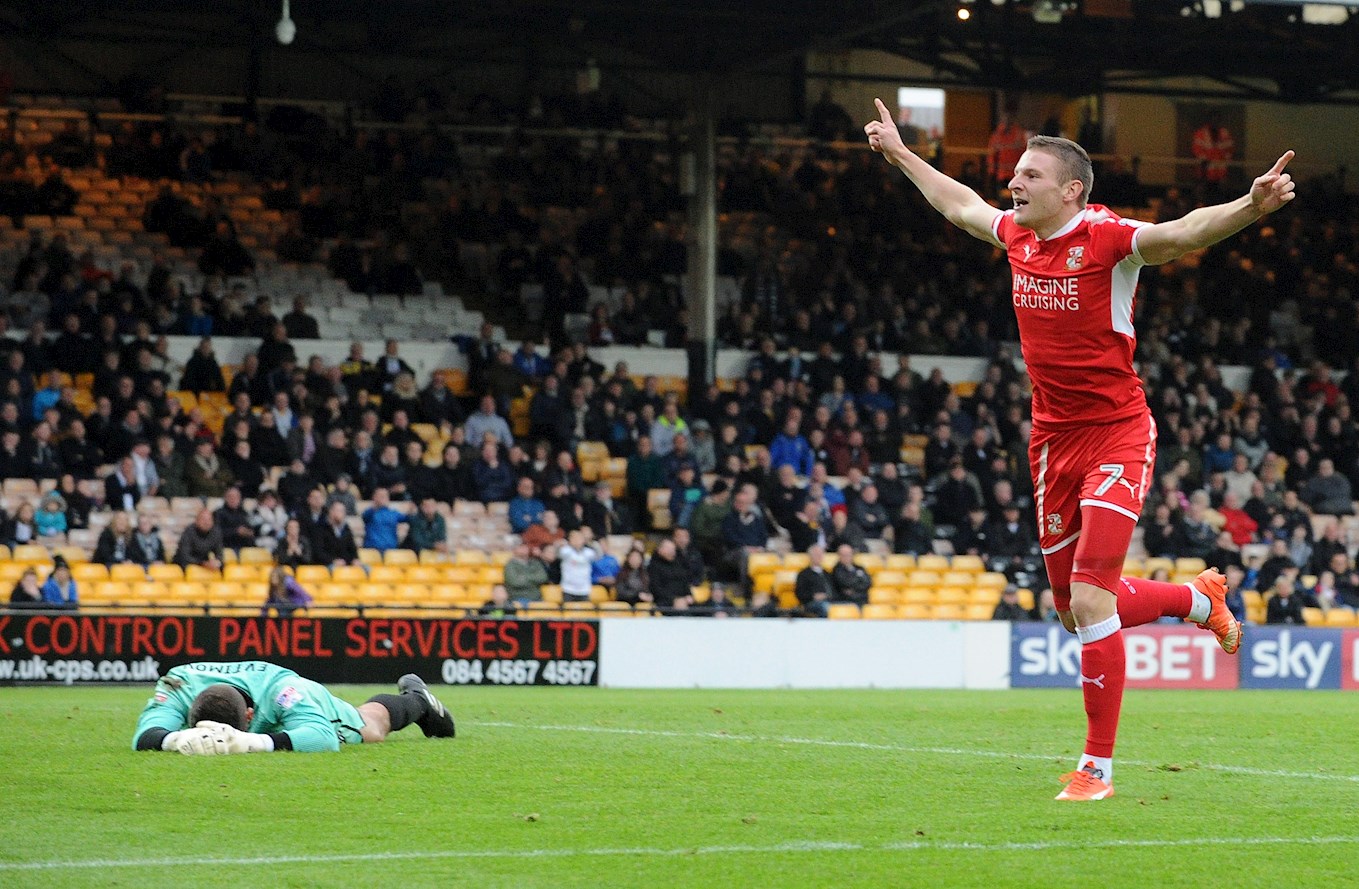 We have of course already locked horns with Port Vale once already this season, a meeting which resulted in a comfortable 3-0 victory for Dave Flitcroft's side at Vale Park.

Matty Taylor, Paul Mullin and Kellan Gordon were on the scoresheet that afternoon and a similar result would do nicely tomorrow!

Town can also boast the better head-to-head record, just about mind, with 32 wins to Vale's 31 - let's hope that increases on Saturday!

See you all tomorrow!

GET YOUR TICKETS FOR TOMORROW'S GAME IN-STORE OR ONLINE VIA https://www.eticketing.co.uk/swindontown/.