Swindon Town produced a battling display to beat Barnet 2-1 on New Years Day and get 2018 off to a winning start.

We've picked out four things we learned from the victory...

After suffering a heavy 5-0 defeat to Luton Town on Boxing Day, the Reds have showed tremendous character to shake off that setback and record back-to-back victories.

Second-placed Notts County were defeated at SN1 in the final game of 2017 and Dave Flitcroft's side produced another battling display yesterday to get the New Year off to a winning start.

Confidence could have easily been knocked following that defeat to Luton, and the poor run of form that came before it, but the class of 2017/18 have shown once again that they have hearts and character in abundance.

The victory over Barnet moved Town a step closer to the Play-Off positions and it has now given us the perfect platform on which to build from. 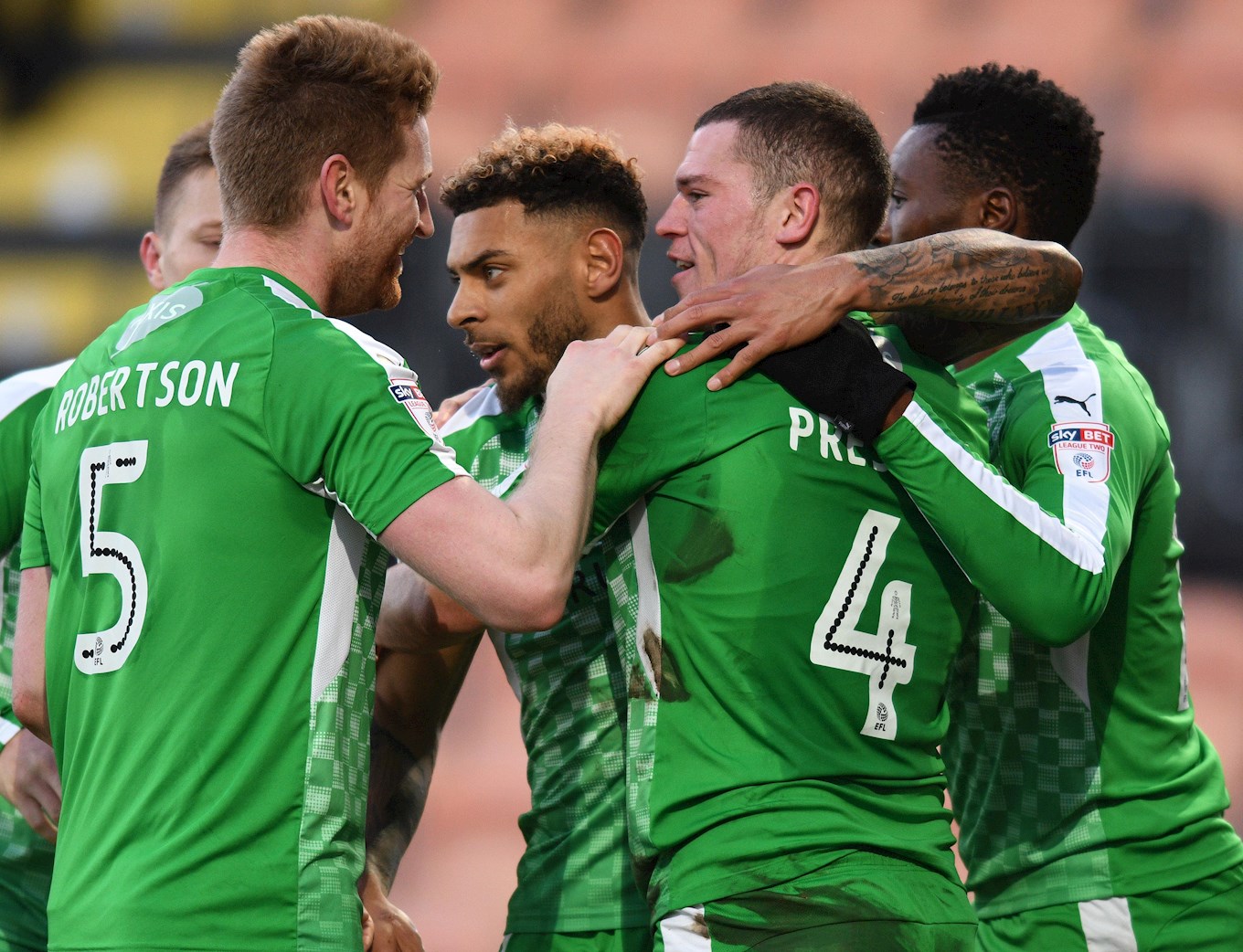 Change was obviously needed after Boxing Day and it was certainly delivered against Notts County in the form of four fresh faces and a new formation.

It worked wonders against the Magpies and both the 3-5-2 system and the same eleven players were trusted against Barnet on Monday.

And Flitcroft's faith was rewarded with another solid, hardworking display as the new formation continued to pay dividends.

Ellis Iandolo and Kyle Knoyle are both extremely athletic, meaning that they are ideal candidates for wing-back roles as they can move the team up the pitch quickly to support attacks, while they both have the pace to get back quickly to ensure the back-three aren't left too exposed. 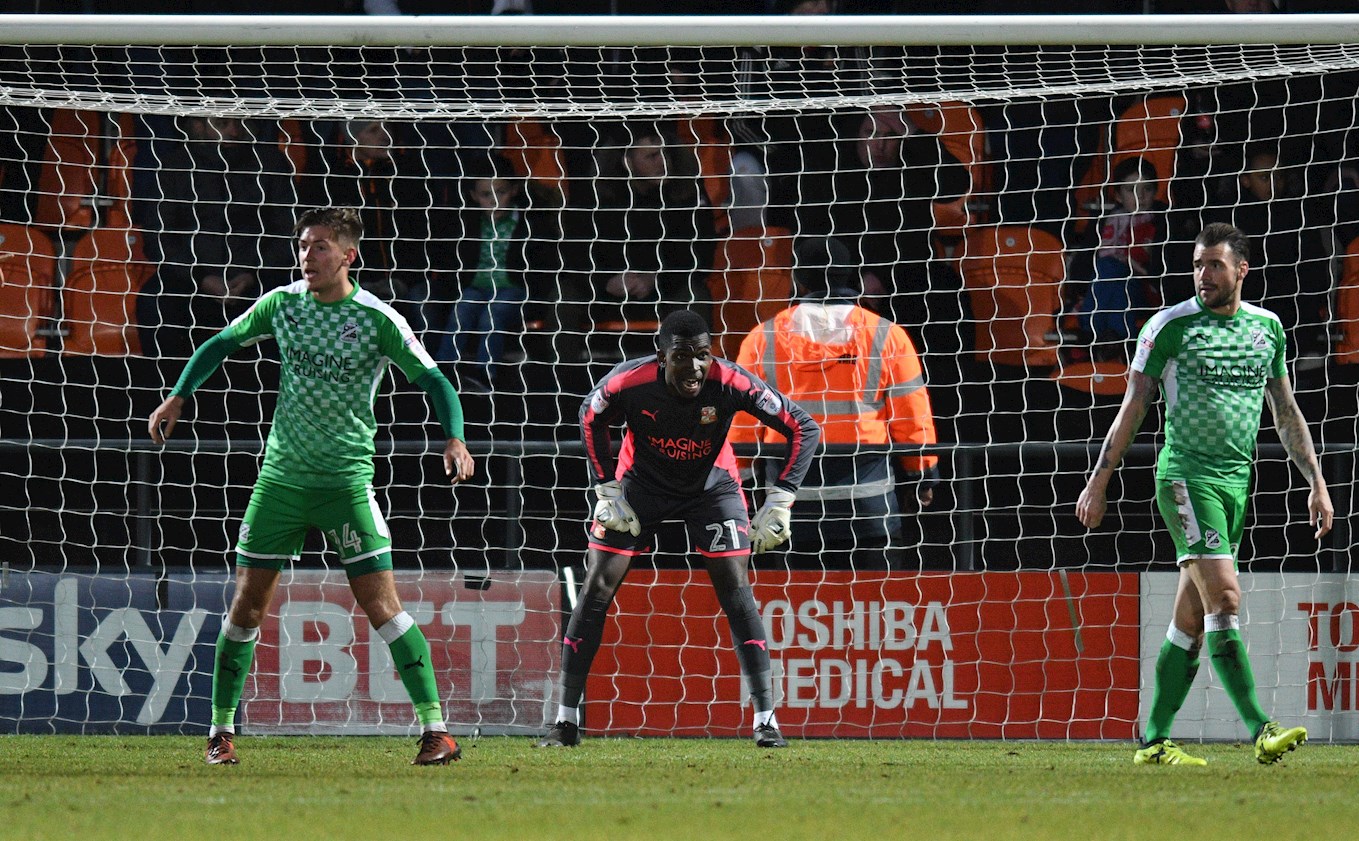 One goal in two games will be music to Flitcroft's ears and those numbers are largely down to his three central defenders, Matt Preston, Olly Lancashire and Chris Robertson who have all combined well to add a grittier backbone to their team.

All three carried out their job to perfection against Barnet, working well together to ensure that John Akinde was left to feed on scraps.

Overall, there looks to be plenty of plus points to the 3-5-3 formation and it is a system we could be seeing a lot more of in the second-half of the season. 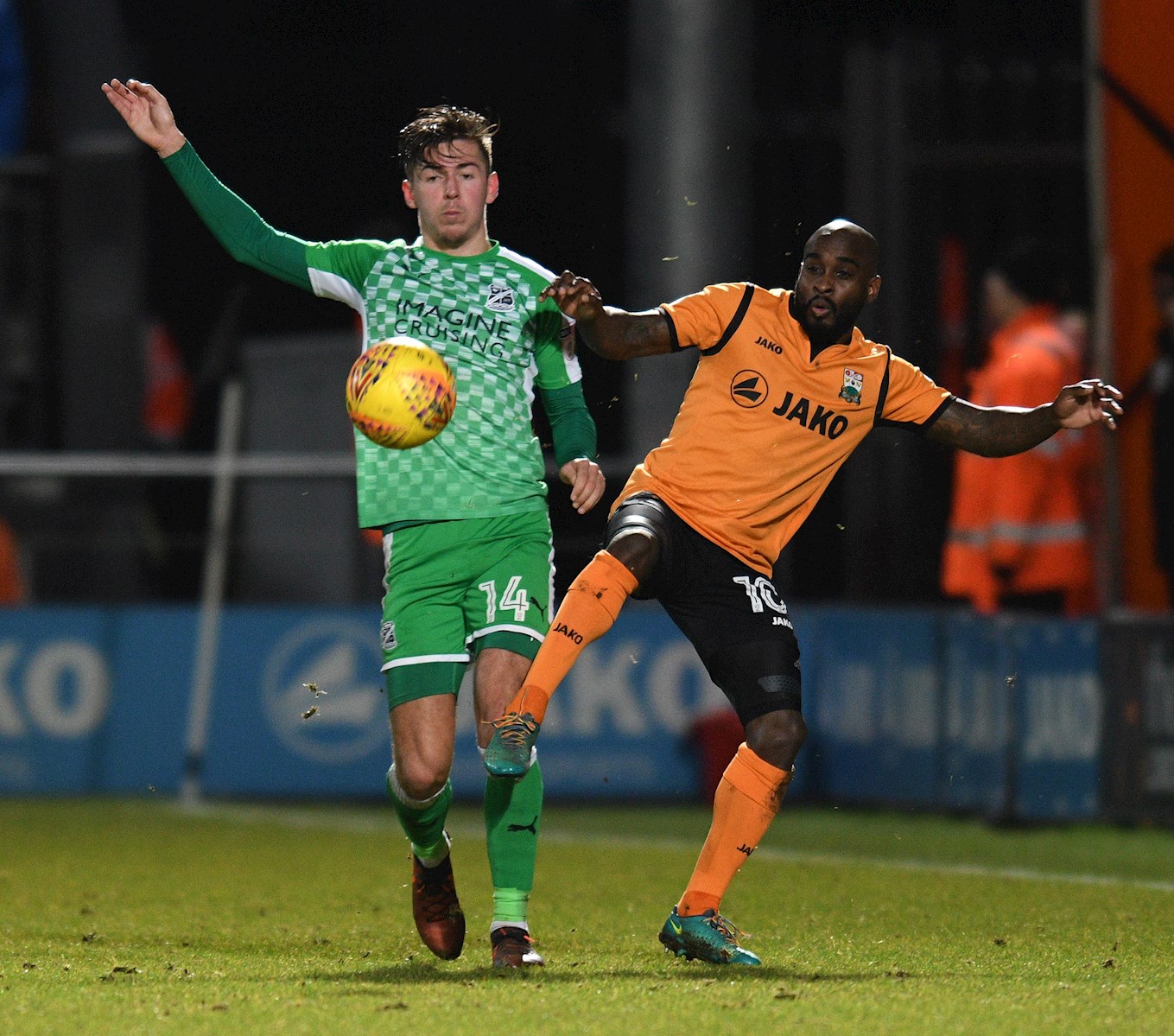 Ellis Iandolo hadn't featured a great deal prior to the Christmas period but he's started the last two games and, based on his last two performances, he could be sticking around for a while yet.

Playing in an unfamiliar left wing-back role, the youngster was brilliant against Notts County and he took it to another level against Barnet, contributing a goal and an assist.

Although there will be debate over whether or not he meant to go for goal from a free-kick 35-yards out, the strike will go down as his and it was no less than he deserved following an all-action display.

And, Iandolo followed that up with a superb assist to set up the winner, executing another free-kick perfectly to find Matt Preston who stabbed home on the stroke of half-time.

Ellis' attacking attributes are known but he's showing plenty of improvement when it comes to the defensive side of the game, which means that Town may have just found the perfect understudy for Matty Taylor. 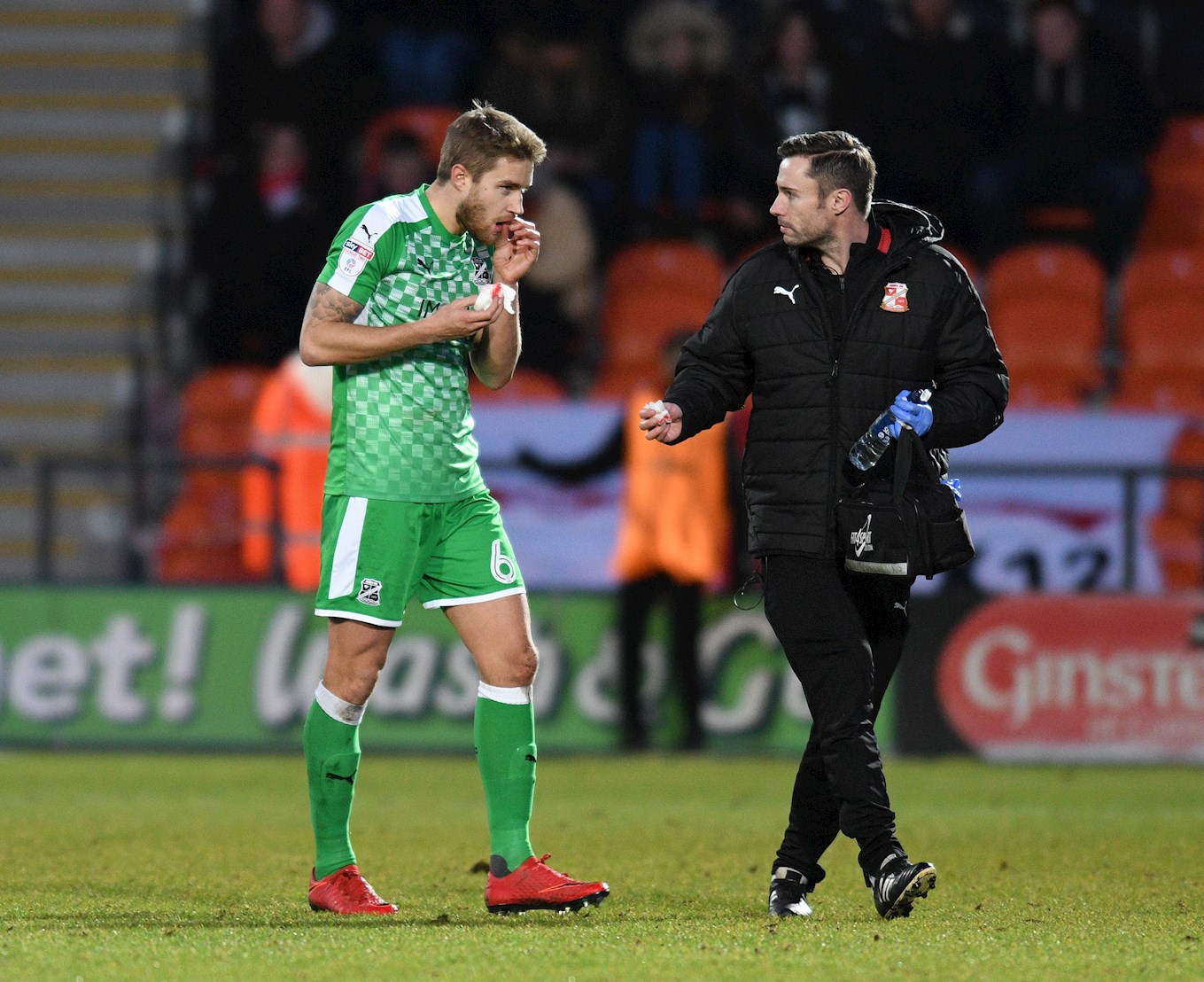 Olly Lancashire has certainly proved this season that he's not afraid to put his head in where it hurts, and he was at it again on Monday.

Not content with taking a nasty blow to the teeth, the Skipper also took one to the face late on but carried on and threw himself in the way of everything to ensure that the three points returned to Wiltshire.

Leadership is all about leading by example and Lancashire certainly does that week in week out - which is just what you want from your Captain.