Swindon Town are back in action tonight as they head to Stevenage in the Sky Bet League Two.

Dave Flitcroft's side will arrive at The Lamex Stadium later (7:45pm Kick-Off) looking to make it back-to-back victories following Saturday's success against Crewe.

Stevenage are unbeaten in the league so far this year with two wins and two draws, while they haven't been beaten in their last ten outings at home. 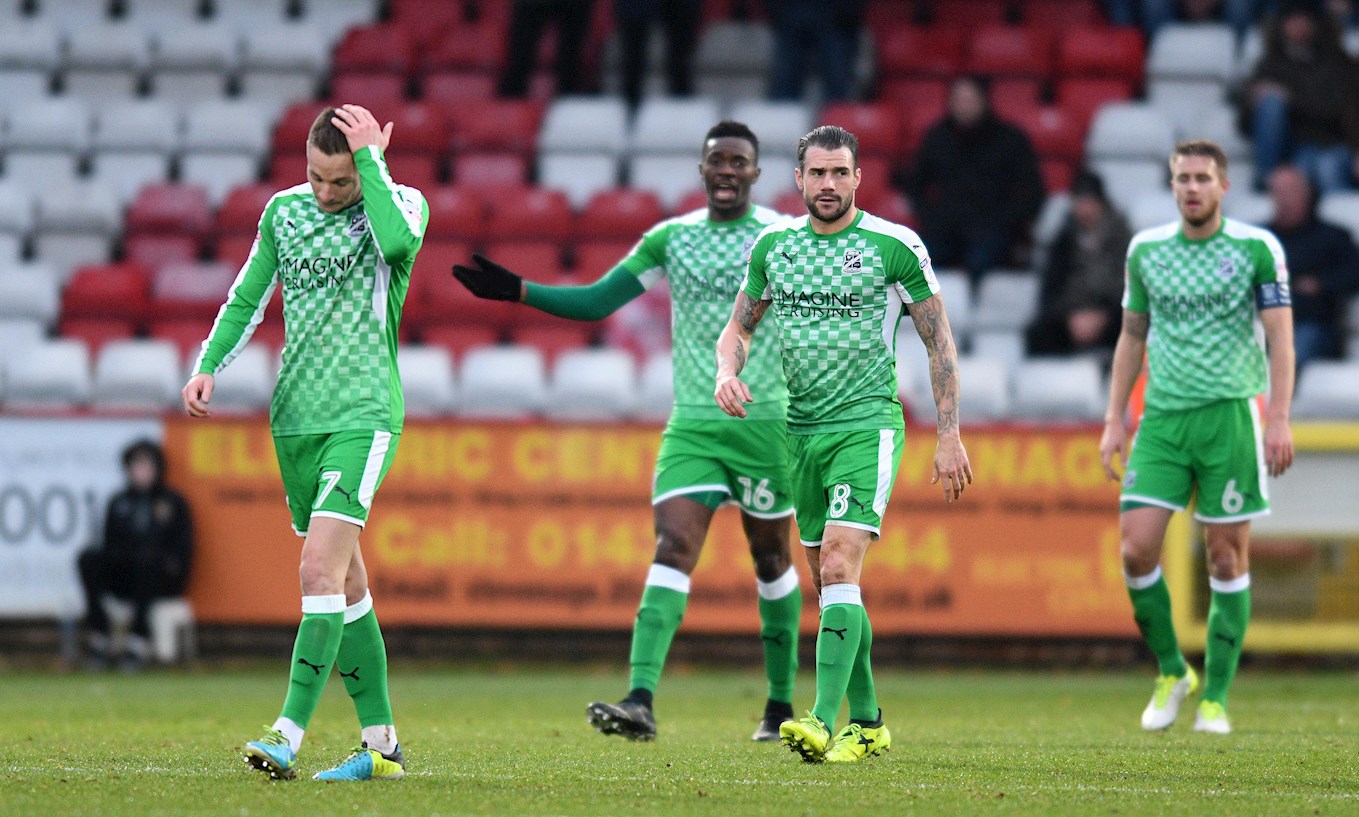 It was a day to forget for Town on their last visit to The Lamex Stadium with Stevenage running out comfortable 5-2 victors to book their place in the Third Round of The Emirates FA Cup.

Town fans will be able to buy tickets on the gate tonight, although there will be a £3 price increase.

Although a fitness doubt for tonight's game, Matt Godden will no doubt be Stevenage's main threat tonight should he be passed fit. 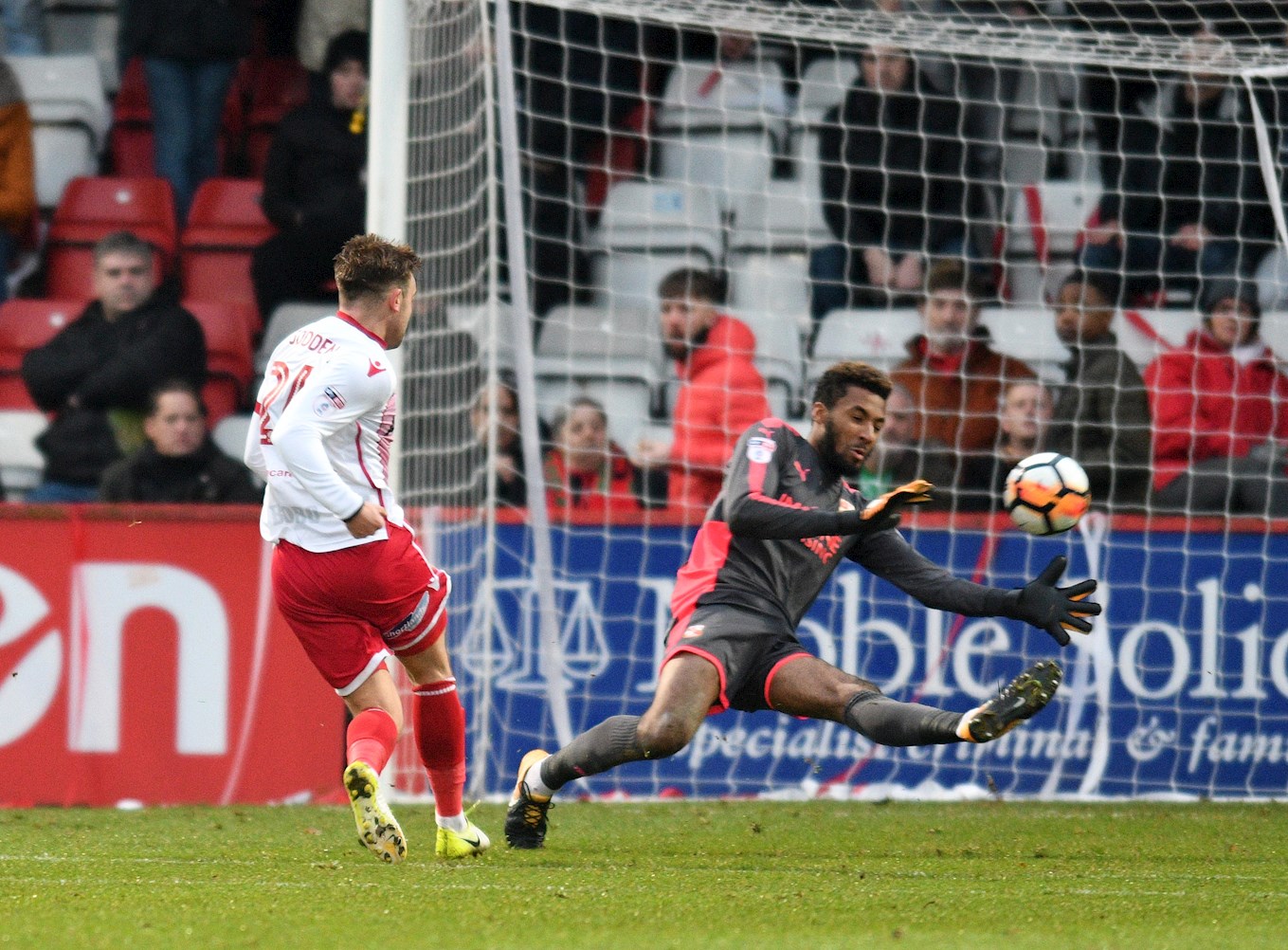 He has thirteen goals to his name so far this term and he has already found the back of the net against Town this season.

STEVENAGE have a few issues to contend with ahead of tonight's game with key men Ben Kennedy and Matty Godden in a race against time to prove their fitness after picking up knocks in the win against Chesterfield at the weekend.

Joe Martin and Alex Samuel look set to miss out again as will Jamie Gray and Chris Whelpdale.

SWINDON TOWN were able to welcome back Timi Elsnik into the fold at the weekend, and the attacker could well start tonight after an impressive display off the bench against Crewe.

However, the Reds will still be without Donal McDermott, Amine Linganzi and Chris Hussey, while Dion Conroy is still working his way back from a serious knee injury.

Darren Sarll, Stevenage Boss: “It is an important time for recovery and to have fresh minds and fresh legs. We have been great at home; we have not been beaten in three odd months now at the Lamex.

“So we are looking forward to going back there, but we also know that Swindon are probably the best side in the league in terms of playing away from home.

“It will be a tough game and it will be a game for who has the right amount of physicality to their game post Saturday." 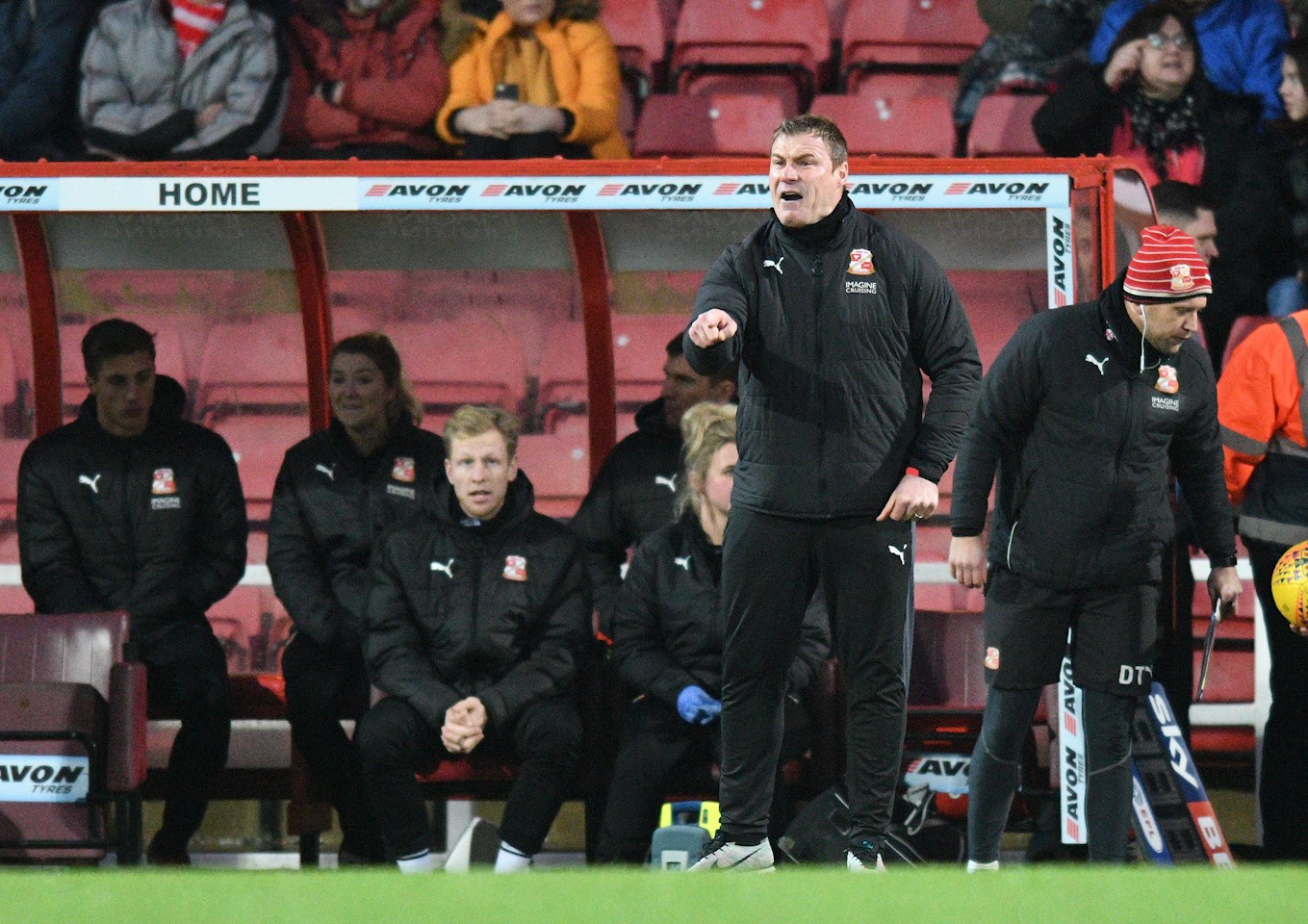 Dave Flitcroft, Swindon Town Manager: "We've got another game-plan against Stevenage to try and navigate.

"We were poor the last time we went there so we'll go with that wound inside us and try to put it right.

"We've got those memories but it is going to have to be a controlled focus and a controlled game-plan that will hopefully set us in good stead."

Not making the trip tonight? There are plenty of ways to follow all the action!