Swindon Town Football Club are thrilled to announce that we have reached agreement with Crystal Palace to sign Keshi Anderson on a permanent transfer for an undisclosed fee.

- Keshi has contributed four goals and seven assists so far this season.

The 22-year-old has put pen to paper on a two-and-a-half-year deal at The Energy Check County Ground after an undisclosed fee was agreed between the two clubs, subject to EFL and FA approval.

Anderson's loan deal expired in the wake of our 1-0 win against Forest Green Rovers on Saturday, but he has now committed his long-term future to the club after settling in well at SN1.

Keshi was a late arrival on Transfer Deadline Day in August 2017 with Town beating off competition from a number of other EFL clubs to land the highly-rated attacker.

Heavily involved in Crystal Palace's pre-season campaign and on the bench for their Premier League clash against Swansea City in August, Anderson's signing represented quite a coup for the Reds.

And he wasted little time in getting off the mark for his new club, netting in a 3-2 win against Stevenage in September 2017.

Anderson has gone on to contribute four goals and seven assists to the cause so far this season, and the lively attacker revealed that it was a no-brainer to make SN1 his permanent home.

"At the moment there wouldn't be any other place that I would rather be," he told iFollow STFC exclusively.

"I've enjoyed my time here so far and with the way it is going hopefully we can keep pushing on and get promotion, which is what all the boys want.

"I've been getting on with all the boys, the staff and everyone in and around the football club and it is always nice knowing you've got a home somewhere.

Keshi is Town's third signing of the January Transfer Window following the arrivals of Ollie Banks and Marc Richards.

KEEP AN EYE OUT FOR MORE REACTION FROM KESHI ANDERSON THROUGHOUT THE DAY ONLINE AND ACROSS OUR SOCIAL MEDIA SITES. 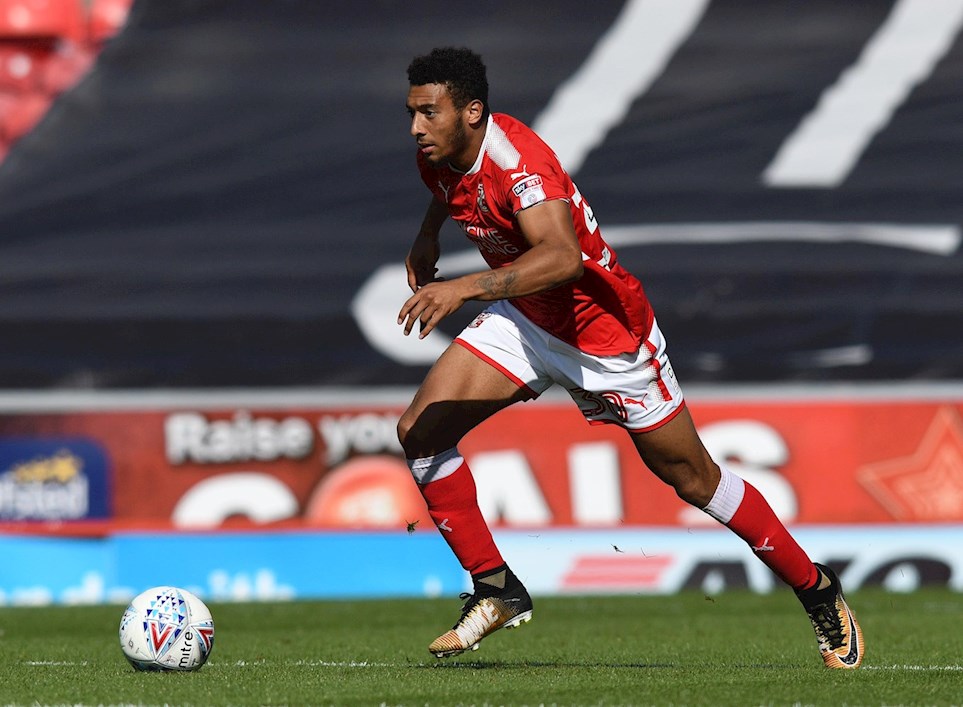 Anderson - This Is Where I Want To Be


Keshi Anderson revealed that no other thought crossed his mind other than making his move to Swindon Town a permanent one. 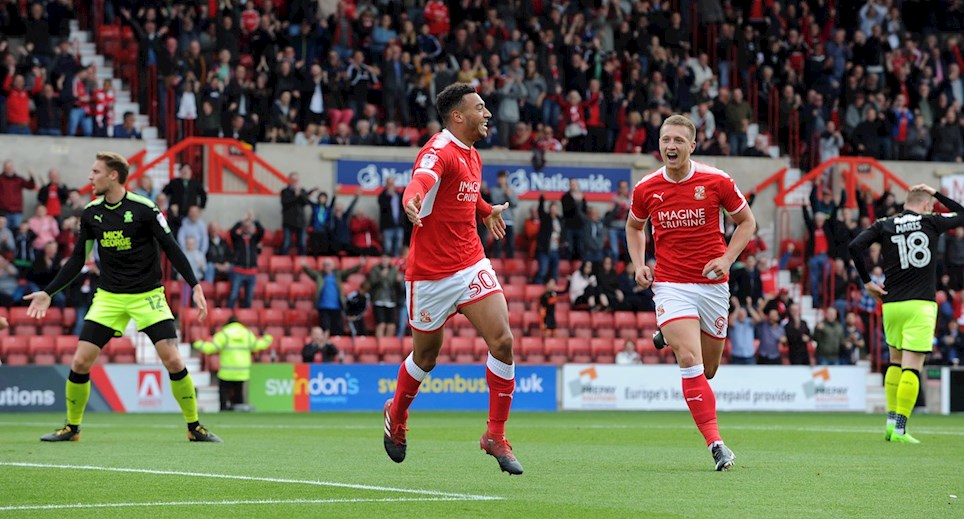 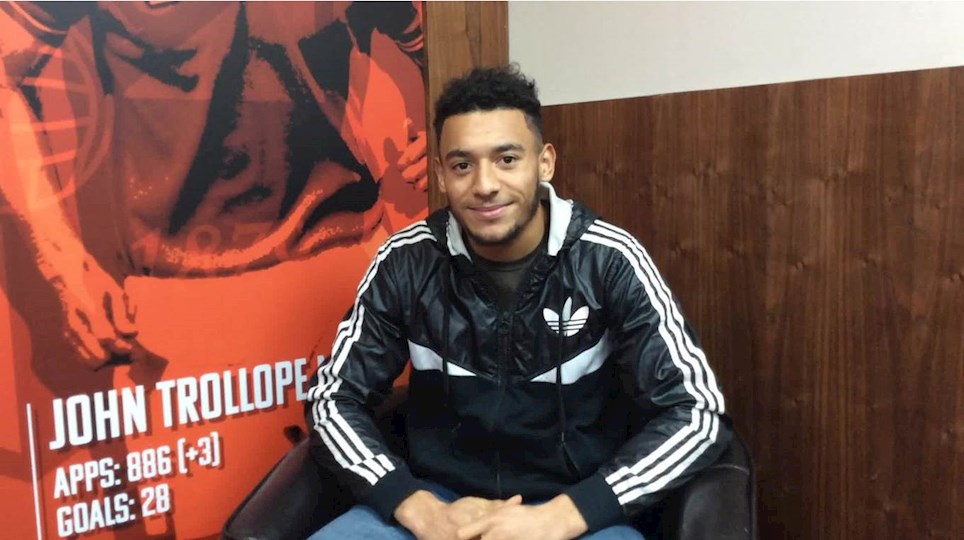 
Swindon Town continued their January recruitment drive on Tuesday with the permanent signing of Keshi Anderson.