- Gaffer outlines what he expects to face from Crewe.

- Flitcroft also provides the latest update on the transfer front.

"We went up to St George's Park on Monday to see Timi play 65-minutes and it was a fantastic performance, not just from Timi but from Derby and Timi was the instigator in that.

"He looked fantastic and the rehab he's had has been second to none at Derby. 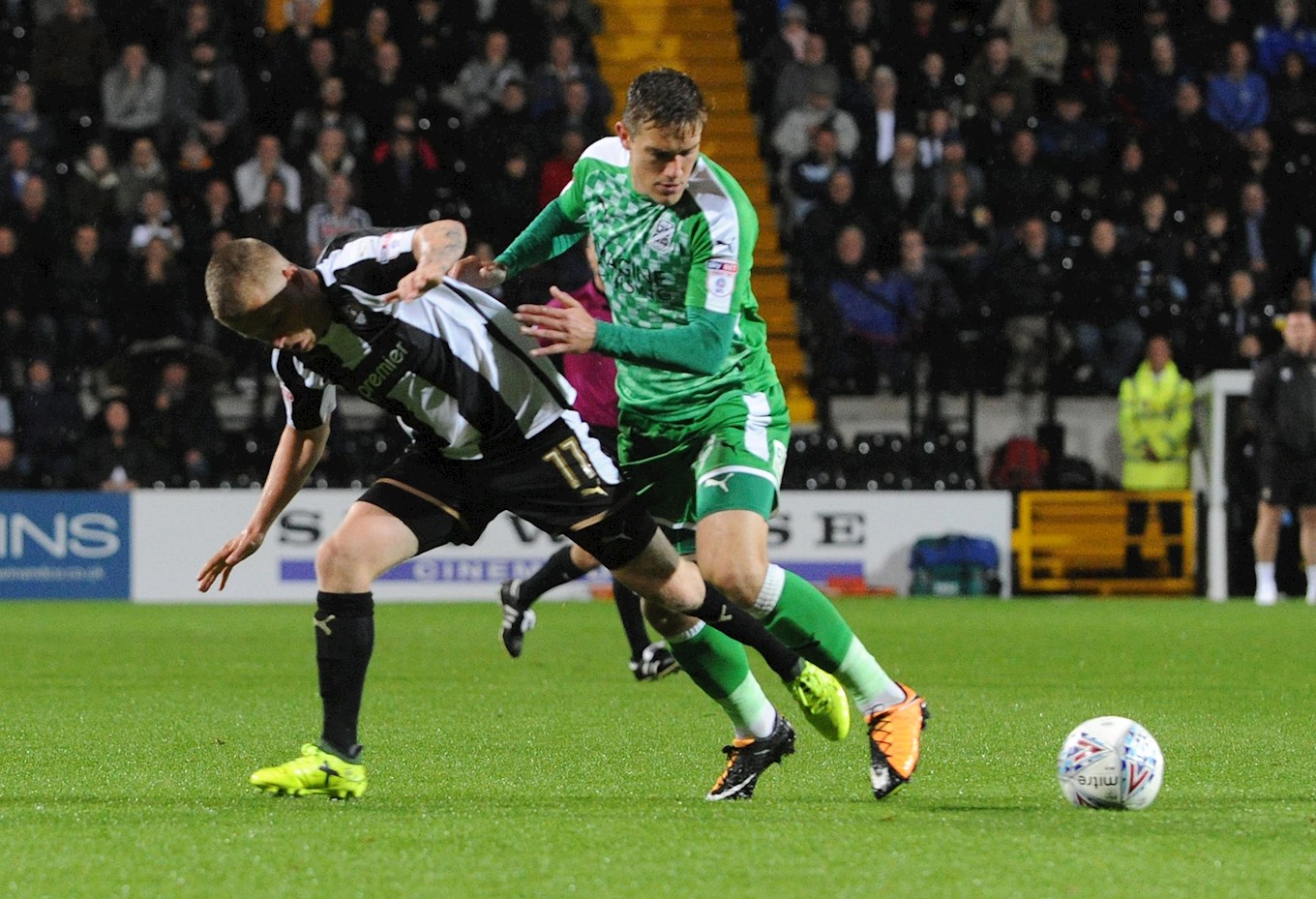 "He did recovery yesterday and he trained with us today so I'm delighted that Timi is involved and he will be involved on Saturday.

"Timi loves that pressure and he told me today that he's buzzing to be back and playing in-front of fans and playing for fans again.

"I'm excited Timi is back with us."

"Back in December the Window was shut and they had a few injuries, but they've been able to get the spine of the team stronger this month and they've brought some more players in. 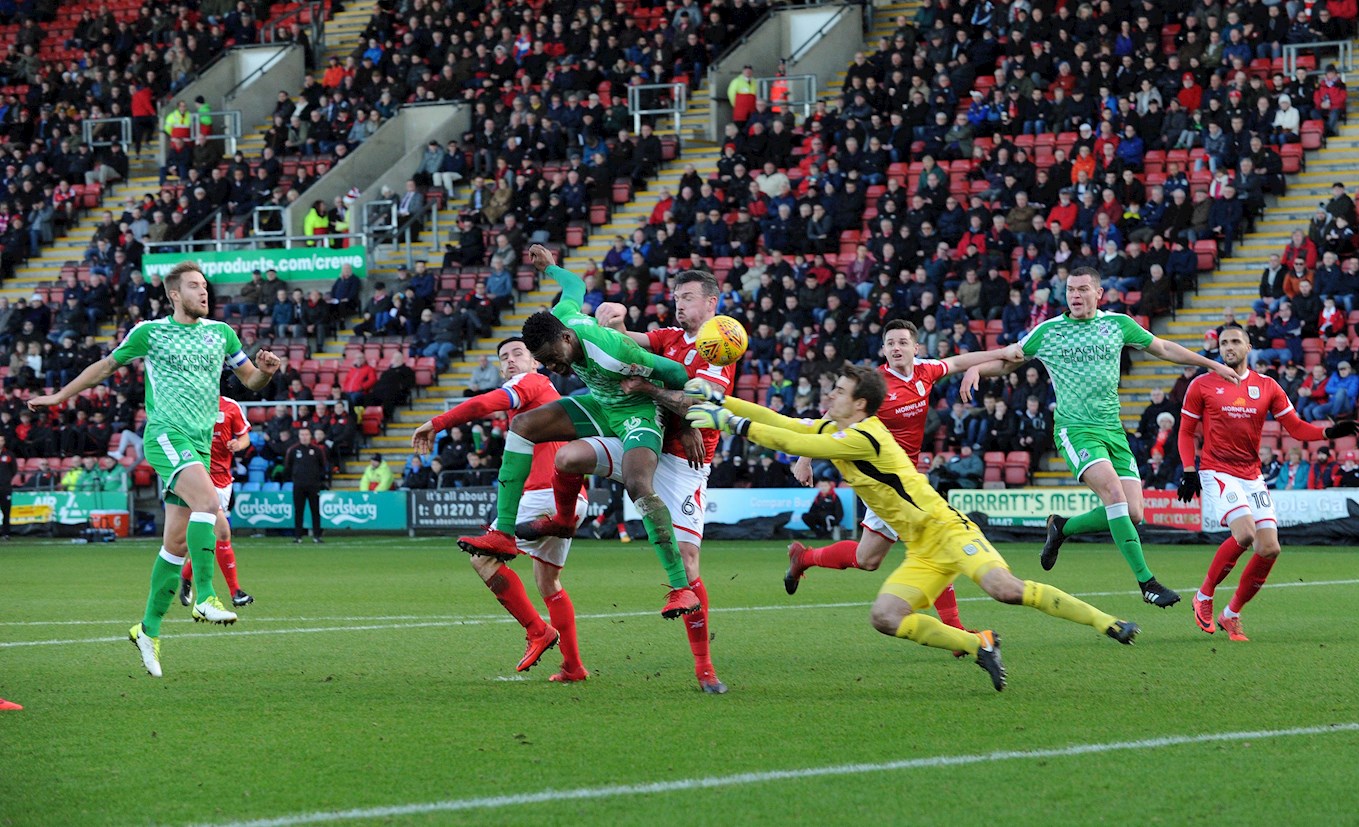 "We keep assessing the situation and there is nothing over the line yet.

"We are keeping an eye on the situation." 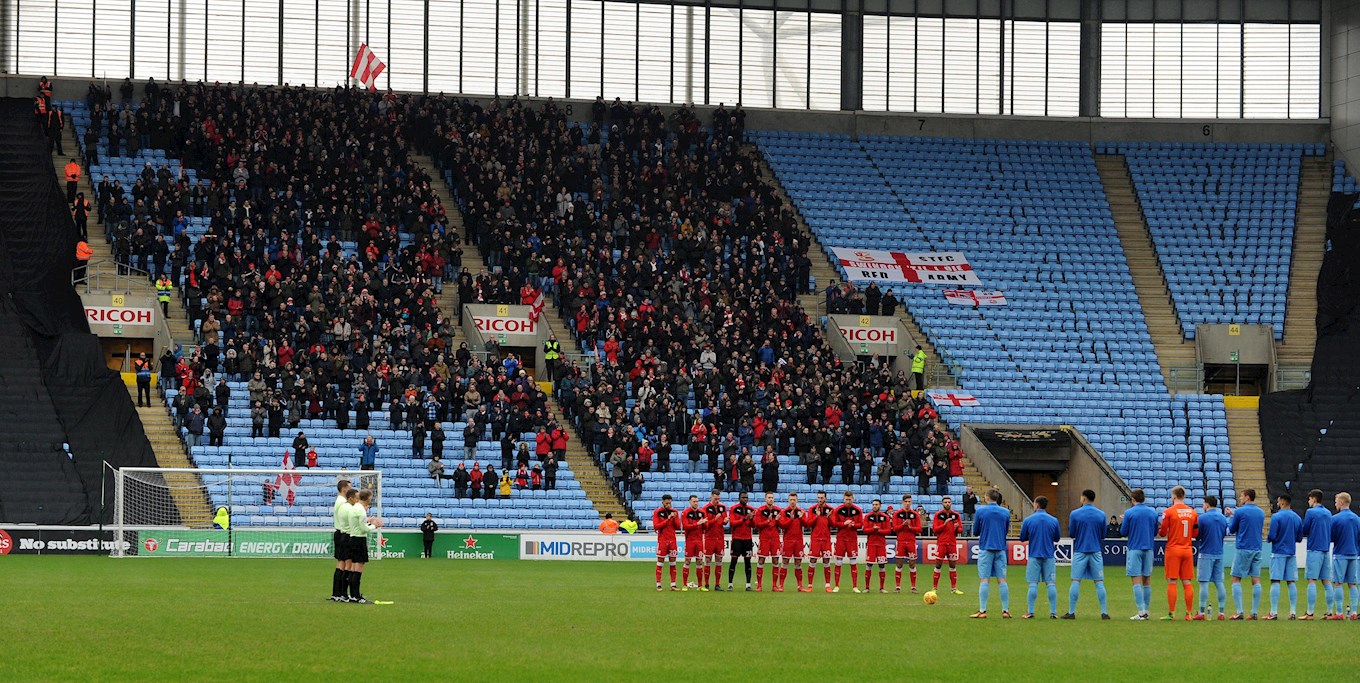 ON THE MONTH AHEAD:

"January has been about trying to get the balance of the squad right.

"It does give us an opportunity to change it up if you've got like for like to change it up, so February is going to be a massive month with having so many games.