Swindon Town Football Club can confirm that James Brophy has tonight signed for Leyton Orient for an undisclosed fee.

The wideman has completed a switch to the National League outfit on Transfer Deadline Day, having enjoyed a productive loan spell at Brisbane Road earlier this season.

Brophy signed for Town on a free transfer in August 2015 following a successful trial and went on to feature in 31 games in his debut season at SN1.

The 23-year-old was a regular last term too and in total he made 72 appearances for Town across two-and-a-half seasons.

We thank James for his service to the club and we wish him well for the future. 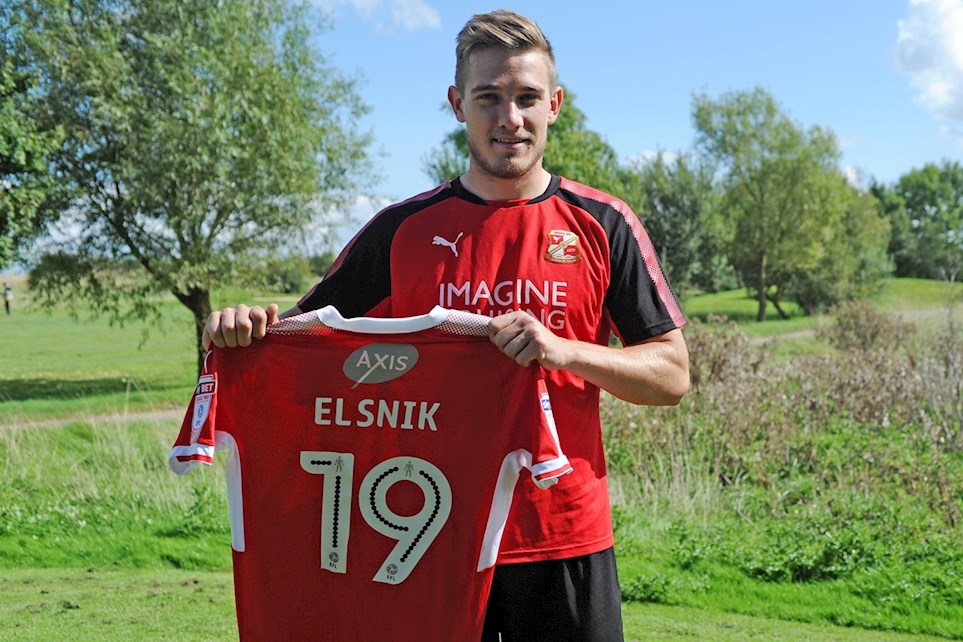 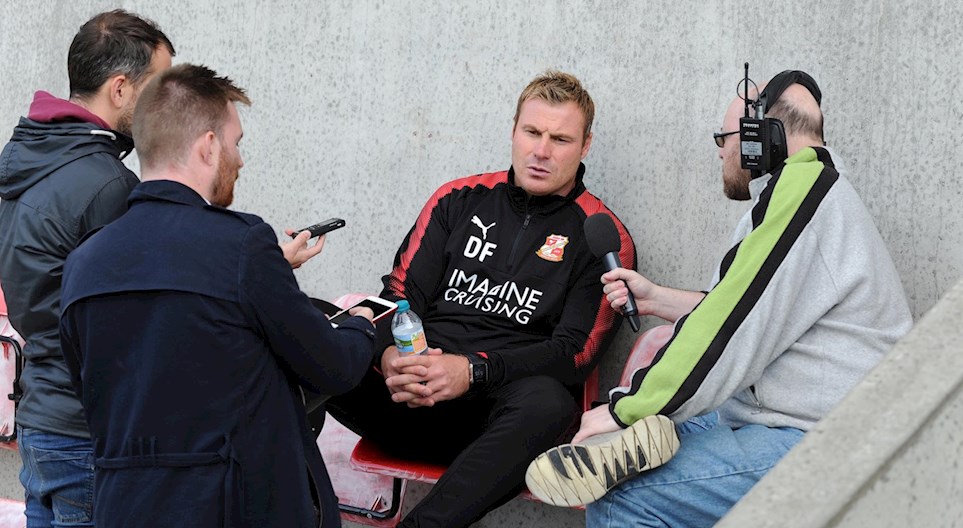