It was a fairly quiet Deadline Day at SN1 with one fresh face arriving and two players heading out through the exit door.

Town got most of their business done early this month with Ollie Banks arriving on loan from Oldham, and the midfielder has gone on to hit three goals in his first four games for the club. 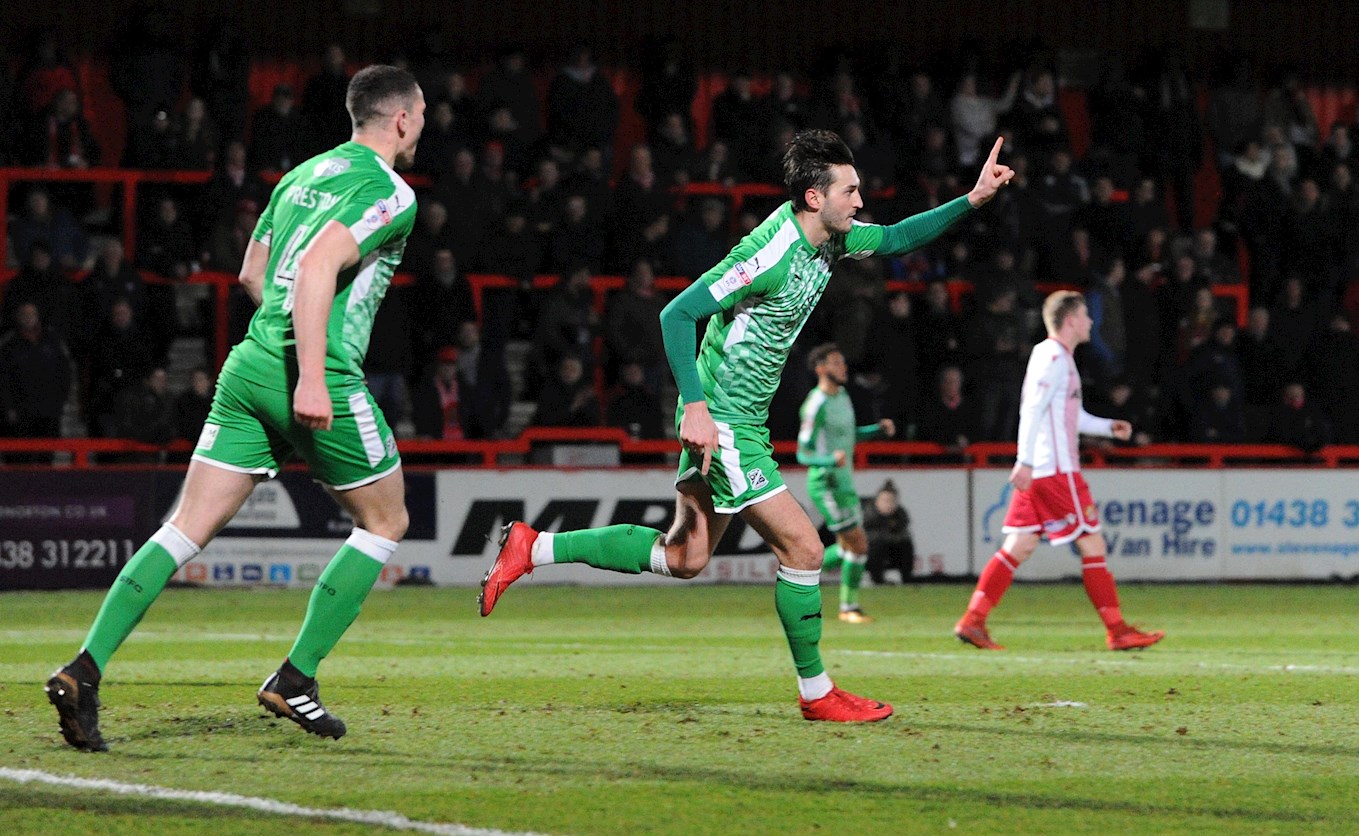 Our attacking options were then bolstered by the arrival of Marc Richards on a free transfer from Northampton Town, with the vastly experienced frontman putting pen to paper on a two-year deal.

That was quickly followed by the news that Keshi Anderson committed his future to the club, signing on a permanent from Crystal Palace following an impressive loan spell in the first-half of the 2017/18 campaign. 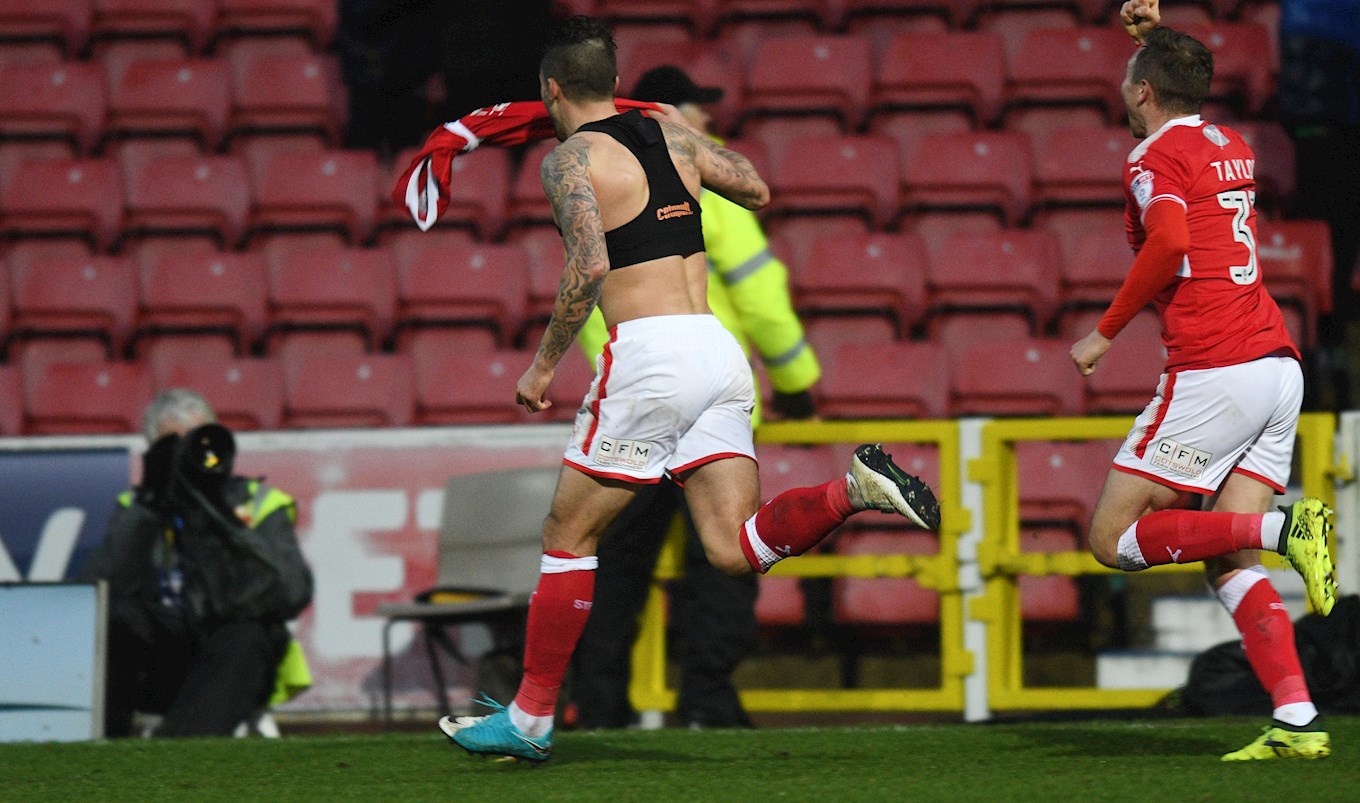 Goalkeeper Stuart Moore was next through the door, signing a six-month deal after leaving Barrow on a free transfer.

There were also two departures earlier in the month with Tom Smith and Scott Twine re-joining Bath City and Chippenham Town on loan. 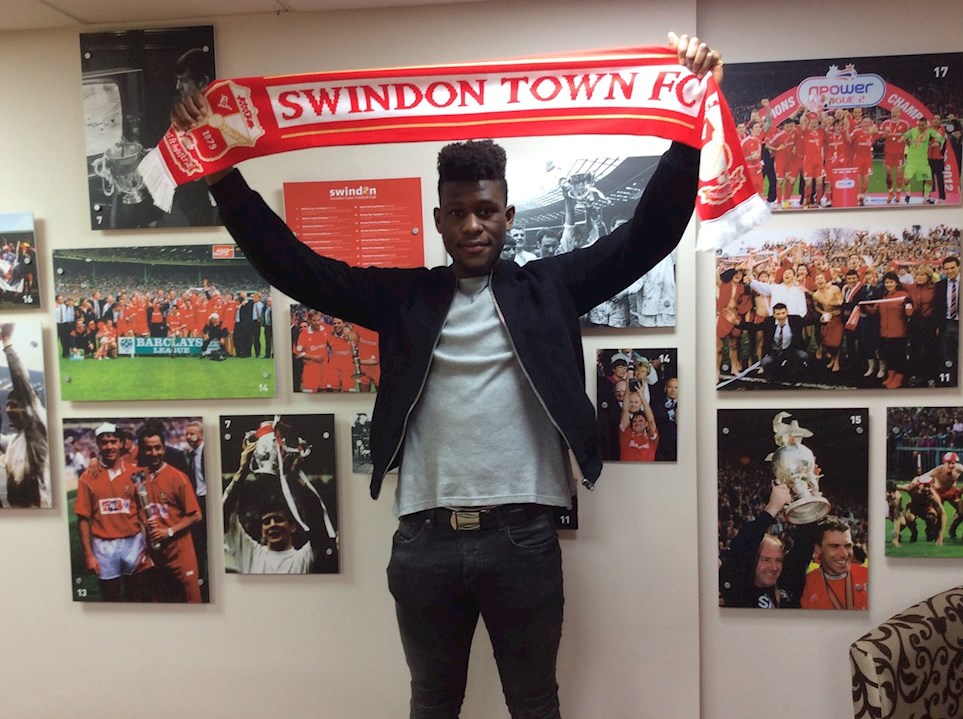 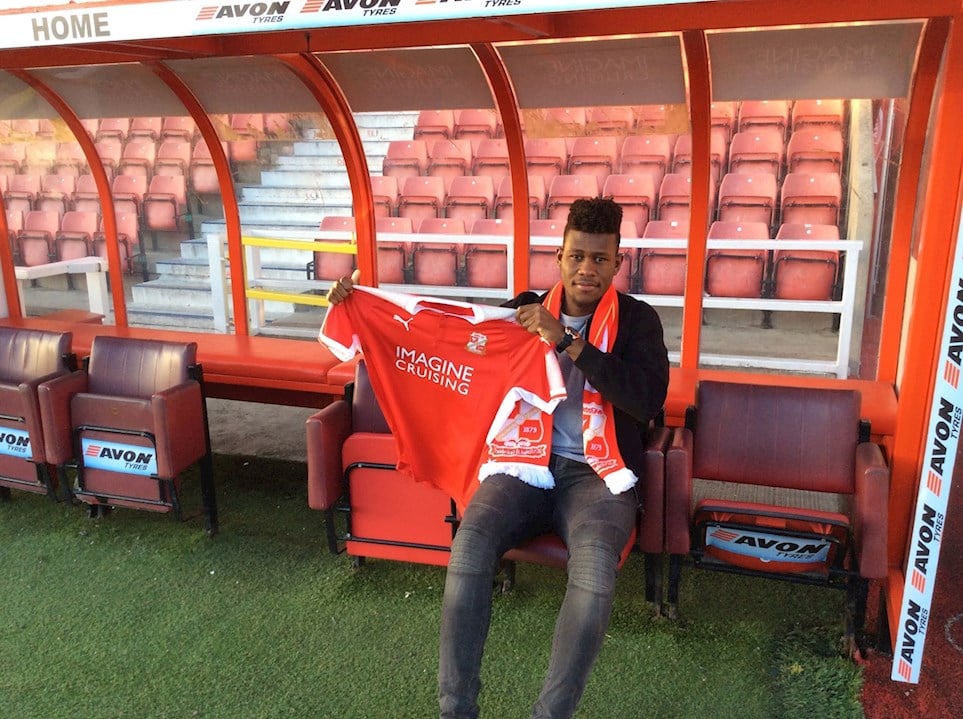