Timi Elsnik has every faith that Town can now embark on a winning run in the next few weeks, starting tonight at Stevenage.

Dave Flitcroft's side are back in Sky Bet League Two action later at The Lamex Stadium (7:45pm Kick-Off), and they will be hoping to make it back-to-back victories following Saturday's win against Crewe Alexandra.

Elsnik, who played a starring role in his side's success at the weekend, is now hoping to follow that up with another win tonight.

"We have a tough run coming up, three weeks of Saturday-Tuesday, so it was good to start on a winning note and we need to build from that now," he told iFollow STFC exclusively.

"We look forward to the game on Tuesday.

"We go from game-to-game and a win on Tuesday is going to be important.

"It is going to be a hard game but the lads are confident now, we know what we are capable of and I think we can have a strong run now." 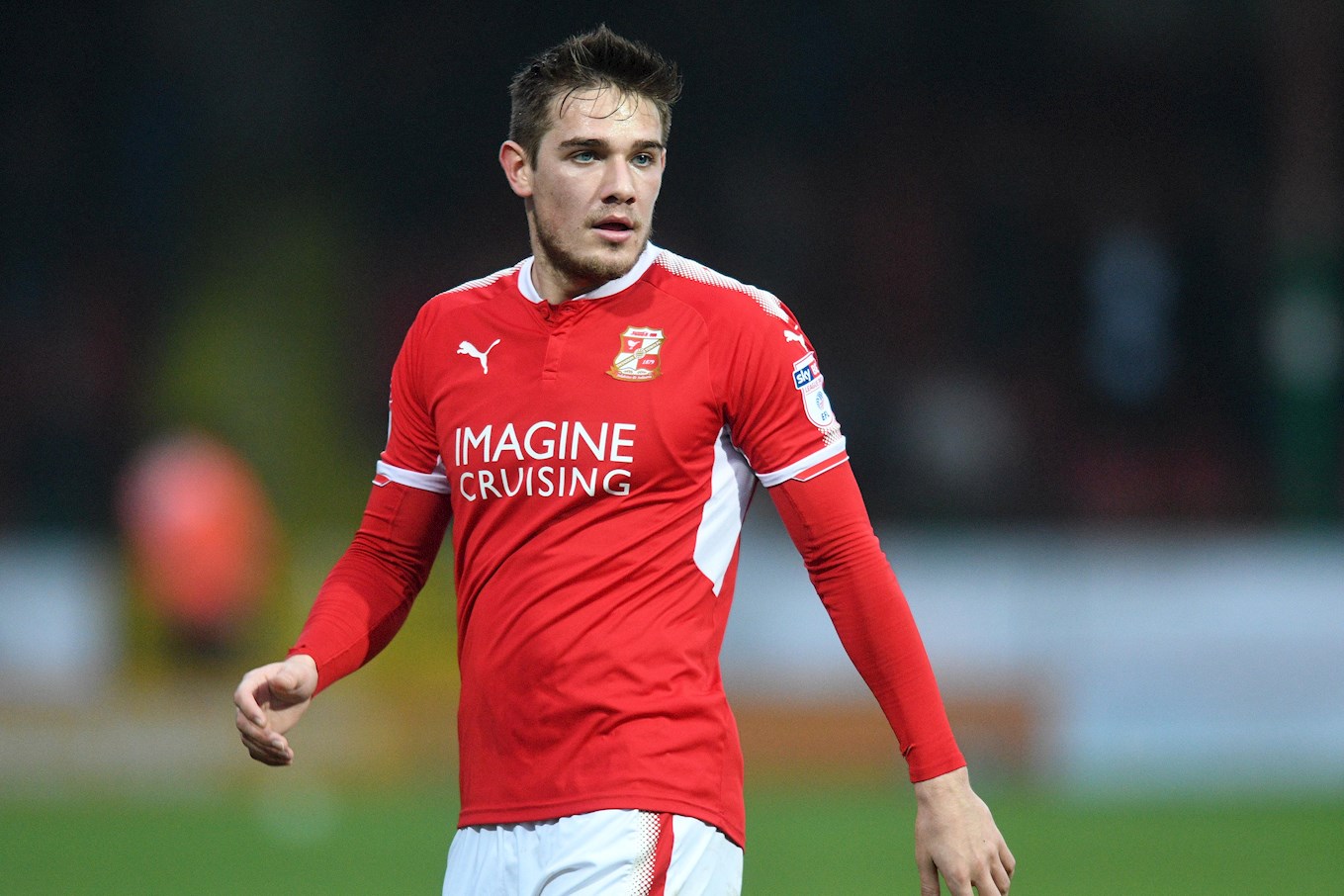 And Timi was over the moon to have marked his return to action with two goals on Saturday, but he was more thrilled to have played his part in what was a crucial win for the Reds.

"I was very pleased with the two goals and especially the win because that is the main thing for the whole team," he added.

"It was an end-to-end game, we got the early goal and were doing well, they then made it 3-1 but the lads showed their character to get back in it and win 4-3.

"They all count the same and the goal every game is to get the three points.

"I got two good assists and I just put them in the back of the net - I'm very happy with the goals.

"We have a tough run coming up, three weeks of Saturday-Tuesday, so it was good to start on a winning note and we need to build from that now. We look forward to the game on Tuesday."

"The rest was a bit rusty for myself but it will come back and I'm happy with the goals and happy to have helped the team get the win.

"The first one with the right foot was a good finish - it surprised even me!

"After eight weeks out you always come back with a little question mark in your head, so it is brilliant to get the two goals.

"Before I left with the injury I was on a good run with a couple of goals so it is perfect to start again by scoring goals.

"There is plenty of games left and I have my bar set high for the amount of goals I want to achieve."