The vastly experienced forward, who has three promotions from League Two on his CV, has put pen to paper on a deal that will see him remain at SN1 until the end of the 2018/19 campaign.

Here's everything you need to know about our new striker...

- Marc John Richards was born in Wolverhampton on 8th July 1982.

- He joined Blackburn Rovers in 2000 after leaving Hednesford Town, making his debut for the club under Graeme Souness in a League Cup defeat to West Ham United.

- Richards found chances hard to come by at Ewood Park though and he went on to have loan spells with Crewe Alexandra, Oldham Athletic, Halifax Town and Swansea City.

- He finally settled at Northampton Town after joining them in 2003, finishing his debut campaign at Sixfields with eleven goals to his name including a four-goal haul in just one match against Macclesfield Town in March 2004. 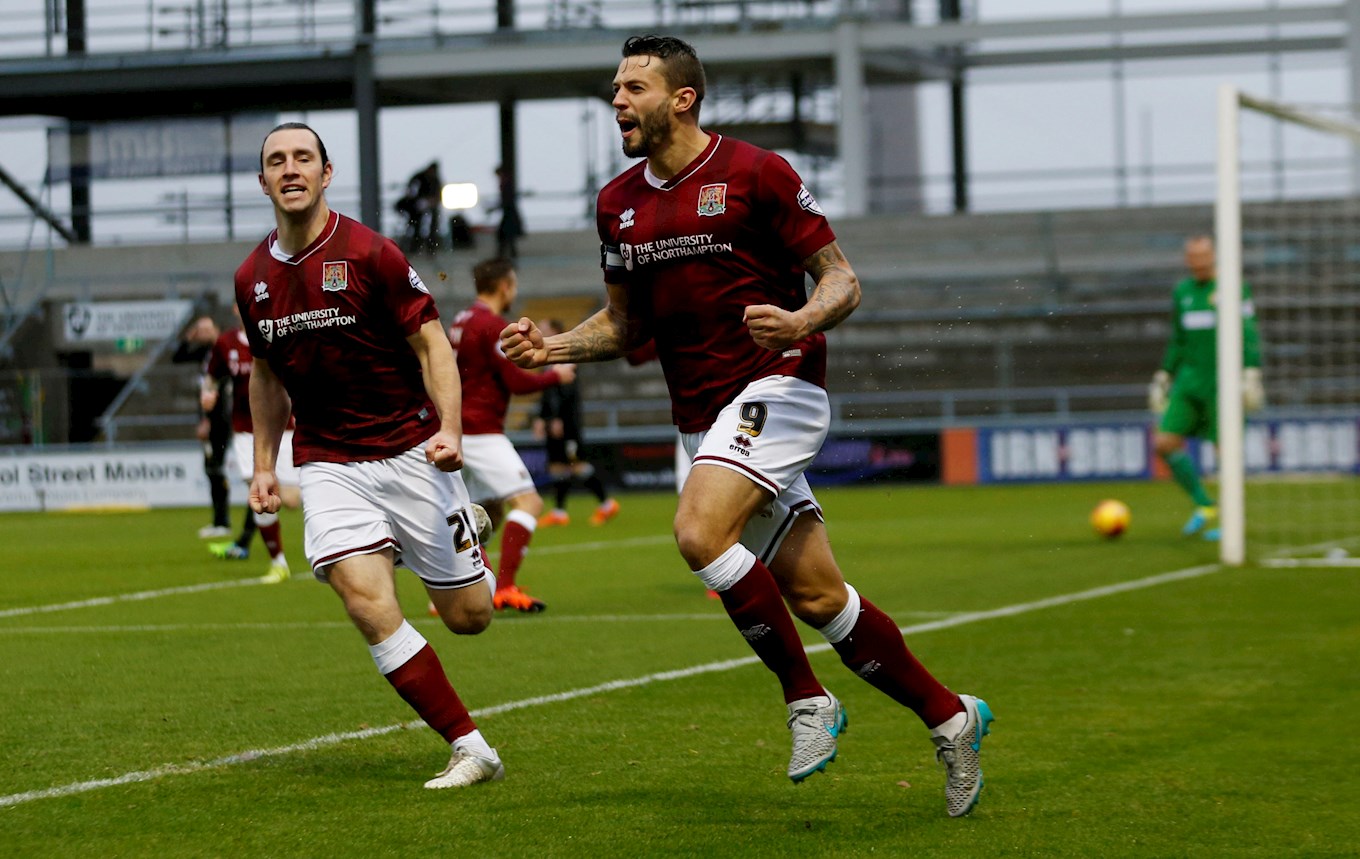 - Barnsley came calling in 2005 and the striker notched twelve goals as The Tykes secured promotion to the Championship via the Play-Offs.

- He featured 37 times in the second tier of English football but he was soon on the move again with Port Vale proving to be the next destination in 2007.

- And Marc went on to enjoy plenty of success on a personal level at Vale Park, including being handed the Captain's Armband.

- He was the club's leading scorer four seasons on the bounce and finished with some impressive totals, including hitting 22 goals in 2009/10 and 20 the following season.

- Richards' form in-front of goal made him hot property and he was snapped up by Chesterfield in May 2012, adding a second promotion to his CV at the end of the 2013/14 campaign.

- After rejecting the offer of a new deal, Richards opted for a return to Northampton in May 2014 and he went on to score seven goals in just five games at the start of the 2014/15 campaign. 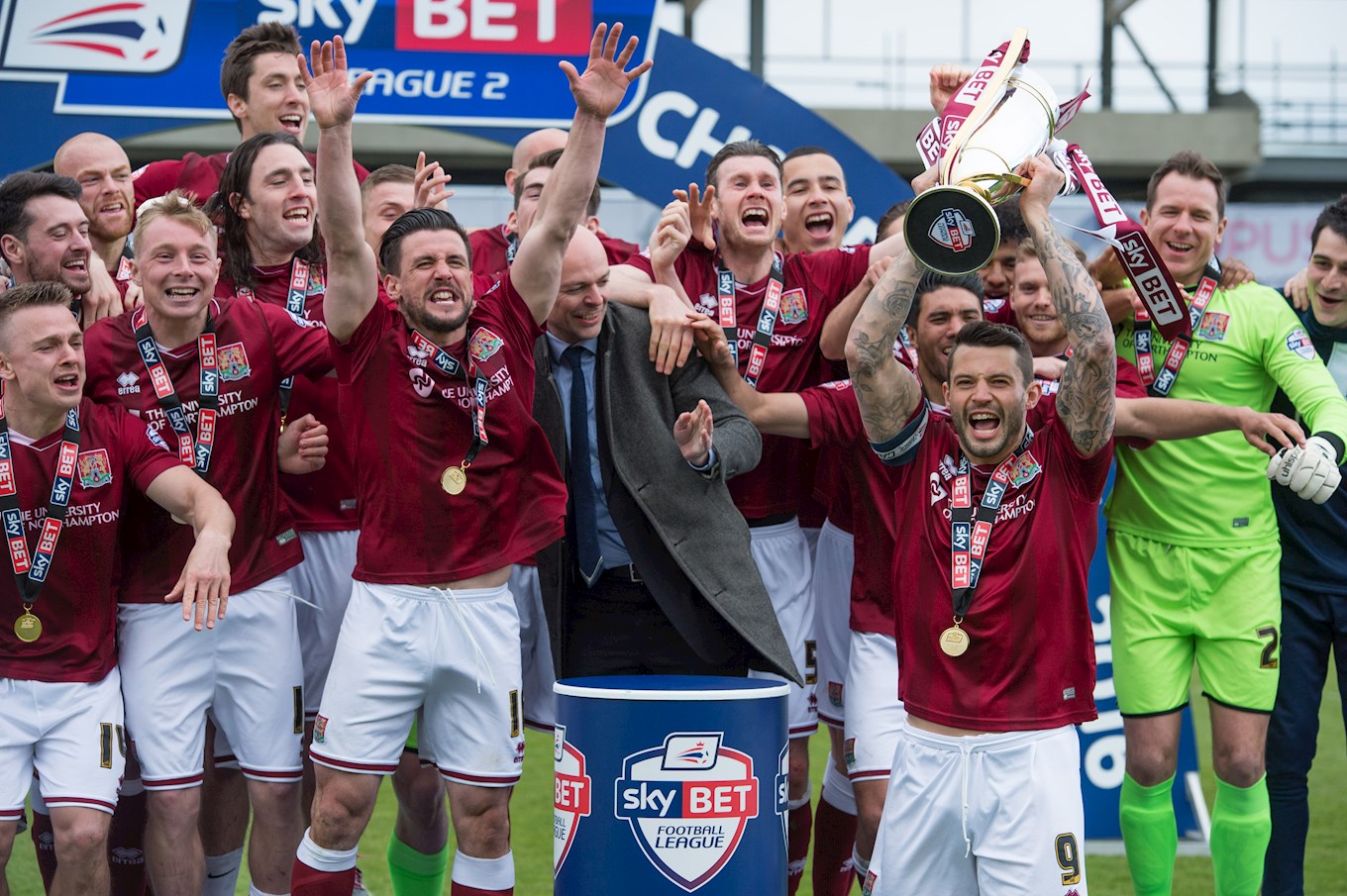 - Despite missing a chunk of that season due to injury, he wasted little time in returning to form and he went on to finish the term with eighteen goals, winning the club's Player of the Year Award as a result.

- Richards was at it again the following campaign as he finished with eighteen goals once more, skippering The Cobblers to the League Two Title in emphatic fashion as a result.

- Marc bagged thirteen goals in League One in 2016/17 and was awarded with a new one-year contract in the summer of 2017.

- He has also represented England at youth level, turning out for both the U18's and U20's, scoring in a friendly against Finland for the latter.

- An accomplished set-piece taker, Richards scored 15 of his 20 penalties for Port Vale - a success rate of 75%. 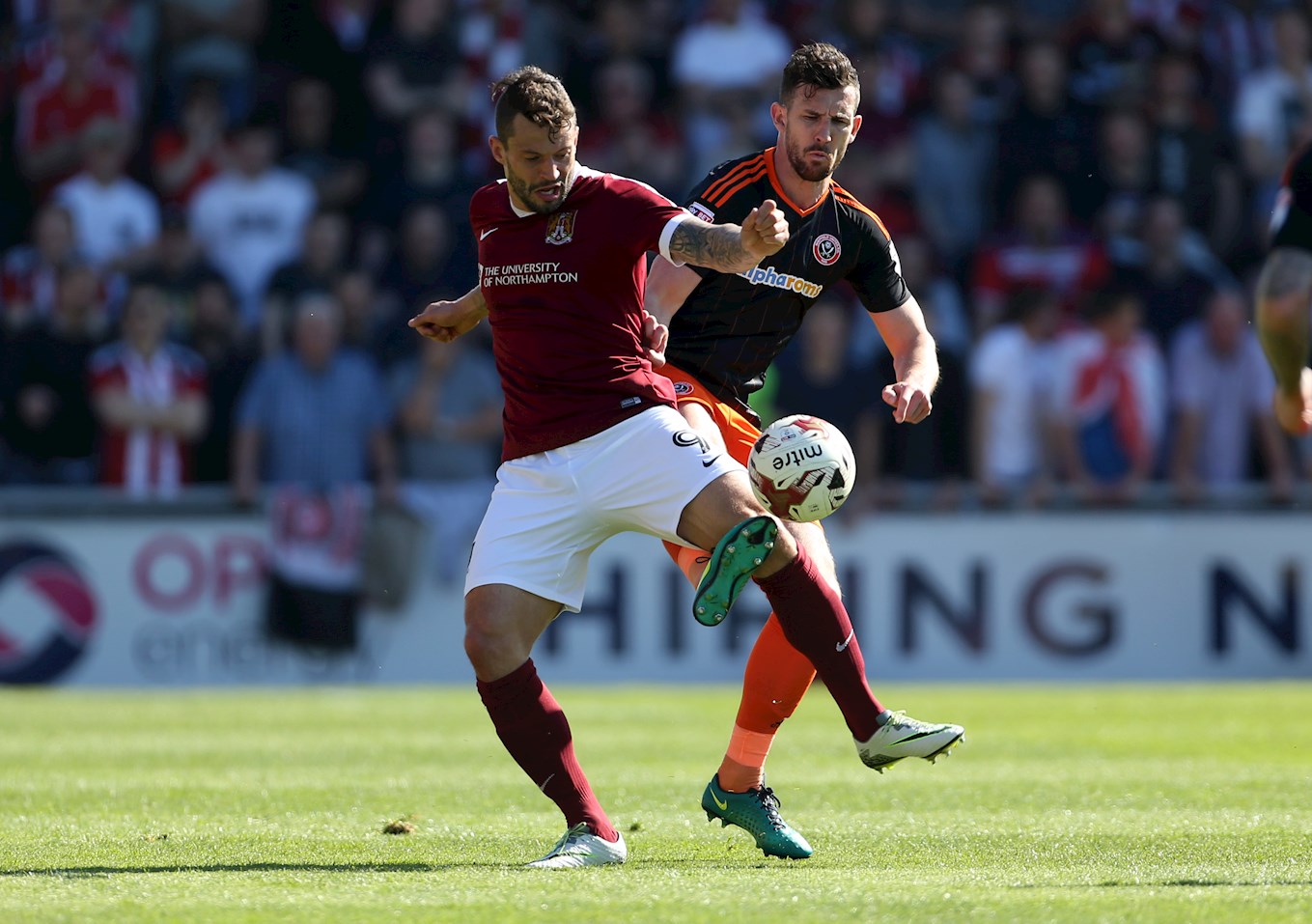 - Richards has three promotions on his CV in total and he will now be looking to make it a fourth with Town.

- Marc has plundered 187 goals in over 600 senior career appearances.

- Richards will wear number 17 for The Reds.