Swindon Town Boss Dave Flitcroft reckons Forest Green Rovers will pose his side with a much different test this afternoon compared to the last time they met in the league.

In a bid to try and move away from the bottom of the table, Mark Cooper has brought in six new faces to The New Lawn including centre-back Haydn Hollis and former Exeter City striker Reuben Reid.

Those signings have added a different way of playing to Forest Green's armoury and Flitcroft is expecting a much stronger test from Rovers this afternoon at The Energy Check County Ground (3pm Kick-Off).

"They've got a certain way of playing and Mark (Cooper) has always done that - he's got a certain philosophy and Forest Green have had that for a long period. 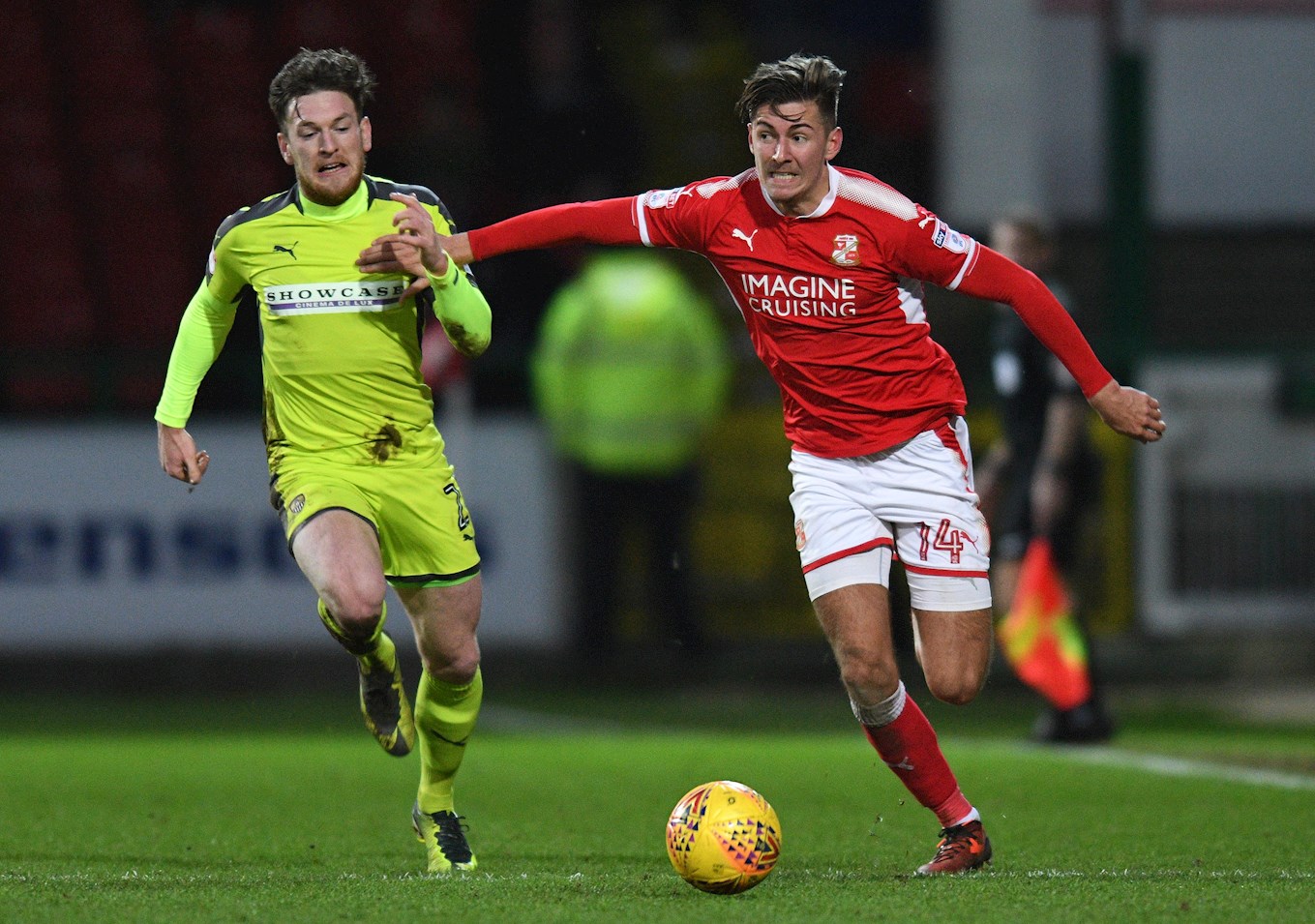 And Flitcroft went on to heap praise on Ellis Iandolo who has performed superbly in a new left wing-back role in recent weeks.

"He's probably had the biggest change of any player from when I started at the club. He had a mentality where it was okay to just play and look good on the ball," he added.

"He's never moaned, he's got on with what he had to do and if he wasn't in the team he always asked me how he could get into the team.

"I've got sons myself and he's one of those kids who you would want as your son because he epitomises my values in terms of sticking to task and staying on something if you really want it.