The Reds host The Alex at The Energy Check County Ground tomorrow (3pm Kick-Off), just weeks after beating them 3-0 at Gresty Road.

However, Crewe have been able to add some experience to their squad with the likes of Paul Green and Shaun Miller arriving this month, and Flitcroft reckons his side will be in for a tougher test on Saturday.

"Back in December the Window was shut and they had a few injuries, but they've been able to get the spine of the team stronger this month and they've brought some more players in," he said. 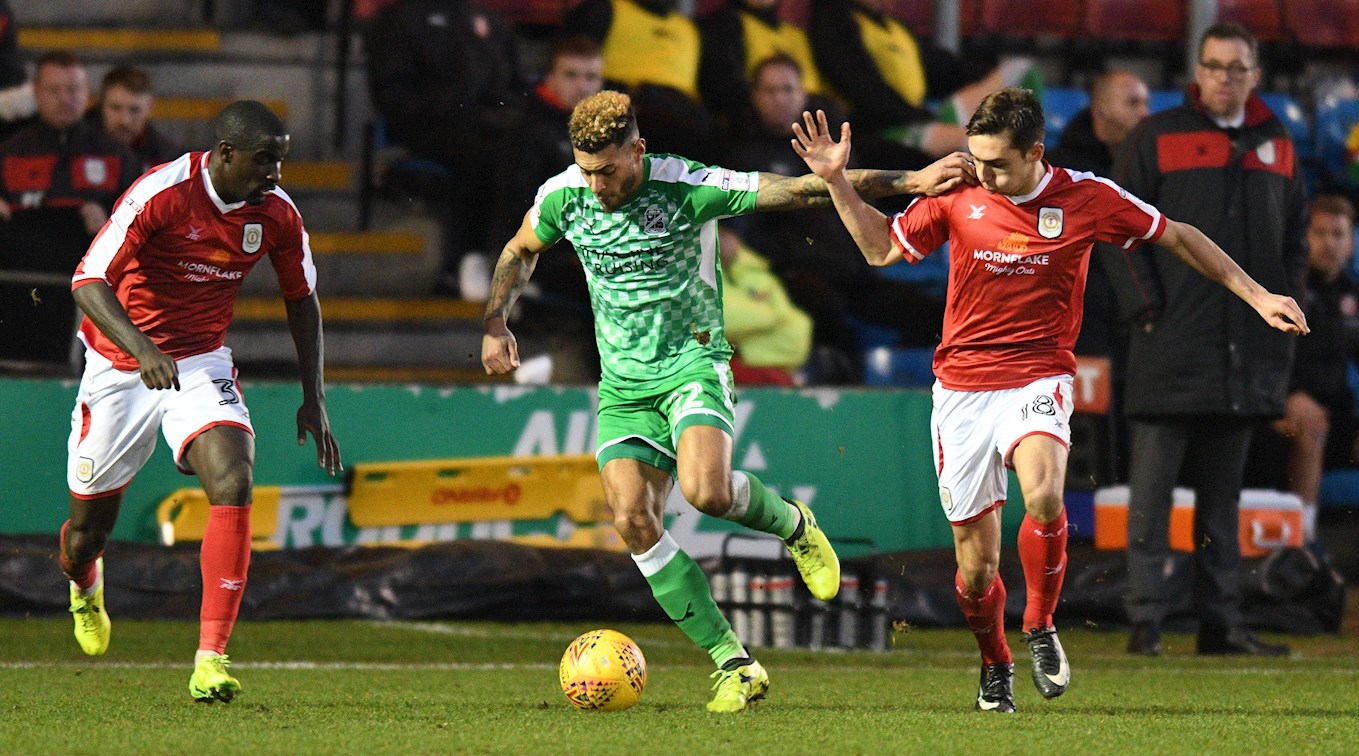 And Flitcroft believes that the balance of the squad is now perfect heading into what is looking like a busy and crucial month.

"January has been about trying to get the balance of the squad right," he added.

"It does give us an opportunity to change it up if you've got like for like to change it up, so February is going to be a massive month with having so many games.