Swindon Town Boss Dave Flitcroft has provided an update on the club's plans for the January Transfer Window.

- Boss talks about importance of character when recruiting

Speaking exclusively to iFollow STFC, Flitcroft discussed the work that is going on behind the scenes in order to bolster his squad this month.

"What the free weekend allowed us to do was work with the agents, speak to managers about potential signings and whether they wanted our players or not," he said.

"It has been a real good period for us to be able to move in the market and have a look at what is out there.

"We're certainly moving towards that (bringing new players in). We're working behind the scenes to make that happen and we have a lot of leads, a lot of follow-ups and a lot of good meetings with players but, if you are the right player then he's probably got two or three other options as well.

"Most agents and players now will explore those options and that has what has been happening. It has been a six-week period where we've been identifying what we need and I probably said about six weeks ago that I felt the squad needed a bit more stimulus and a bit more competition.

"We've narrowed that search down and we're just trying to get them over the line, but things have got to happen for that to happen and that's where we're at.

"People that help us out on recruitment know what type of player we're after, they do their due diligence and we then speak to the players who played with them, some coaches, the fitness coaches and we do our homework on them, which is vital.

"You are always trying to bring in a player that is different to what you've got or who can improve what you do, but the character of a player is a key ingredient to any signing." 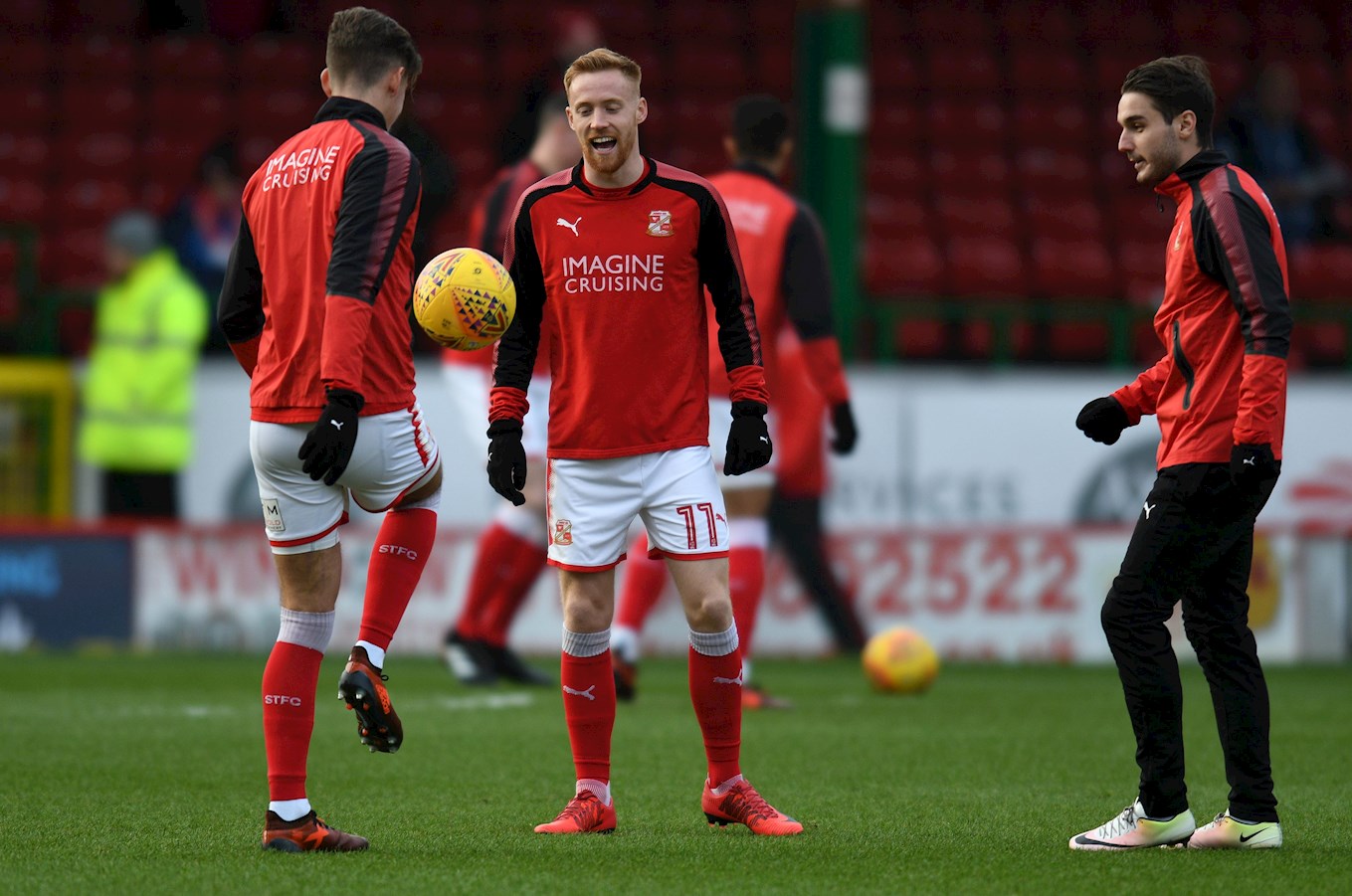 And Flitcroft was also pleased with the work put in by his players over the last week or so with the squad given some time off too due to having a break from action.

"We then had two training days on Thursday and Friday and they were really tough and competitive and we were able to get some good physical work into them on the training ground.

"That then allowed players to have Saturday and Sunday off and it allowed the players the chance to spend the time with their families that they probably didn't have over Christmas.

"It was about getting the right balance between physical work and recovery time and that was key.

"You don't know how that is going to affect what you do but certainly on Monday there was a real bounce and a real enthusiasm to the lads coming together again.

"We used the SwinDome at Swindon Supermarine on Tuesday and the lads were absolutely buzzing again.

"It has re-energised the boys and got them back to a good level."