Swindon Town Boss Dave Flitcroft has expressed his delight at having Timi Elsnik back in the building and has tipped the midfielder to be a big influence in the second-half of the season.

The Reds have been without the on-loan Derby County attacker since late November after he sustained a hamstring injury.

However, the 19-year-old returned to training with his Town team-mates today after state-of-the-art treatment received at Derby put him on course for a return to action that was well ahead of schedule.

Flitcroft was present on Monday to watch Elsnik make his comeback for Derby's U23's against Birmingham City, where he produced a hugely impressive display, and the Town Boss now can't wait to have the midfielder back at his disposal.

"We went up to St George's Park on Monday to see Timi play 65-minutes and it was a fantastic performance, not just from Timi but from Derby and Timi was the instigator in that," he said.

"He looked fantastic and the rehab he's had has been second to none at Derby.

"He did recovery yesterday and he trained with us today so I'm delighted that Timi is involved and he will be involved on Saturday.

"Timi loves that pressure and he told me today that he's buzzing to be back and playing in-front of fans and playing for fans again.

"I'm excited Timi is back with us." 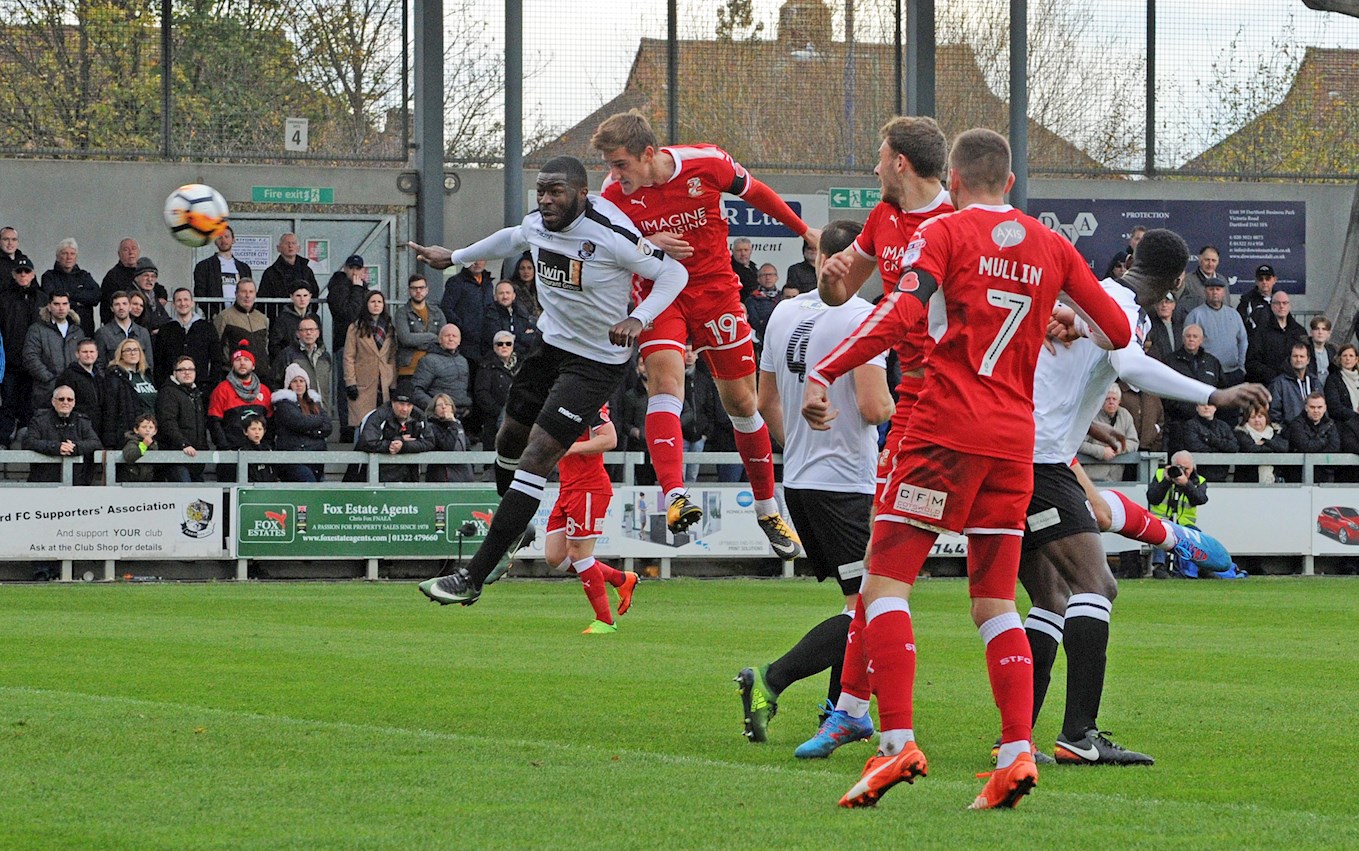 And Flitcroft went on to explain that he now expects Elsnik to be a real game changer for Town in the second-half of the 2017/18 campaign.

"From now until the end of the season I will certainly be putting pressure on Timi to perform to the levels he was at and beyond," he added.

"That will be my job to make him realise and understand that he has certainly got the tools to engage in 90-minutes of dominance and I do believe that he has got the capability to do that.

"You do reflect and you do analyse when you are away from football and he's certainly missed being a Swindon player and he's missed playing for our supporters.

"I'm delighted that Timi is back in the fold and he's just really hungry to carry on from where he left off, but he wants to improve as well."