Swindon Town have been handed a couple of positive updates on the injury front ahead of Saturday's game against Forest Green Rovers at The Energy Check County Ground (3pm).

Timi Elsnik is ahead of schedule in his recovery from a hamstring injury having received top of the range treatment at parent club Derby County, while Chris Hussey is due to go under the knife today and could be back in training within a few weeks.

Speaking to the local media ahead of the fixture against Rovers at the weekend, Town Boss Dave Flitcroft gave an update on the pair.

"I spoke to Timi on Monday and he's possibly ten days ahead of schedule, which is good and the medical team at Derby have been fantastic with him," he said.

"They've done some new-age treatments with him where they've taken the blood out, spun it, removed the bad cells and put some new cells in.

"They've really built that hamstring area up so hopefully we'll have Timi back training with us in maybe ten days which is an absolute bonus.

"We thought it might be twelve weeks when it first happened, we're on week seven now so it is fantastic news and it is critical from a recruitment point of view too.

"We've had great knowledge and intel from Derby and I can't wait to be working with Timi again.

"Chris Hussey has gone in today for his operation. 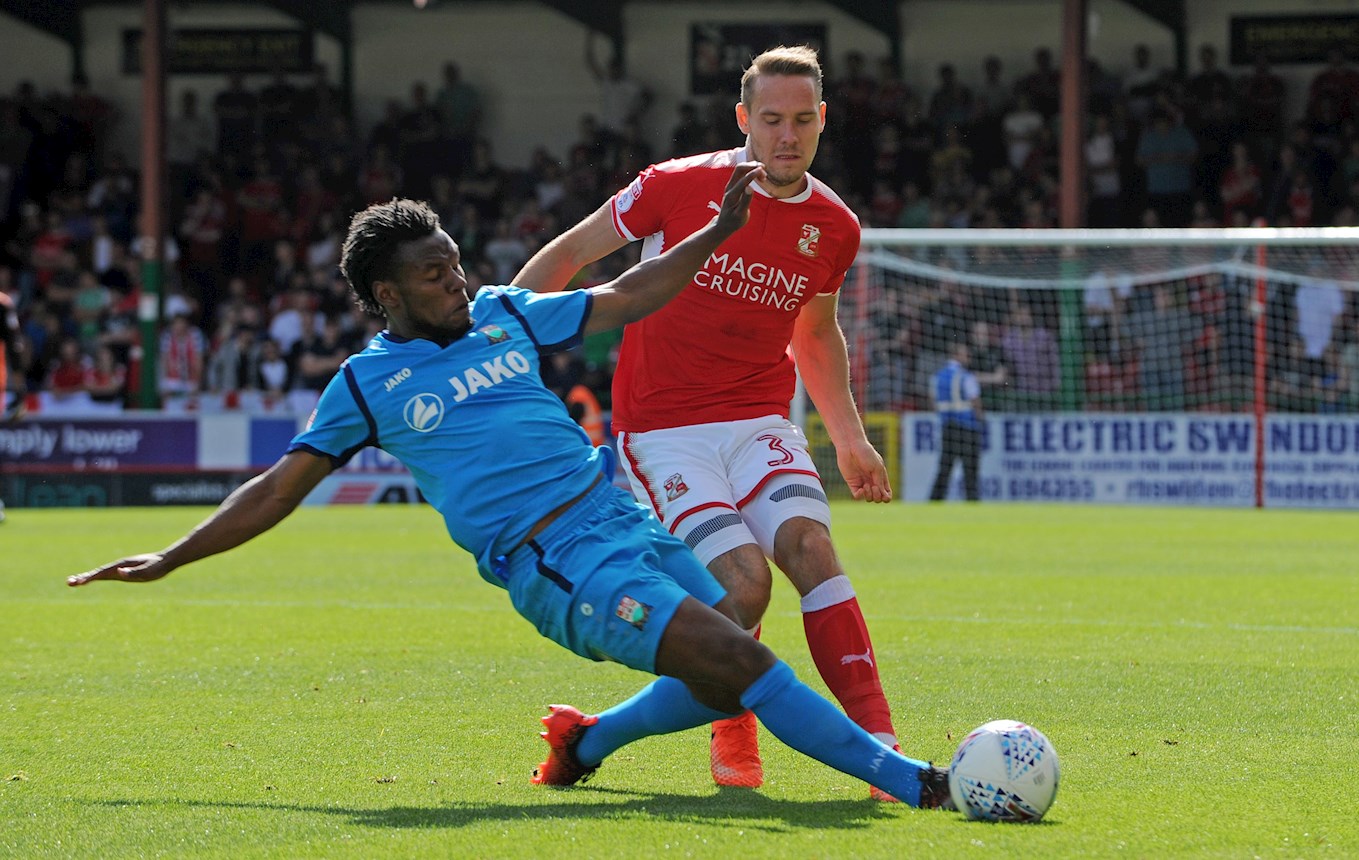 "We could have Chris training with us in maybe three weeks but he's been out a while so it could take him some time to get his training load up.

"We'll get some reserve games in him and take it from there. It is an injury you don't want to rush but we could have him back for the last fourteen games of the season."

However, Town could be without Donal McDermott on Saturday with the midfielder due to get a second opinion on a groin strain tonight.

"He's picked up a bit of a groin strain and he's due to go see a specialist tonight," Flitcroft added.

"It hasn't settled down, he's had the problem on Monday so he'll go see a specialist and we'll get some more detail on it Friday afternoon.

"Everyone else has come through a good week and we're just looking forward to the game now."