Swindon Town could soon have an empty treatment room with a number of players nearly at the end of their rehab.

Timi Elsnik, who has been out of action since late November with a hamstring injury, returned to training today and will be available for selection for Saturday's game against Crewe Alexandra.

Donal McDermott is also making good progress and won't need to go under the knife in order to solve his groin injury, while Amine Linganzi is also closing in on a return to action.

"They are progressing. We thought Donal might have had to have an operation on his groin but he's not had to," Town Boss Dave Flitcroft said at his pre-match press conference earlier today.

"We're monitoring the symptoms at the minute and he's on his last stage, he's checking and turning and he'll probably be at the shooting stage on Monday or Tuesday next week. 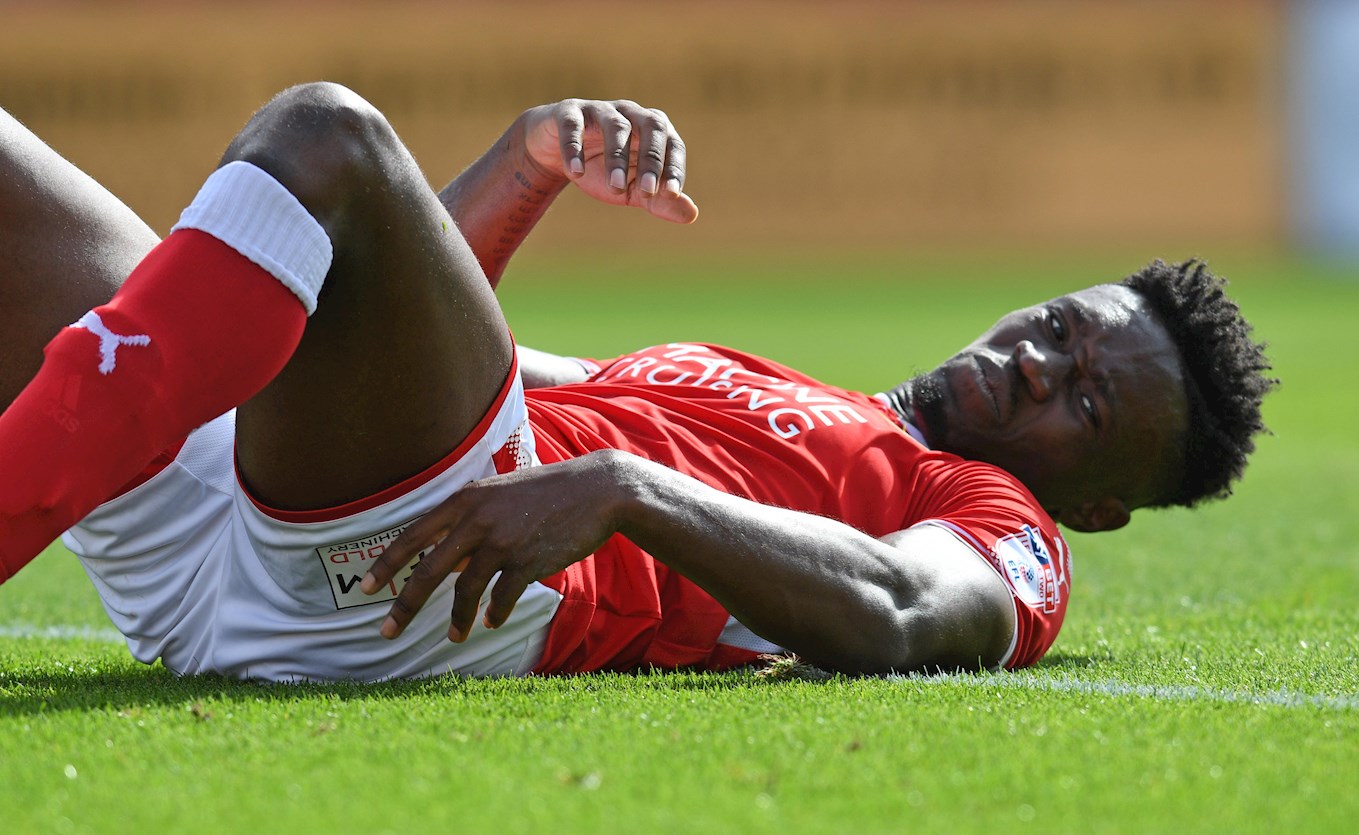 "Up to now that has been fine.

"Amine has been progressing well on a straight line, he's not done any checking or turning yet and he's someone who is on course for his rehab.

"His injury sight is getting stronger and healing and he's someone we'll be able to call upon maybe over the next two weeks.

"We're over the worse of it with Amine.

"Timi trained today so we are delighted that he's involved and he'll be involved on Saturday."