Swindon Town had two players out on loan action across the weekend with both Tom Smith and Tom Ouldridge gaining valuable game time.

Here's a detailed look at how the pair got on...

The midfielder, who will now remain with Bath City until the end of the season, started The Romans' 1-1 draw with Oxford City on Saturday and played the whole 90 minutes.

Ross Stearn gave Bath the lead but Oxford were able to equalise from the penalty spot with both sides having to settle for a point.

Ouldridge, like Tom Smith, extended his loan spell in the week and the young midfielder will now remain with Cirencester Town until the end of the season.

He was named in the Starting XI for his side's home clash against Mangotsfield United, and he more than played his part in Ciren's emphatic 5-1 victory.

Ouldridge produced a superb pass for Ben Whitehead to restore his side's lead shortly after the break, and the youngster was replaced just past the hour mark with Ciren going on to wrap up a comfortable win. 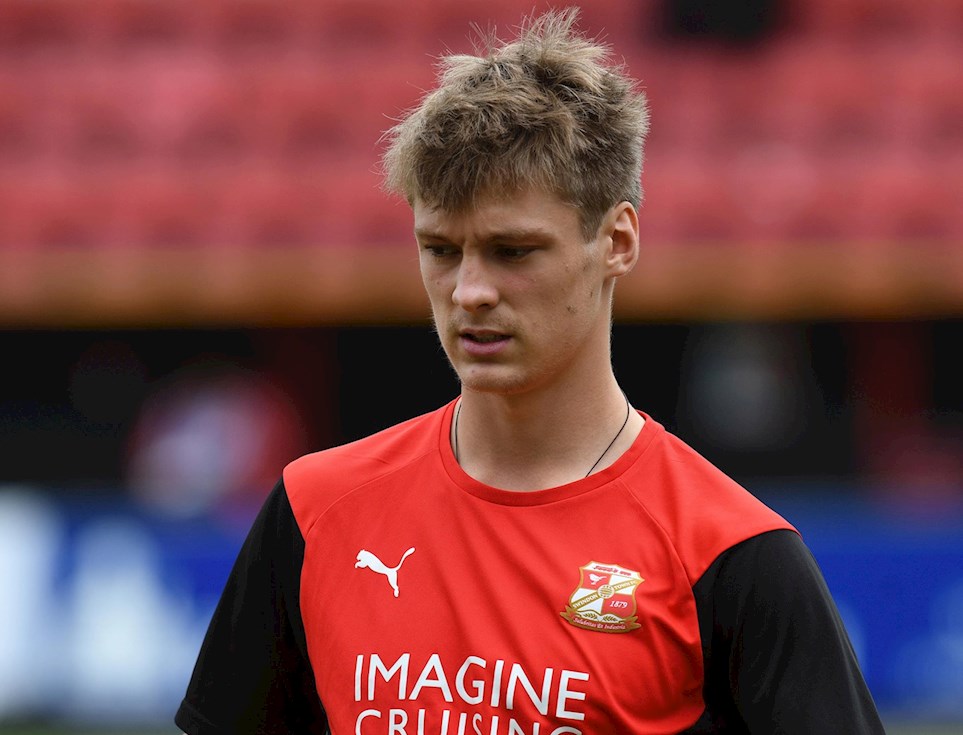 
Joe Romanski kept a clean sheet on his debut for Bath City in his first game out on-loan with the Romans.