Luke Norris says that the last three results have been the perfect tonic for Town and he's pleased that his side are showing they have more than one string to their bow.

Dave Flitcroft's side have produced some real battling and gutsy displays to record three wins on the trot and back-to-back home victories.

And Norris, who scored the winner against Forest Green Rovers on Saturday, is happy to take the points however they come no matter how scrappy the performances might be.

"It was what we needed after the result on Boxing Day. It was the only way we could get over it and put it behind us by following it up with some good results," he told swindontownfc.co.uk.

"It has been a real good bonus.

"It will just say the result and that's all that matters at the end of the day.

"We've got maximum points from the last three games and we're not really fussed how they come. 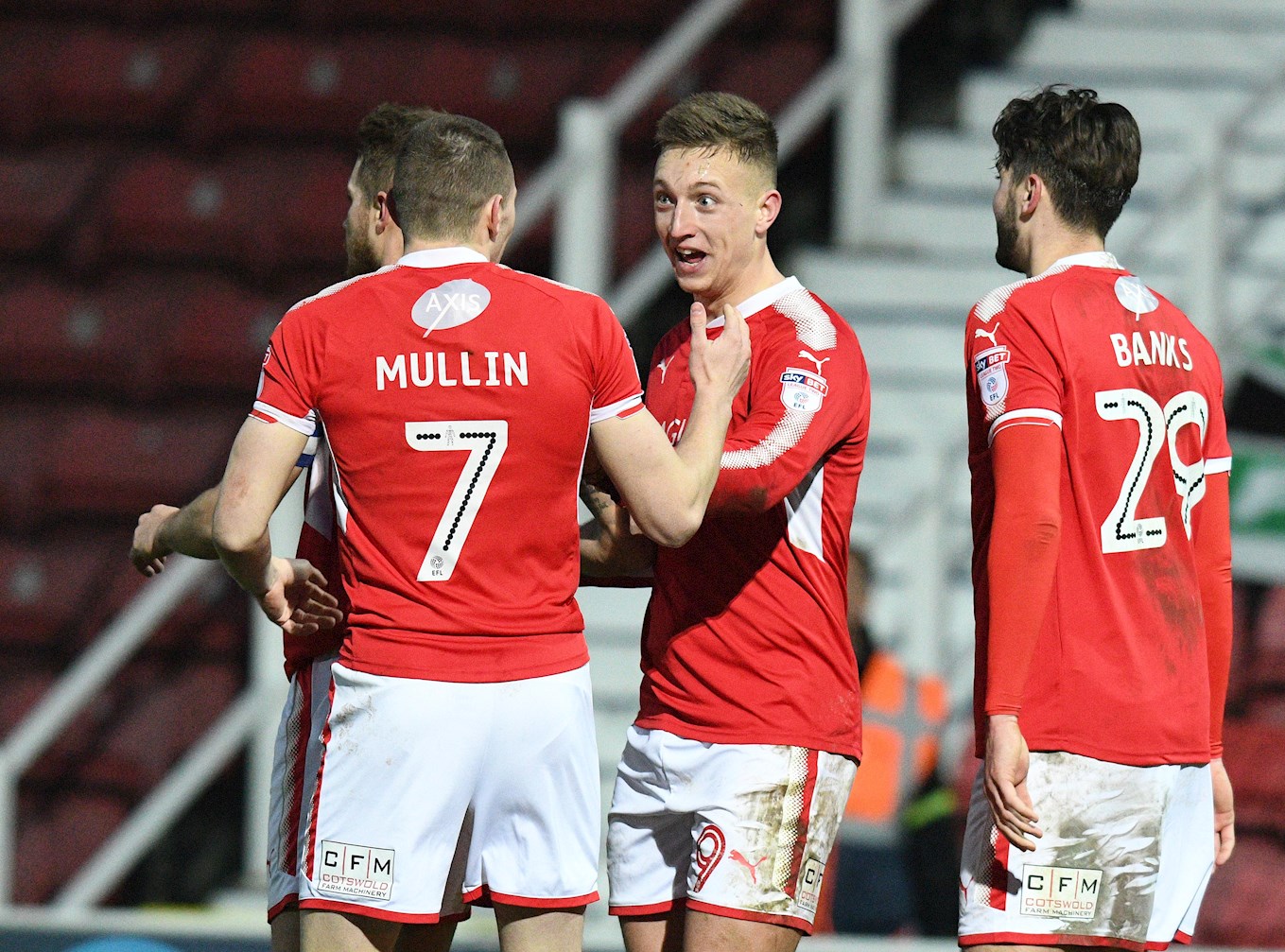 "We know we can turn it on and play well and we've done that plenty of times this season, but we're now showing the other side of it and we're grinding out results.

Luke Norris scored his twelfth goal of the season on Saturday and, although it probably won't feature on many Goal of the Season polls, he's happy to take them however they come.

"It summed up the way the game went. It was either going to be a moment of brilliance that won the game or a real scrappy moment," he added.

"It was just one of those goals but, at the end of the day, it is another goal for myself and it is the same as scoring a 30-yarder - they all count the same.

"I was just glad it gave us the three points.

"That's twelve goals in twenty-four games for me now and I haven't played as much as I would have liked because of injuries and that hasn't helped, but I'm happy with that return at this time of the year.

"I'm hoping I can continue and hit the next target." 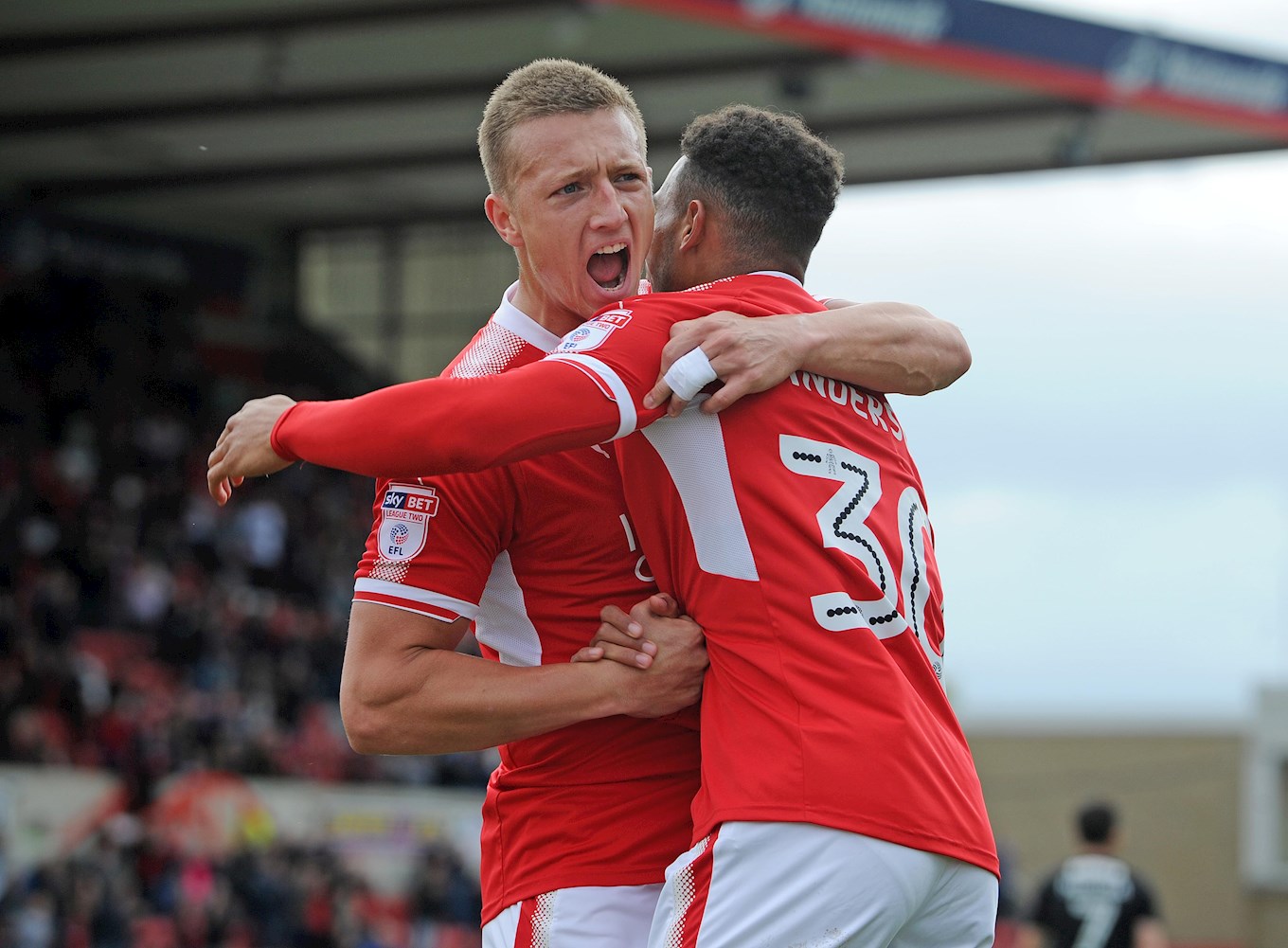 And Norris has also been impressed by the club's activity in the Transfer Window so far this month, with Ollie Banks and Marc Richards being brought in whilst Keshi Anderson was snapped up on a permanent deal.

"Ollie has come in and he was very good on Saturday and he's proving that he's a very good addition already - long may that continue," Norris continued.

"We know what Keshi is about, we've had him from the start of the season and he's been one of if not our best performer, so to get him on a permanent basis is fantastic for the club.

"It just shows the way we're going forward and he's a great addition.

"Marc Richards is another proven player at this level, he's a very good signing and he's going to help us get a few goals along the way."