Swindon Town Boss Dave Flitcroft sat down with the local media in the wake of our thrilling 4-3 win over Crewe Alexandra earlier today.

"You've only got 90 minutes to affect change and sometimes you've got to be decisive.

"The second-half performance was a real front-foot performance and there was a real purpose to what the boys did and Tails' (Matty Taylor) quality on the left-hand side was evident. 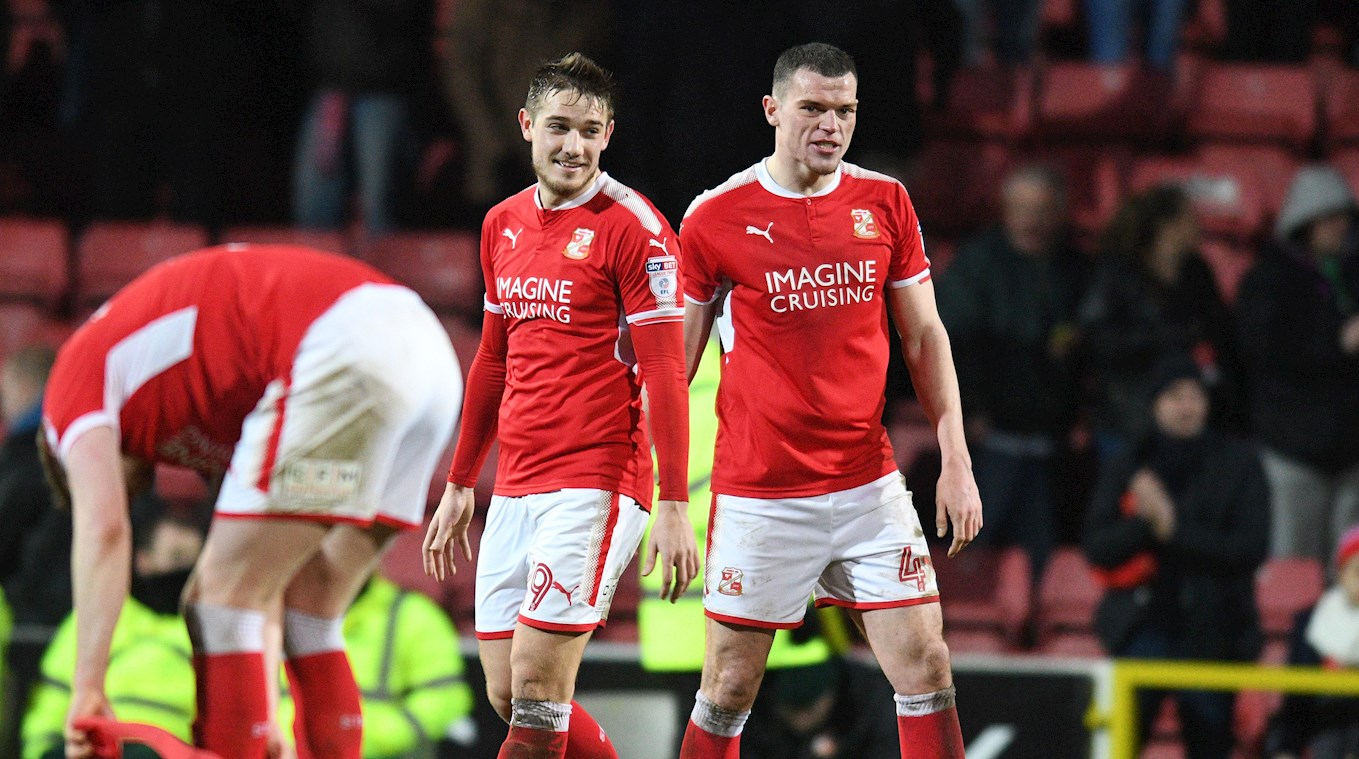 "He got the ball in a lot and we circulated the ball a lot quicker to him and Kellan (Gordon) and that was the change.

"When you've got Luke Norris and Marc Richards upfront, you've got to get the ball in but with better quality and we did that in the second-half really well.

"There are a lot of positives to take from today's game." 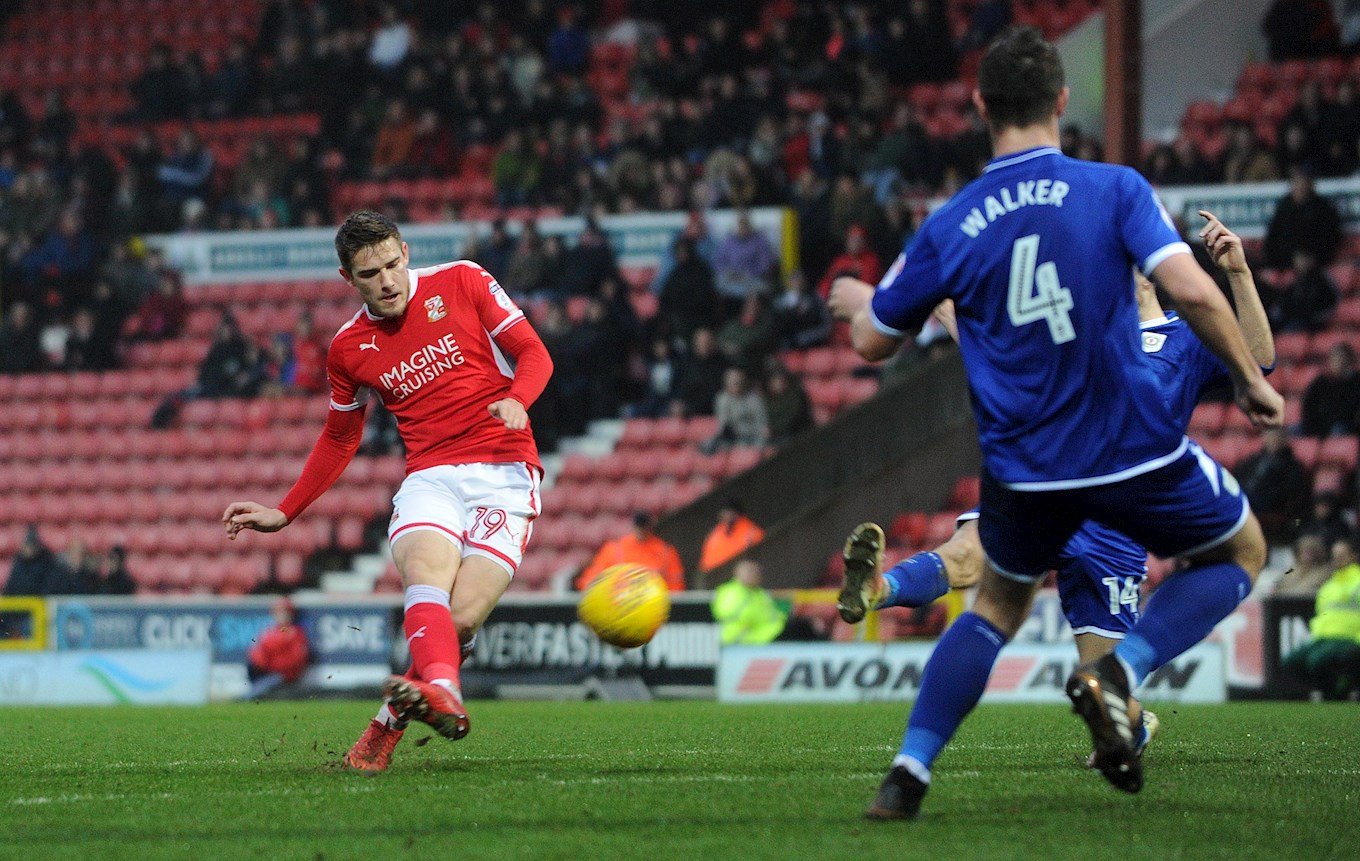 "It changed the mentality of the players and I said to the players at half-time that the next goal was important and, if Crewe get it, then we stay on task, we keep going to the game-plan but we keep getting the ball wide and throwing it into the box.

"With the wind changing we needed to make sure that we created a tempo and a purpose in their half of the pitch which we absolutely did.

"The players started believing, the fans were amazing in the last twenty-minutes, they were driving us on and there was a real atmosphere inside the ground. 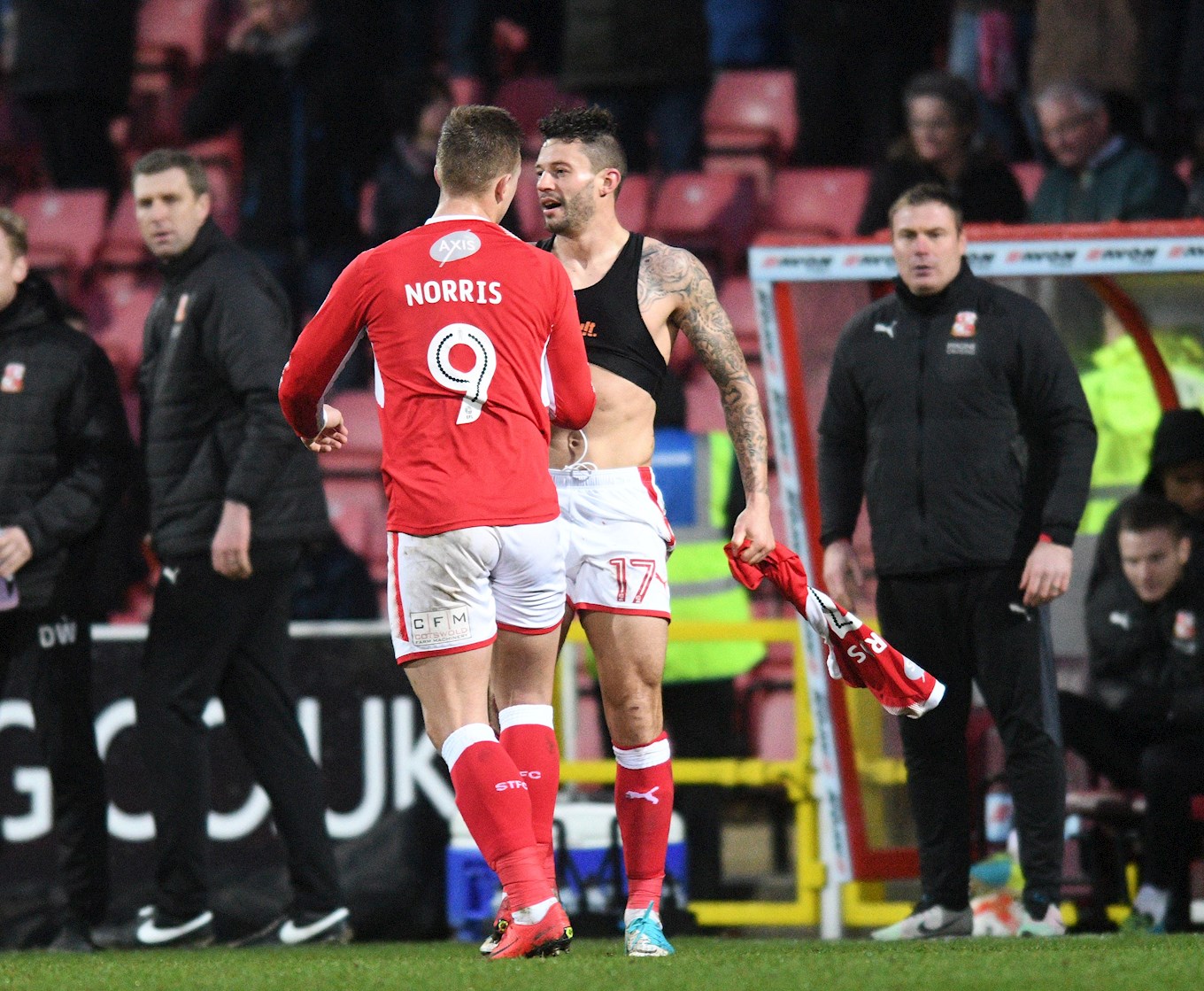 "He knew what I thought about him and he knew I wasn't just paying lip service.

"We had a real good meeting and the big decision was the fact that we do create opportunities and I felt as though from crosses we really needed someone to engage and get on the end of it.

"He looked at our stats, he looked at the stats from the other clubs he could have potentially gone to and he felt this was the right football move for him.

"The guy is pristine and the reason why he is still playing at that level is the fact that he keeps himself in absolute pristine knick.

"It was a good chance to say to the younger players after the game that it is a great opportunity for them to be in the same dressing room as Ben Purkiss, Matty Taylor and Marc Richards.

"They are great leaders and to draw that experience off them is great and I hope the young lads learn off them." 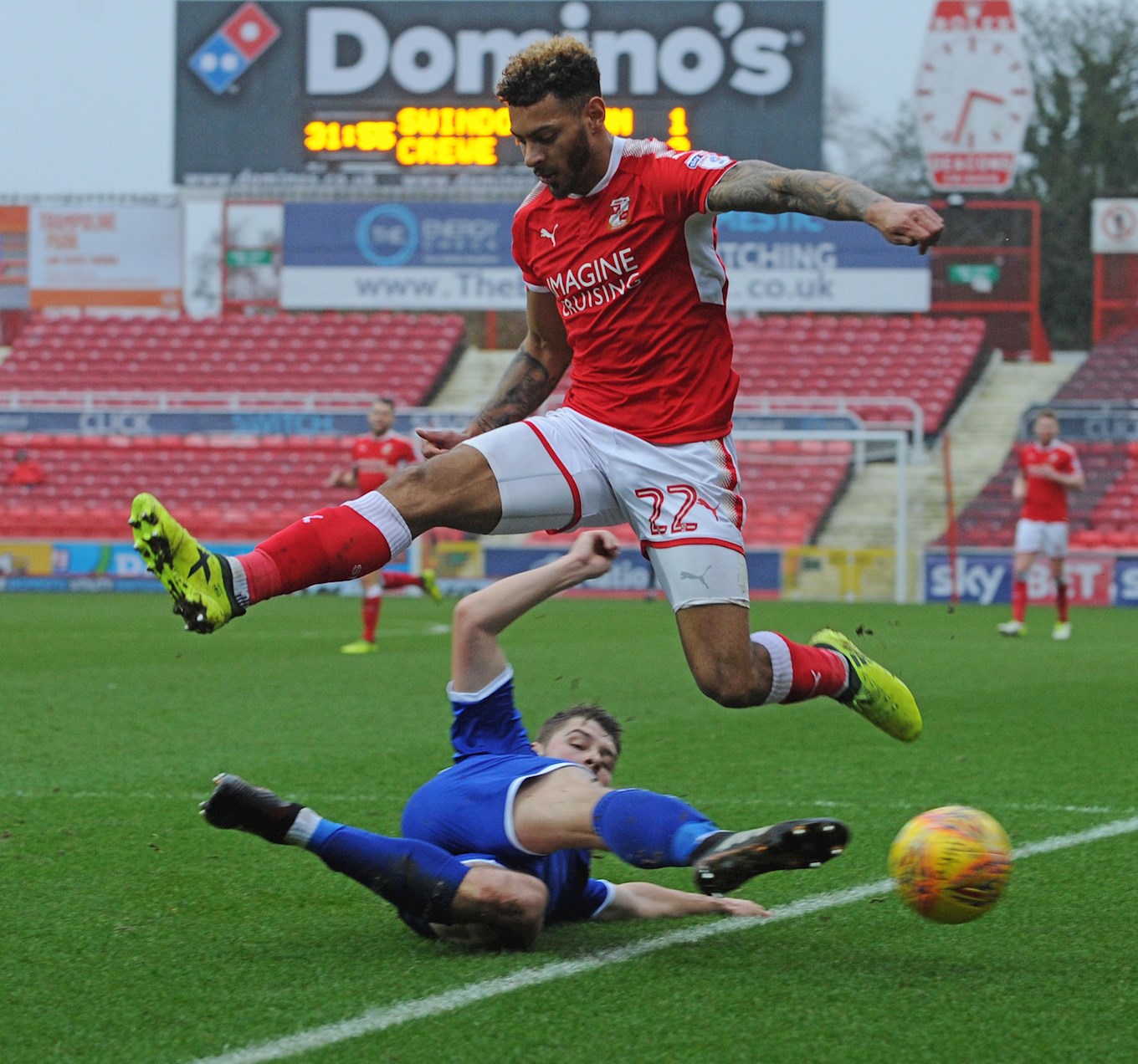 ON TAKING KAIYNE WOOLERY OFF BEFORE HALF-TIME:

"It was absolutely tactical - he wasn't doing what I asked him to do.

"I wanted to introduce Nozza (Luke Norris), I knew I was potentially putting him on at half-time and I probably should have done it five minutes earlier because then you get him up to game speed.

"It allowed me to really go into detail at half-time at how we were going to use Luke Norris and Marc Richards together.

"That was the reason behind that." 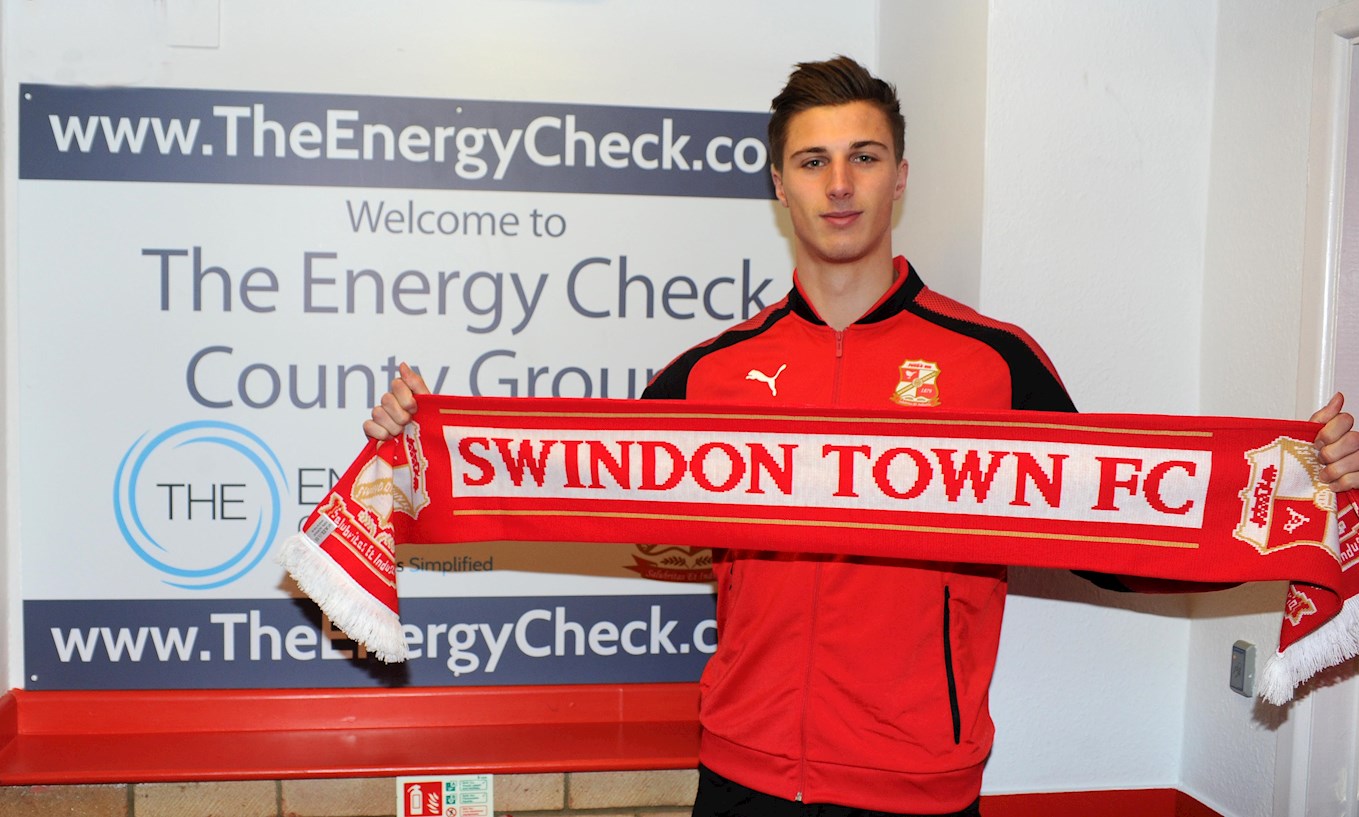 "What it does is give Will Henry an opportunity to go out on loan and get him developing.

"I've got a keeper in that can certainly rival Reice (Charles-Cook) and push Reice and that's what we've been able to do by bringing Stuart in."