Swindon Town have made just the one change for today's Sky Bet League Two clash against Crewe Alexandra at The Energy Check County Ground (3pm Kick-Off).

Marc Richards has been handed his full and home debut for the club as he comes in to replace Luke Norris, who drops to the bench.

That is the only change from the side that lost 3-1 to Coventry City last weekend, with the Reds once again lining up in a 3-5-2 formation.

There is a place on the bench for new signing Stuart Moore, who put pen to paper on a six-month contract earlier today after leaving Barrow.

And also amongst the subs is Timi Elsnik who is involved in a matchday squad for the first time since November after recovering from a hamstring injury. 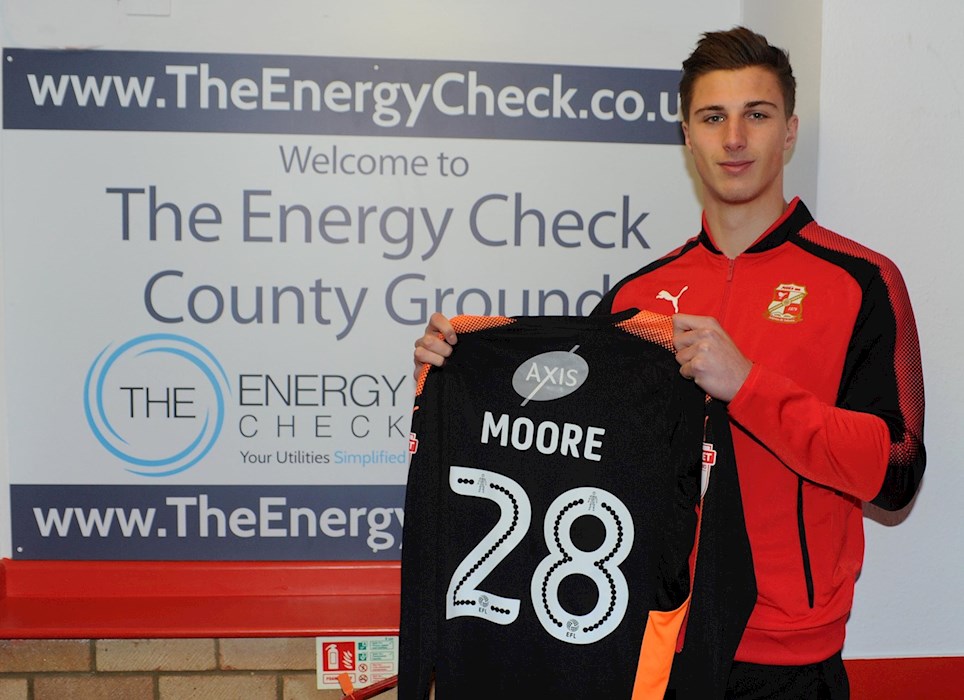