Swindon Town Football Club are delighted to announce the signing of Fulham striker Elijah Adebayo on a season-long loan deal, subject to FA and EFL approval.

The highly-rated 20-year-old becomes the club's fifth signing of the summer and the third today following the arrivals of Jermaine McGlashan, Steven Alzate, Luke McCormick and Martin Smith.

With Fulham since the age of 9, the powerhouse forward isn't afraid to get stuck in and is also dangerous with the ball at his feet.

Adebayo has featured regularly for Fulham's Academy sides and has also spent time out on loan at Slough Town, Bognor Regis and Cheltenham Town.

Brought in to add to Phil Brown's options up top, the talented youngster has promised to deliver plenty of goals throughout the 2018/19 Sky Bet League Two campaign.

"Swindon are a team that like to play football which is eye-catching and that caught my eye," he told swindontownfc.co.uk.

"Being on loan last year in League Two I got to see them once or twice and it was always a nice place to come.

"They missed out on the Play-Offs last season but they are heading in the right direction and I want to be part of that journey and I want to help them achieve that promotion.

"I love goals. Goals, goals, goals is what I want to achieve and I want to score as many as possible.

"That is my one and only aim. The team comes first but I want to provide goals and assists - goals win games and goals get you promotions and titles.

"That is what I'm striving for."

THERE WILL BE MORE REACTION TO THIS SIGNING OVER THE COMING DAYS. 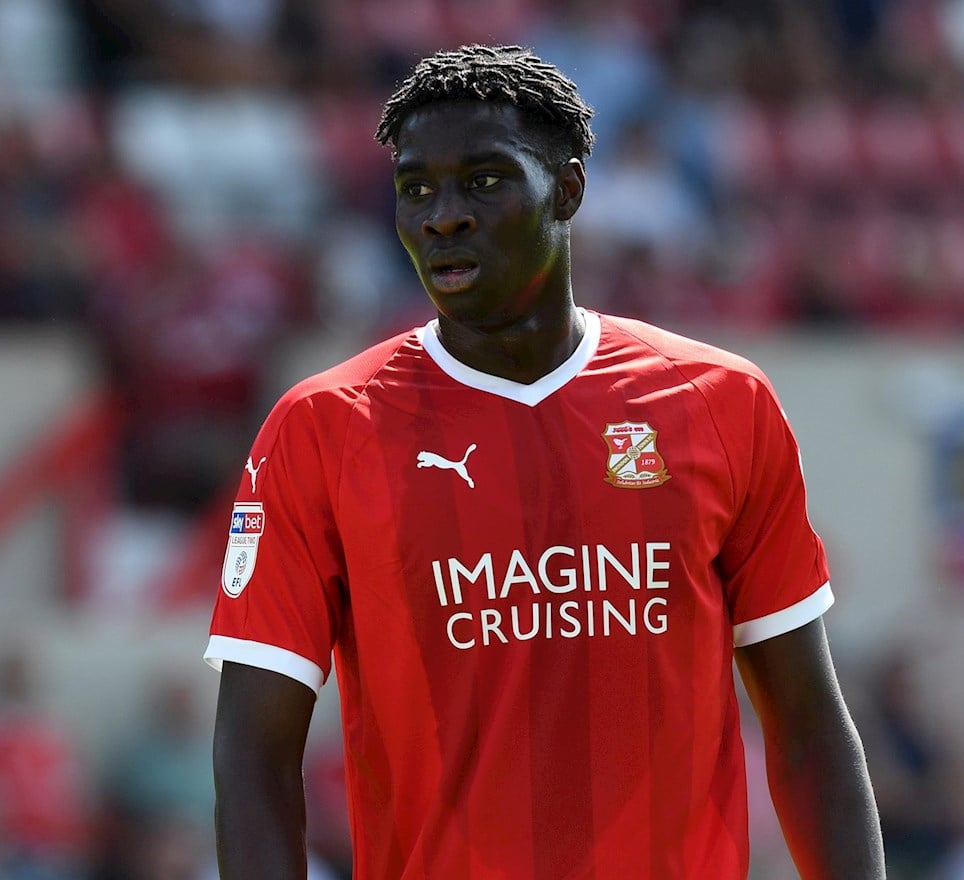