Swindon Town Boss Phil Brown is expecting a tough test from Portsmouth and he has outlined what he expects from his players in their latest pre-season friendly.

The Reds welcome their Sky Bet League One counterparts to The Energy Check County Ground on Saturday (3pm kick-off).

And Brown is hoping to see his team step up their sharpness in all areas of the pitch during tomorrow's test.

"I am looking for a little bit of sharper practice," he told swindontownfc.co.uk.

"People talk about good practice being important in the way that we train and the way we have organised the players - we want to see peices of that practice put into place.

"That could be passing drills, that could be the style of play, that could be set-pieces, it could be lots of things but the shape and the discipline we have been working on for the last four weeks we want that to come into play.

"I've always broke my six weeks into fitness, fitness and football and then football so the last two weeks of pre-season will be purely football emphasis, the style of play, the DNA of the team and how we are going to look.

"It is the icing on the cake and it is the hard work at the back where we keep a clean sheet and then we're progressing into the middle-third, the final-third and working on the creativity." 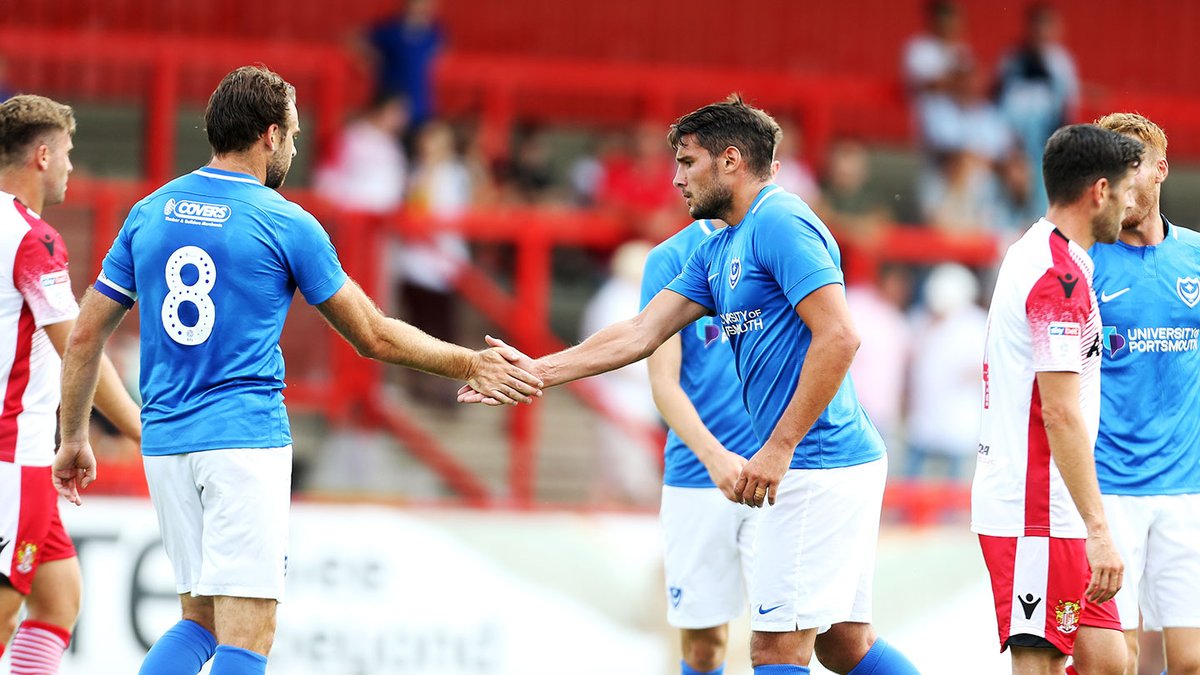 And Brown has revealed what he expects to face from Portsmouth tomorrow who will also be stepping up their workload ahead of the new season.

"They will be playing an English type of football, without being disrespectful to any nation, and it will be technical and tactical but it will be that little bit of war of attrition too.

"People will be sharpening their minds ready for August 4th and Kenny will be working on his team in exactly the same way as us.

"It will be a tough game from that perspective.

"If I'm making any changes then it is because maybe there are two or three on the bench that need minutes.

"For instance, Dion Conroy will start the game and I'm hoping and praying that we get a good 60-minutes out of him, and then maybe another 90 out of him against Swindon Supermarine."