Swindon Town Boss Phil Brown has stressed that tonight's pre-season opener against Cirencester Town is all about fitness for his players.

The Reds are finally back in action at The Corinium Stadium later (7:45pm Kick-Off), and getting minutes under the belt will be the order of the day.

"I will never stop the players from being excited where football is concerned," Brown told swindontownfc.co.uk.

"I want them to treat it as it's the first game of the season and, before you know it, the more you do that then come August 4th you are off and running and are mentally and physically prepared.

"As a manager it is about making sure that come August 4th everybody is ready at the starting line and I've got to pick a team that is going to win the first game of the season.

"That is what my plan of attack is over the next five or six weeks." 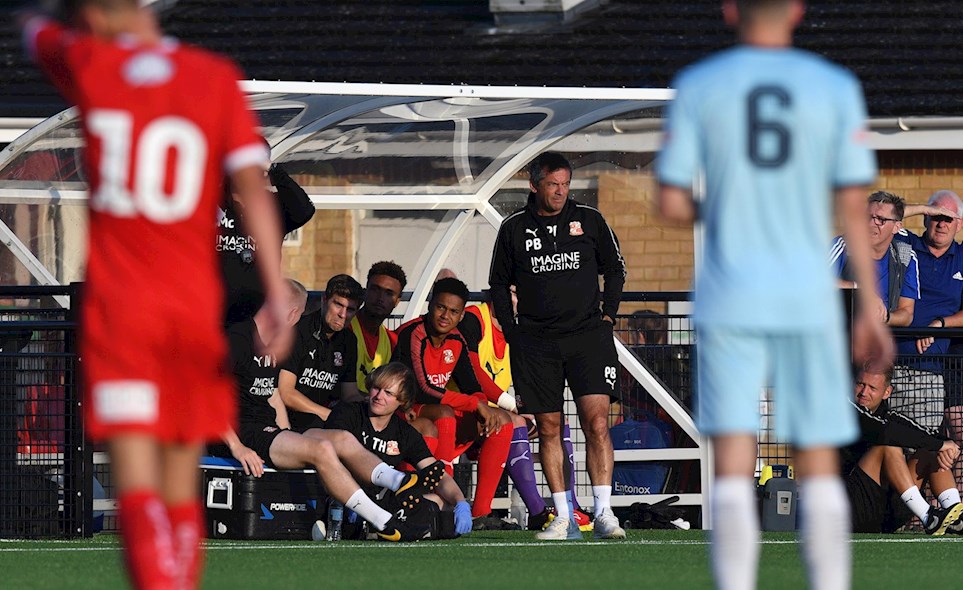 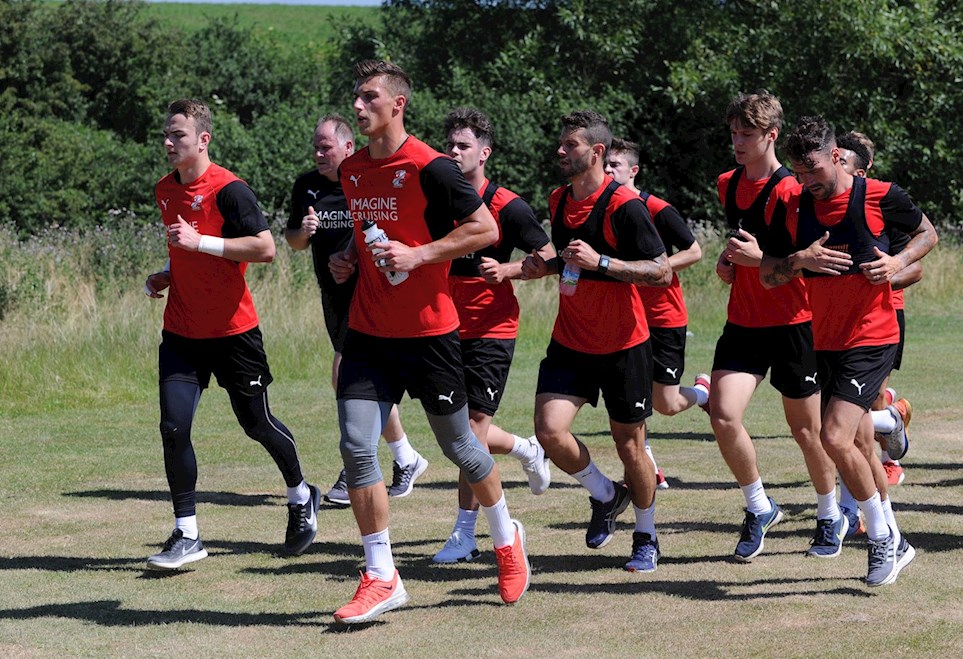 
Swindon Town Boss Phil Brown has admitted that he is trying to do whatever he can to persuade Stuart Moore to remain with the club.