Swindon Town Boss Phil Brown spoke to the local press in the wake of our 5-2 win over Melksham Town earlier today.

"Everybody looks at scorelines but, with all due respect to the opposition, we should be scoring goals. 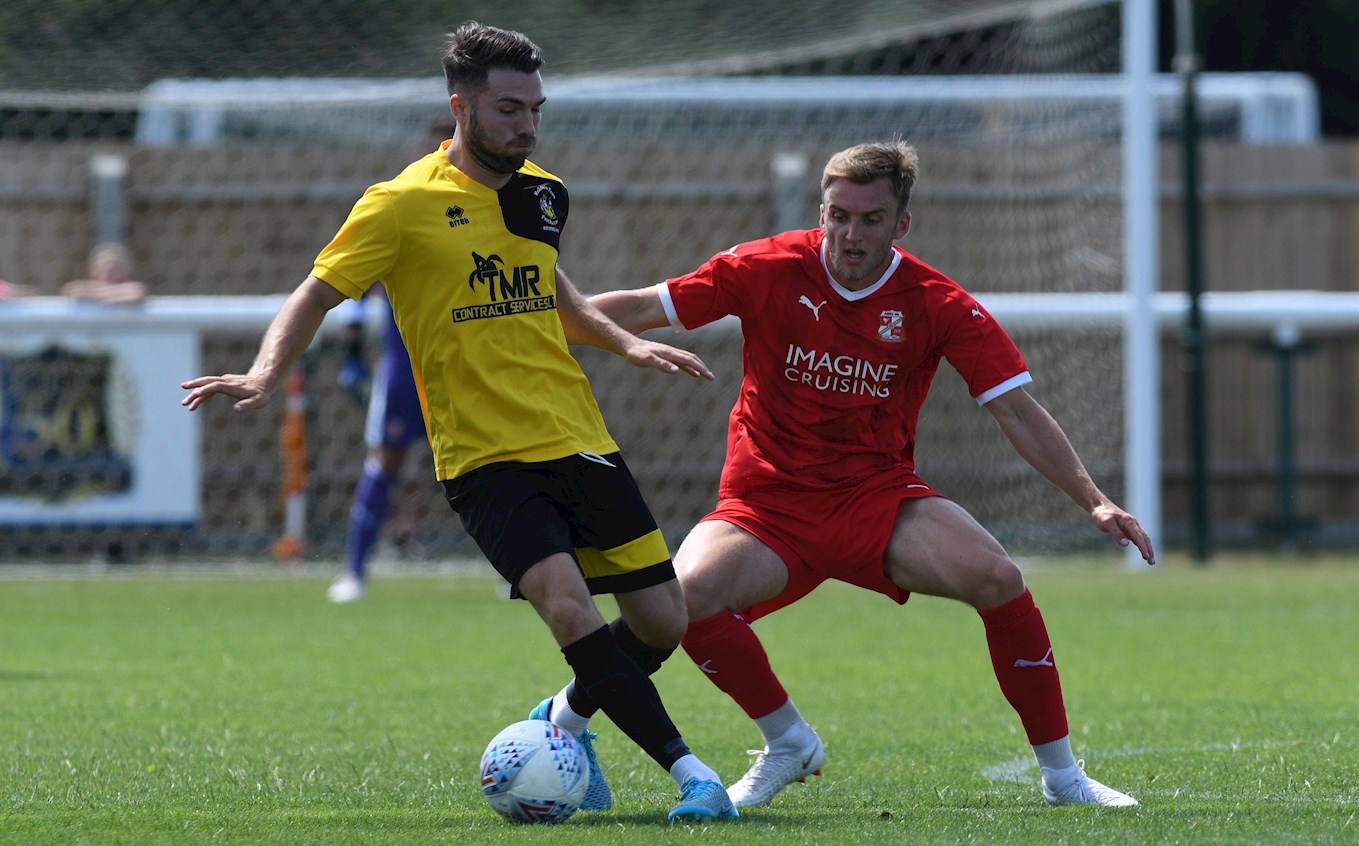 "We have done and there is lots to like and admire about the games and about winning two out of two.

"It means nothing to me.

"I just want to get twenty, twenty-five players if I possibly can ready for action come August 4th." 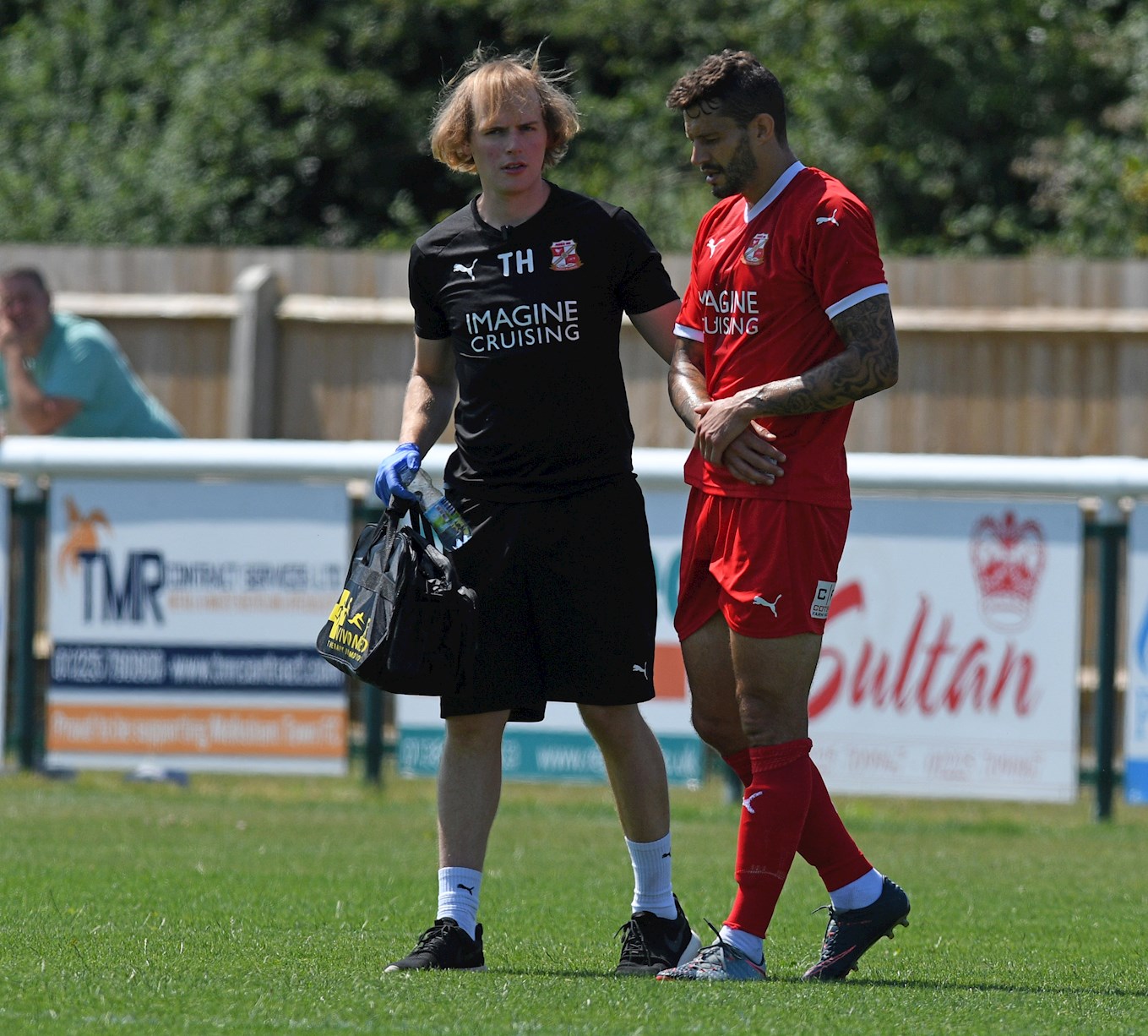 "In pre-season you are looking for players to come through unscathed and that is the only negative from today.

"Rico went down clutching his shoulder and had to come off.

"It looks as though that he could be out for a few weeks.

"We'll have to find out what the scan is saying, what the x-ray is saying and he'll probably miss the Spain trip.

"If it isn't so severe then he could start his rehab whilst he's back in Swindon." 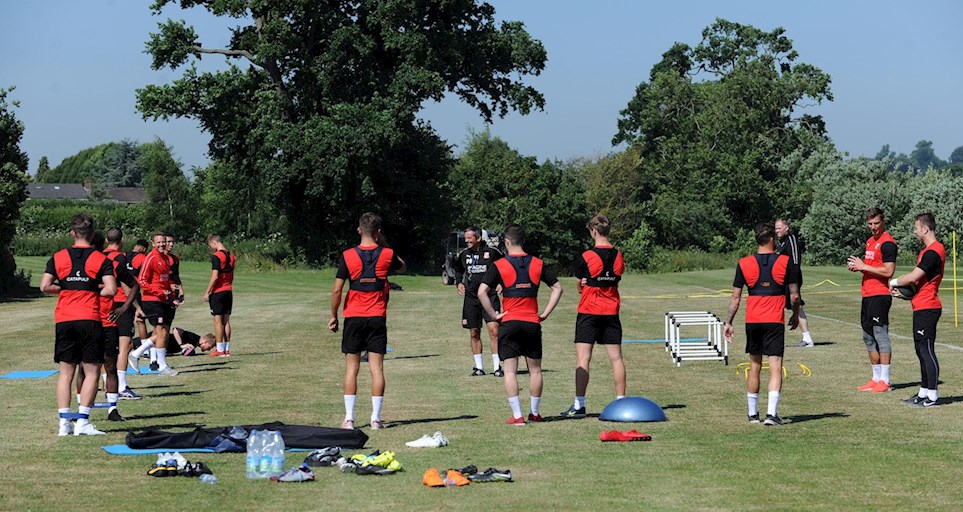 
Swindon Town Football Club would like to make fans aware of potential kick-off changes for our pre-season friendly against Melksham Town next weekend. 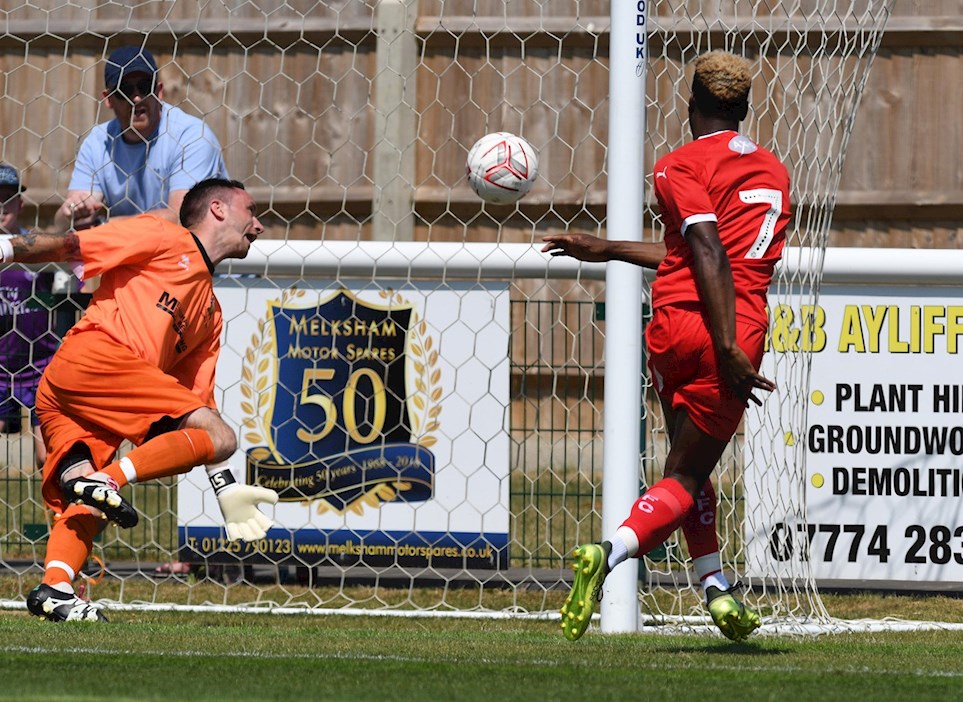 
Swindon Town made it back-to-back wins in pre-season earlier today courtesy of a 5-2 victory away at Melksham Town. 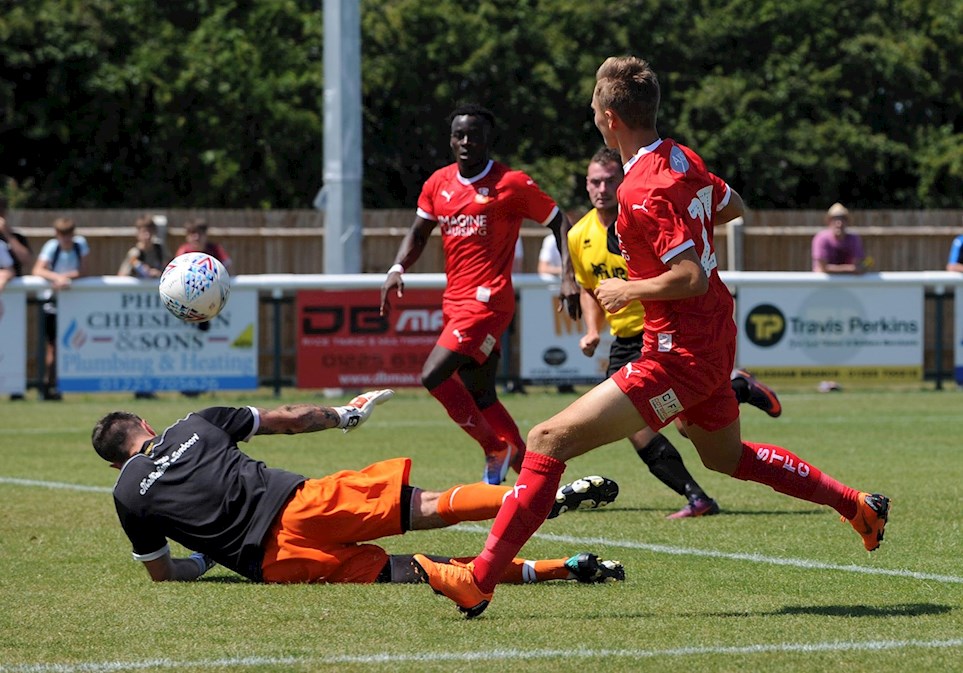 
Swindon Town ran out 5-2 winners over Melksham Town on Saturday in their second preseason friendly.