With the first-team in action against Benfica at St. George's Park on Wednesday, First-Team Coach Matty Taylor and Assistant Manager Neil McDonald took charge of a youthful team at Hardenhuish Park.

The likes of Will Henry, James Dunne, Jordan Young, Jordan Edwards, Sol Pryce and Scott Twine all got a runout, whilst new signing Jak McCourt and Dion Conroy also featured.

It was Chippenham who got off to the brighter start, however, as Nick McCootie got his head to Josh Smile's pinpoint cross.

Town were nearly back on level terms almost immediately as Jordan Young let fly from distance, but his pile-driver smashed back off the post. 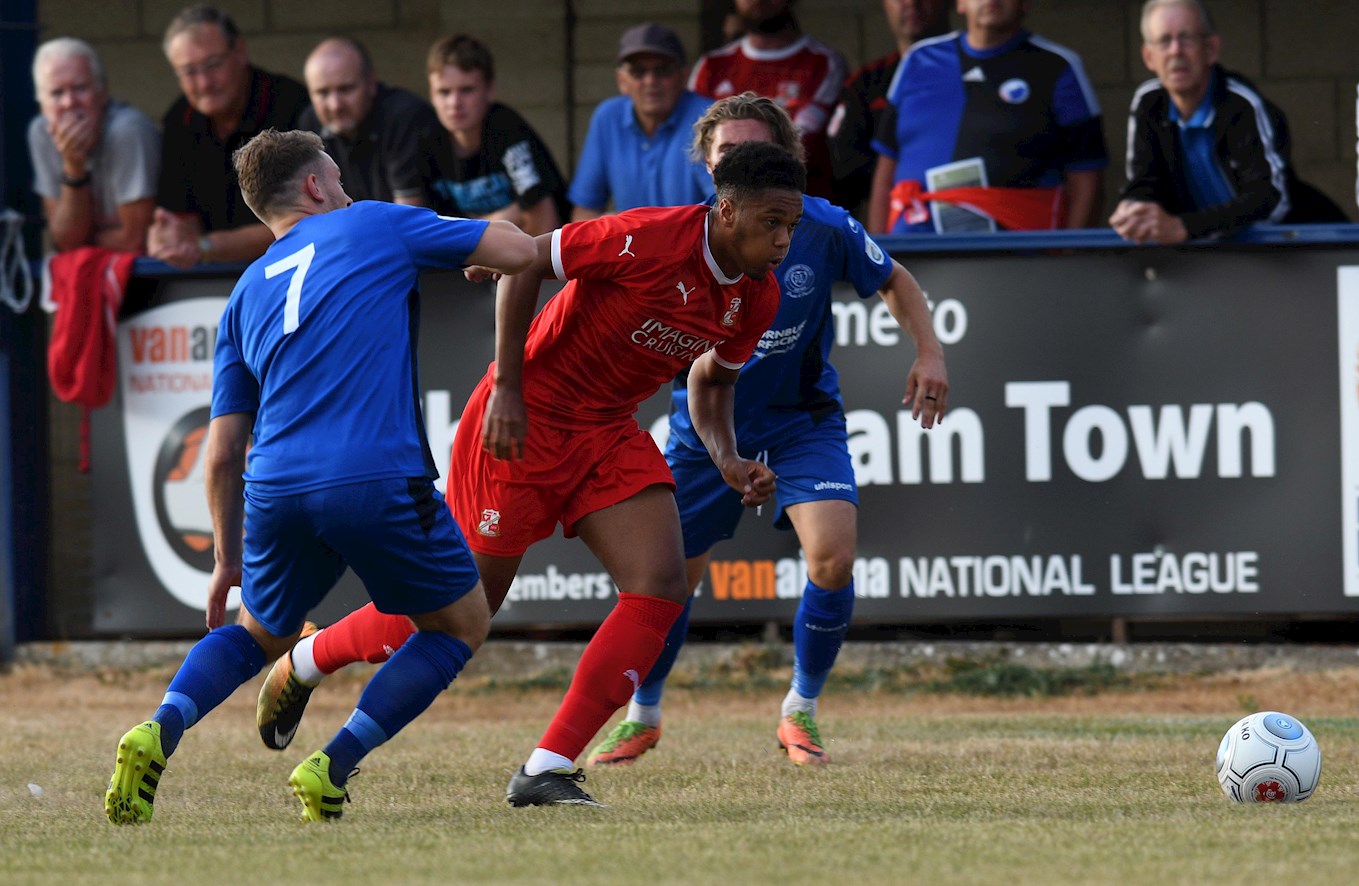 McCourt then saw his long-range effort smothered by the Chippenham keeper, before Scott Twine flashed a free-kick past the post.

Town were attacking with plenty of endeavour but they lacked a clinical edge with Twine firing over the bar after latching onto Pryce's clever flick-on.

Edwards was inches away from levelling the scores moments after the break following a superb team move, whilst Henry was called upon to produce a brilliant point blank save at the other end.

And Henry made another superb stop minutes later after he showed outstanding reactions to claw away Dean Evans' volley.

But the attacker got his revenge soon after with his cross/shot floating over the head of Henry and into the back of the net, with Town unable to muster up a response before the final whistle.