The midfielder has joined the club on a free transfer from Peterborough United and has put pen to paper on a two-year deal, subject to FA & EFL approval.

Michael's return to SN1 represents quite a coup for the club with the 25-year-old having already demonstrated to Town fans just what he is capable of.

First joining the club on loan from QPR in January 2016, the attacker scored five goals in twenty outings during the 2015/16 campaign and quickly established himself as one to watch.

So it was no surprise when Town went back in for his services the following season, where he once again showed his quality despite missing a chunk of action due to injury and illness issues.

Doughty - who has also represented Wales at U19 and U21 level - spent last season with Peterborough United after leaving QPR following seven years of service at Loftus Road.

"I love the club, the people there and the fans and it is a huge opportunity for me. I feel that I've got some unfinished business here."

He made 34 appearances for Posh and has now dropped down a league in order to help Town challenge for promotion back to League One.

Doughty first joined QPR at the age of fourteen and would go on to make his debut for the club in an FA Cup tie against Blackburn Rovers.

A flurry of loan spells with the likes of Woking, Crawley Town, Aldershot Town, St Johnstone, Gillingham and Stevenage followed, and it was with the latter where he scored his first-ever goal in professional football in October 2013.

He was handed his Premier League debut for the R's in February 2015 away at Sunderland, and he made twelve outings in total for the West London club.

Brilliant on the ball, able to boast an incredible work-rate and with an ability to both create and score goals, Doughty will bring a bucket load of quality to the table for Town and the midfielder was thrilled to have returned to a club that feels like home. 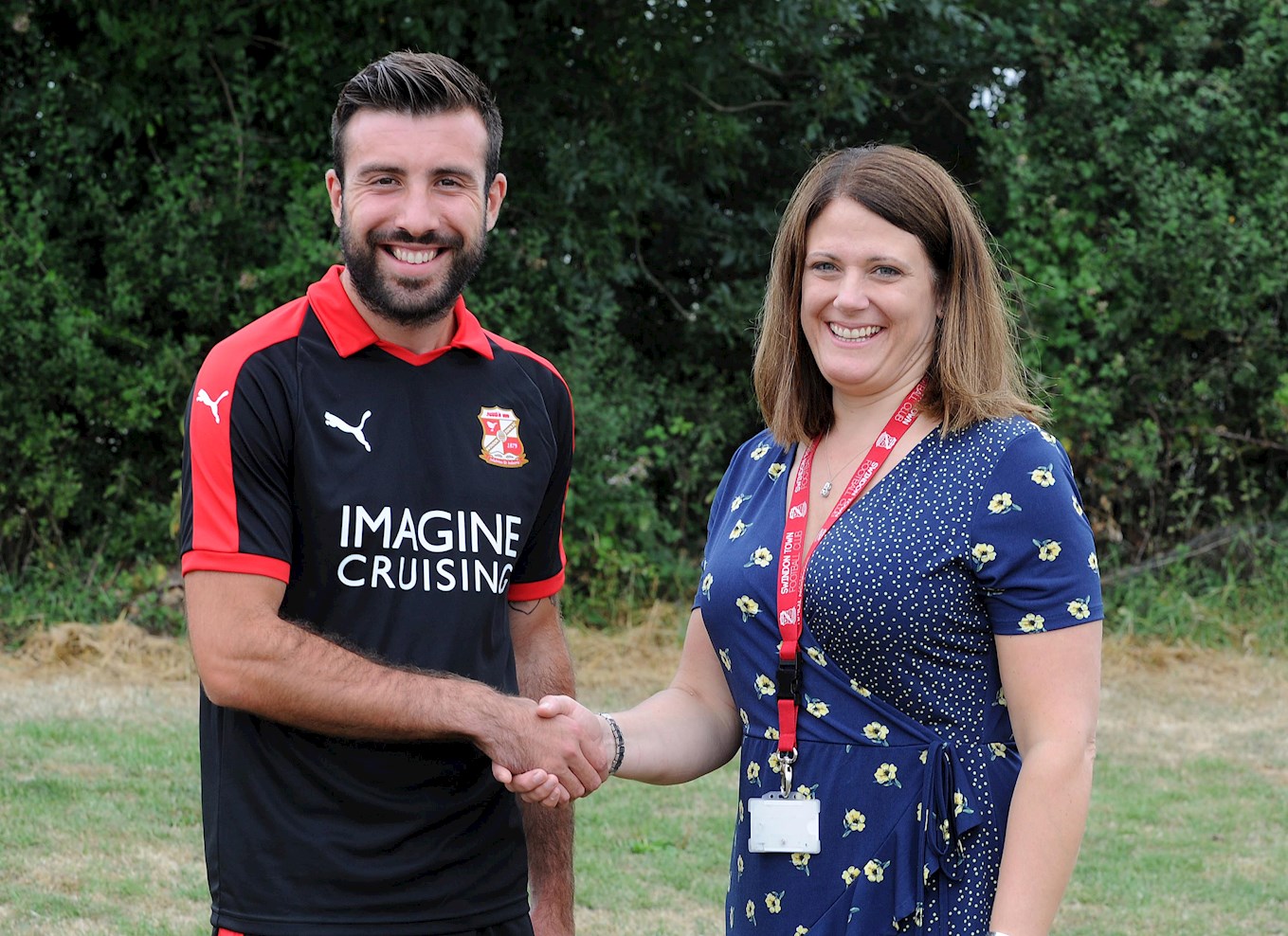 "Firstly, I've got to say a big thanks to the Chairman because of our good friendship and his good negotiation skills he's been able to bring me back in," Doughty told swindontownfc.co.uk exclusively.

"I also want to say thank you to the Manager because working with someone who has been at the top level and who has experienced success was a big carrot for me.

"Both the Chairman and the Manager were big factors in me coming back.

"I love the club, the people there and the fans and it is a huge opportunity for me.

"I feel that I've got some unfinished business here.

"My last two spells here I experienced some personal success but that didn't translate into the team every week, so I hope this time around it works on both sides of the equation.

"Our ambition of course is promotion."

KEEP AN EYE OUT FOR MORE REACTION TO MICHAEL DOUGHTY'S RETURN AND OUR NEW AWAY KIT THROUGHOUT THE DAY. 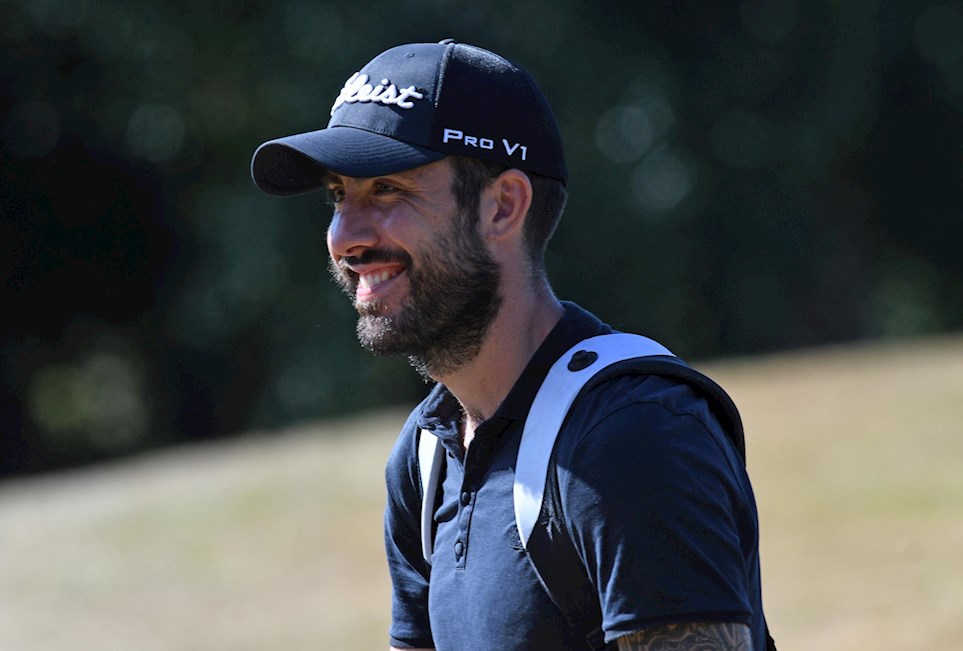 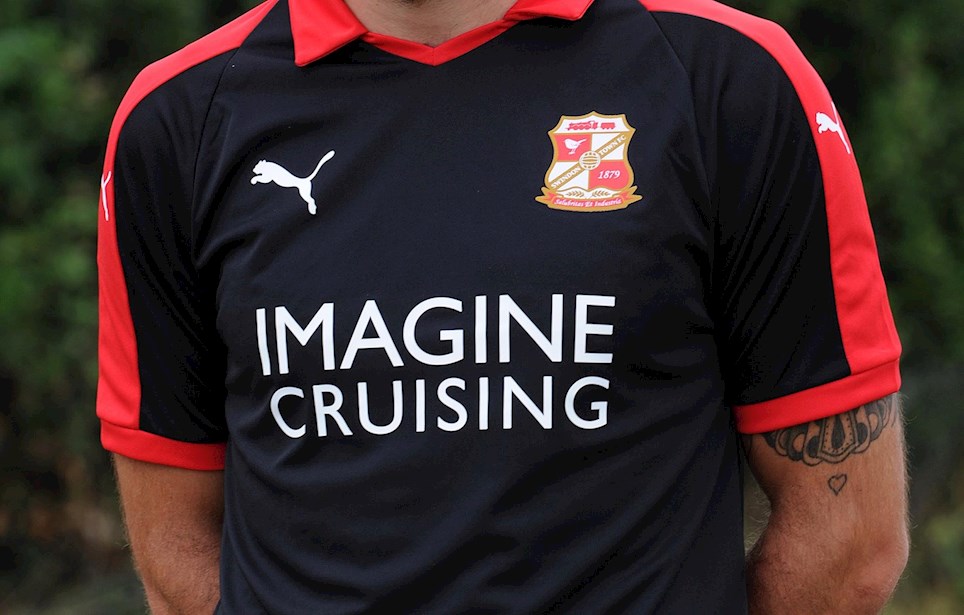 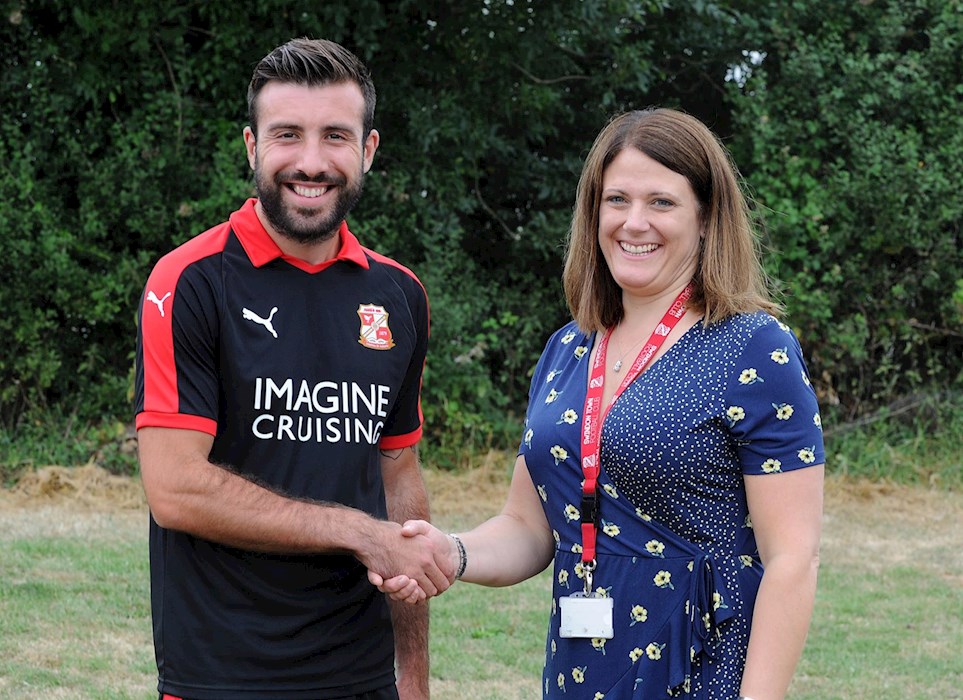 Doughty Has Unfinished Business With Town


Michael Doughty has declared that he has some unfinished business to contend with after sealing a sensational return to Town earlier today.