New recruit Martin Smith feels that the last week out in Spain has been hugely beneficial for everyone concerned with the team.

Town have spent the last six days hard at work in a warm-weather training camp, before flying back later today ready for tomorrow's pre-season friendly against West Brom at SN1 (3pm Kick-Off).

And Smith, who put pen to paper on a one-year deal last week following a successful trial, said that the trip served two key purposes.

"It has been brilliant," he told swindontownfc.co.uk.

"We wanted to keep building on the fitness base we've built up over the last couple of weeks and training has been really tough everyday.

"We've all enjoyed it but it has been really tough so the lads have had our heads down and we've really got some good sessions in.

"It is also about team bonding and the whole team is on the same page, everyone is together and we've got a really close-knit squad.

"We are all enjoying it and it has been brilliant.

"The Gaffer is massive about being together and being a new player the lads have been brilliant with me, they've welcomed me in and it has been easy settling in.

"From that side of things I've thoroughly enjoyed it and everyone is buying into the style of play and the fundamentals.

"We are a really together group, everyone is working hard and pulling each other along and it has been really good.

"I've settled in really well and I'm really enjoying it." 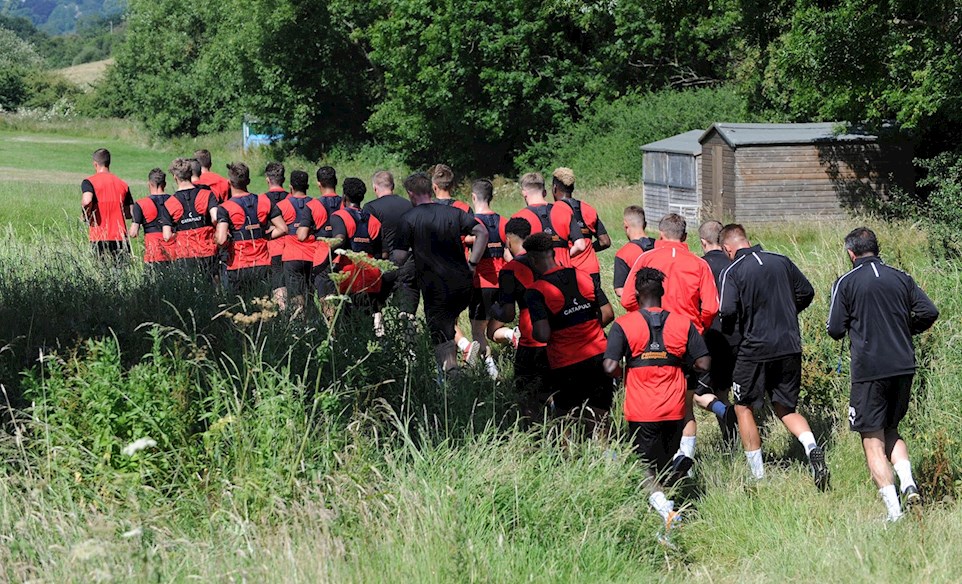 Town To Head To Spain For Tour


Swindon Town will be heading out to Spain for a warm-weather training camp next month. 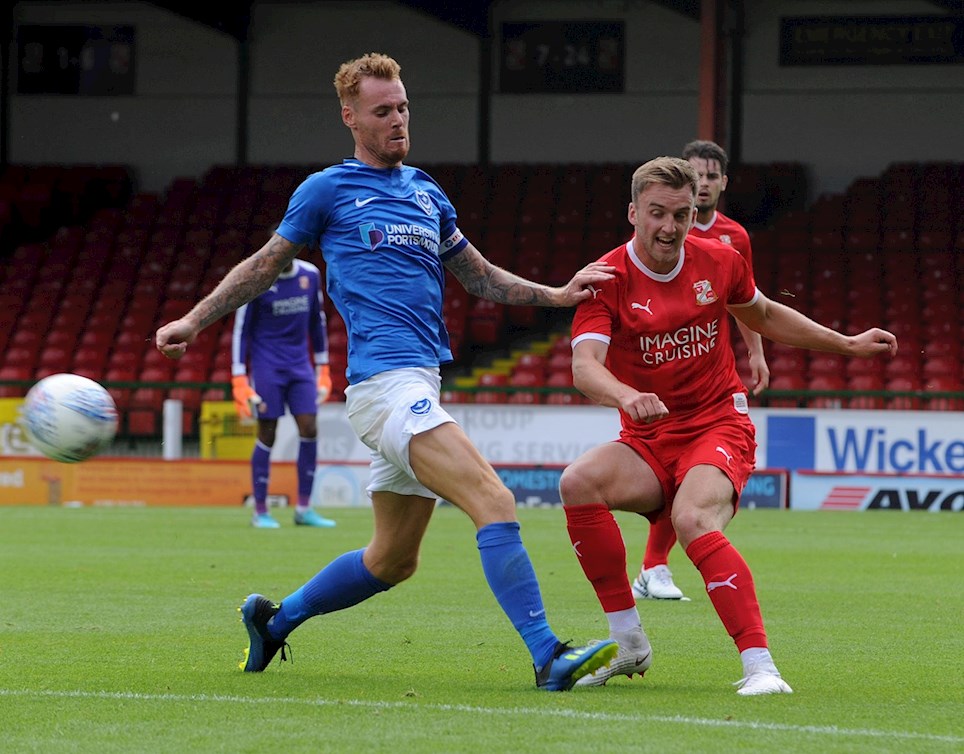 
Martin Smith felt there were plenty of positives to take from his side's 2-0 pre-season friendly defeat to Portsmouth on Saturday.