Matty Taylor felt there were plenty of positives to take from Town's 3-1 victory against Cirencester on Wednesday night.

Phil Brown's side got their pre-season campaign off to a winning start at the Corinium Stadium thanks to goals from Keshi Anderson and two trialists.

Two different starting XI's were put out in either half and Taylor, who played the first 45-minutes, was happy with how the first game of the summer schedule unfolded.

"Personally and collectively we probably could have moved the ball a little bit quicker but, overall, for what we wanted out of the 45-minutes extended training session, I thought it was beneficial," he said.

"The pitch was lovely, it was very true and it is all positive.

"We came out of the first 45-minutes with no injuries and that is the main thing.

"The work we've done up to this game has been mainly fitness based so it is just about becoming aware on the pitch again. 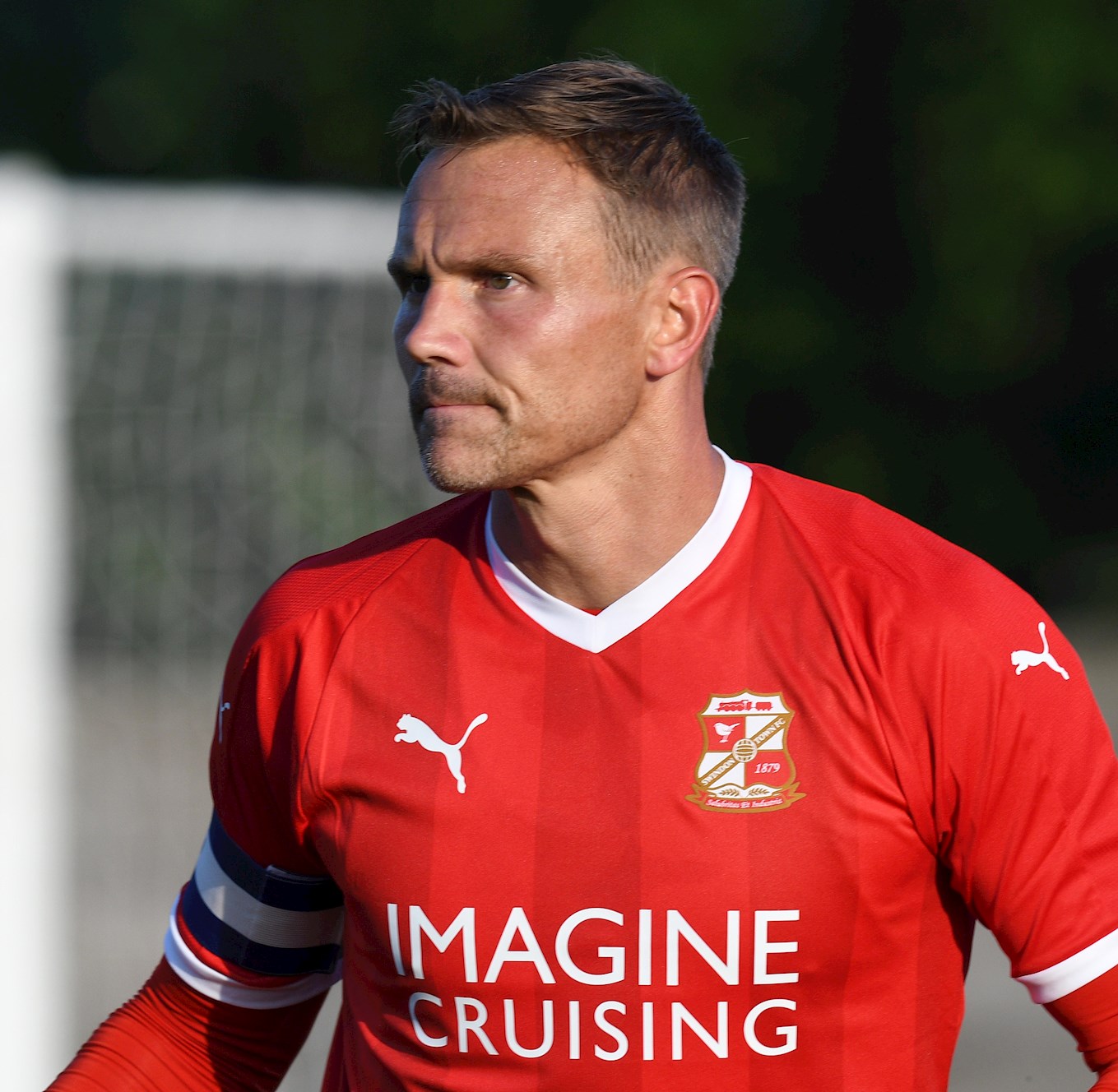 "The first 45-minutes, as we are watching the second-half, was a worthwhile exercise.

"I've thoroughly enjoyed being back so far. It helps that I have a relationship already with Neil (McDonald) having worked with him for three years at West Ham.

"I'm really enjoying it and it has been good fun."

The whole country is currently enjoying World Cup fever and Taylor was certainly one of the many millions watching England's penalty shootout victory on Tuesday night.

"It was fantastic," he added.

"My son, who is ten, and I watched it together in the kitchen and we got told off because we were running and jumping around the kitchen after the last penalty went in.

"It is just brilliant for the nation and for everybody to be so involved in the football.

"I really hope that we can win it and I like to believe that it is coming home." 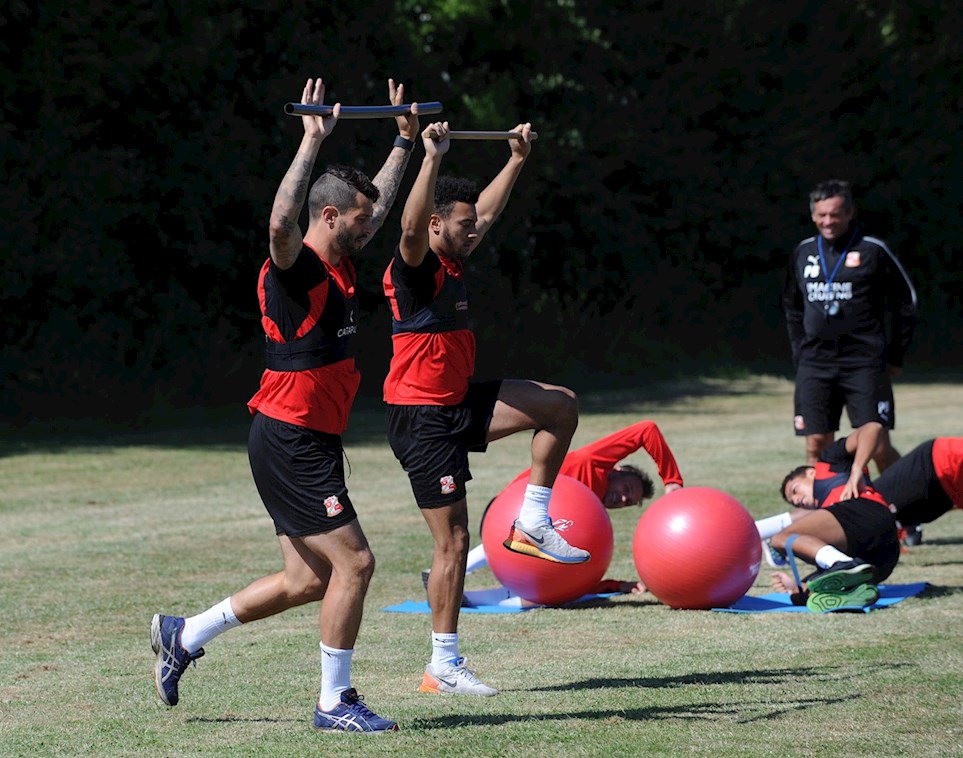 
Swindon Town Football Club can confirm that our friendly against Cirencester Town has been pushed back. 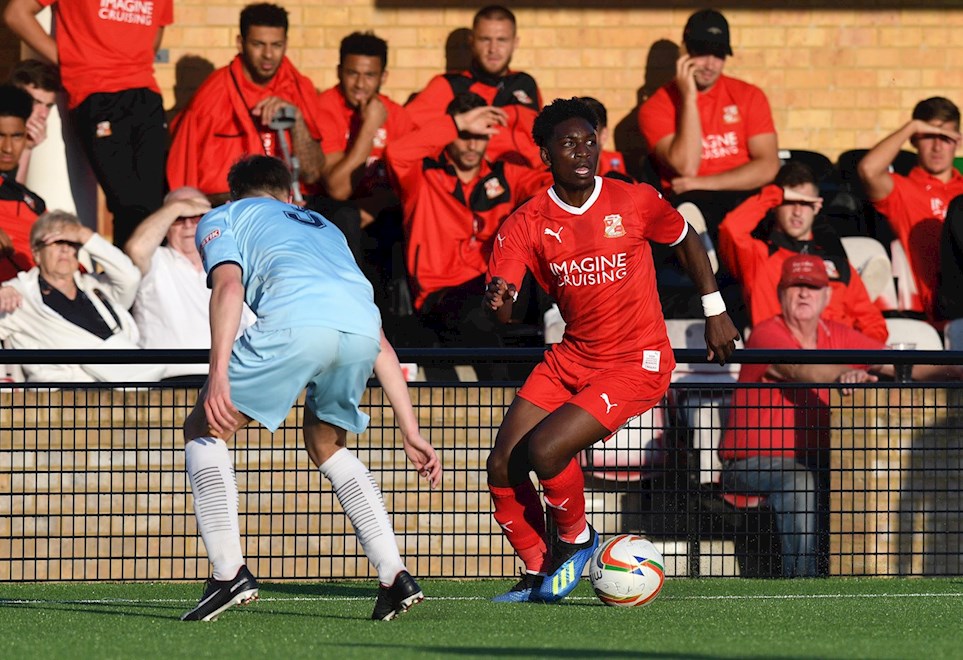 
Swindon Town opened their 2018/19 pre-season campaign with a routine 3-1 victory away at Cirencester Town earlier this evening.