Nathan Thompson admitted that it was a strange feeling to step out onto the hallowed turf at The Energy Check County Ground as an opposition player today.

The former Town Captain and club legend returned to SN1 with Portsmouth this afternoon for the very first time since leaving Wiltshire last summer.

And, the defender spoke to swindontownfc.co.uk in the wake of his side's pre-season victory to reflect on what was an emotional afternoon for the Thompson family.

"It is the first time I've been back playing on the opposite side and it was a strange feeling," he said.

"As soon as I saw the fixture all of my family wanted to come and watch it and it was a strange feeling.

"It was important these minutes we got today and it allowed us to get a clean sheet as well, which is something we've been working on.

"It was nice to see some familiar faces and come back here.

"Without being too cliche, first and foremost the 90-minutes you get under your belt is the most important thing but there were a lot of familiar faces and people I've grown very fond of at the club.

"I spent a long time here so to come back was a slightly strange feeling but a nice feeling at the same time." 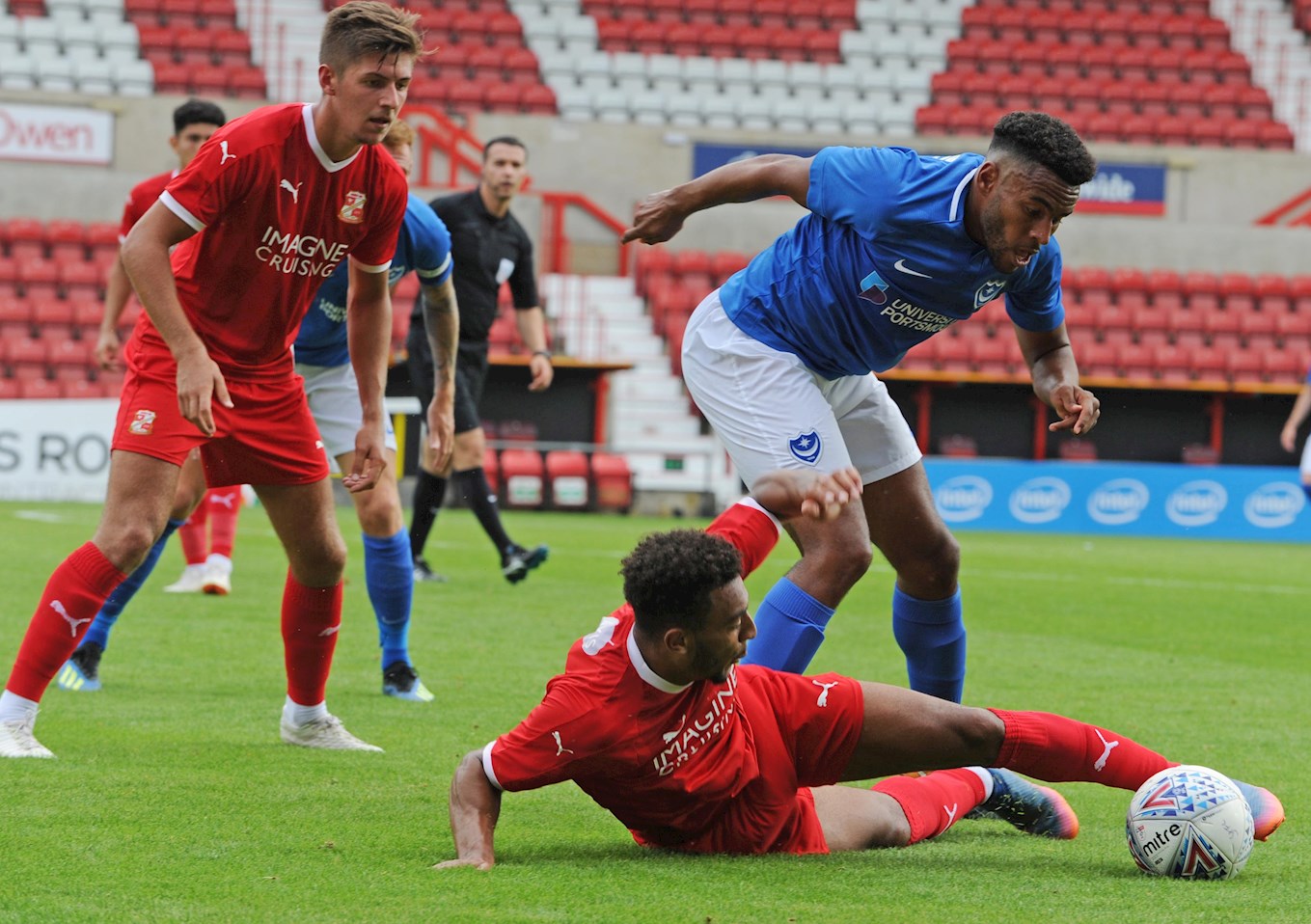 And, despite not knowing many of the class of 2018/19, Thompson was impressed by how Town performed this afternoon.

"It was strange because the boys were asking me how Town play and, if I'm being honest, I didn't really know how they would set-up," he added.

"I was really impressed with how they keep the ball and I wasn't expecting that. I kept an eye on a lot of games last season and they tended to be a lot more direct.

"To see them go back to the way they used to pass and dominate possession was encouraging for Swindon fans to see.

"And I think with a few more games and a goalscorer up top then they've got a real chance this season, which is very encouraging.

"A perfect scenario would be for both clubs to get promoted, and Norwich as well for Lou, it would be ideal.

"That is why I signed for Portsmouth last year because I want to play in the Championship, every player wants to play as high as possible and you see the following they bring.

"It is a huge club and we've got a real opportunity.

"If I could have a treble promotion this year then it would be the perfect season." 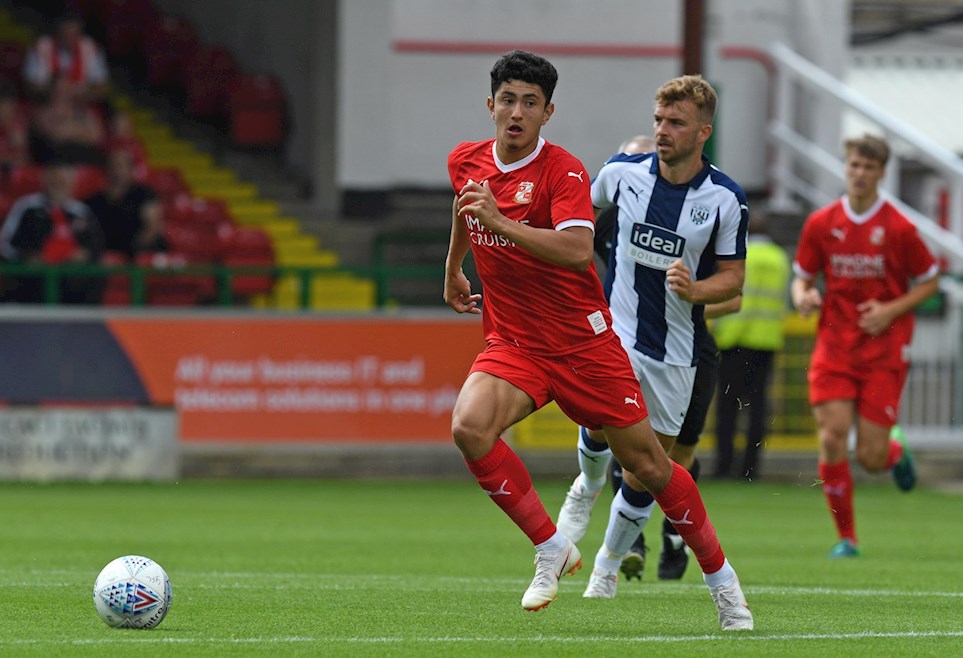 
Swindon Town are in action at The Energy Check County Ground on Saturday with Portsmouth the visitors (3pm KO). 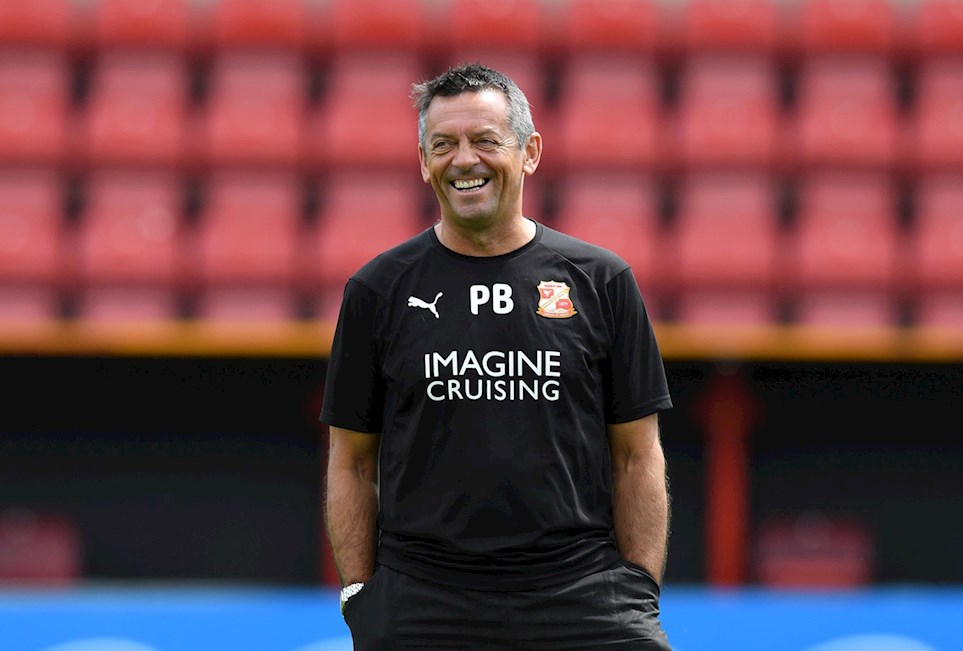