After completing two days of testing at Solent University earlier in the week, the Reds were back at the Beversbrook Sports Facility in Calne today for a double-session.

Luke Norris was absent from the session as he continues to come back from a shoulder injury, and Brown gave an update on the health of last season's leading scorer.

"I'm just waiting for clearance and a bit of clarity from the specialists on Luke Norris' shoulder," he told swindontownfc.co.uk.

"Once I have clearance he can come back into full training."

There was some positive news, however, with both Olly Lancashire and Dion Conroy taking part in training today with the pair having battled with various injury problems last season.

"He's now gone through that five, six week period where he had nothing to do at all apart from a little bit of aerobic work on the bike.

"Lancs sounds and looks very, very positive which is music to my ears and watching him with the players today, albiet being on the outside looking in, watching his handling of the ball and watching his attitude and mentality in and around the place is something to admire. 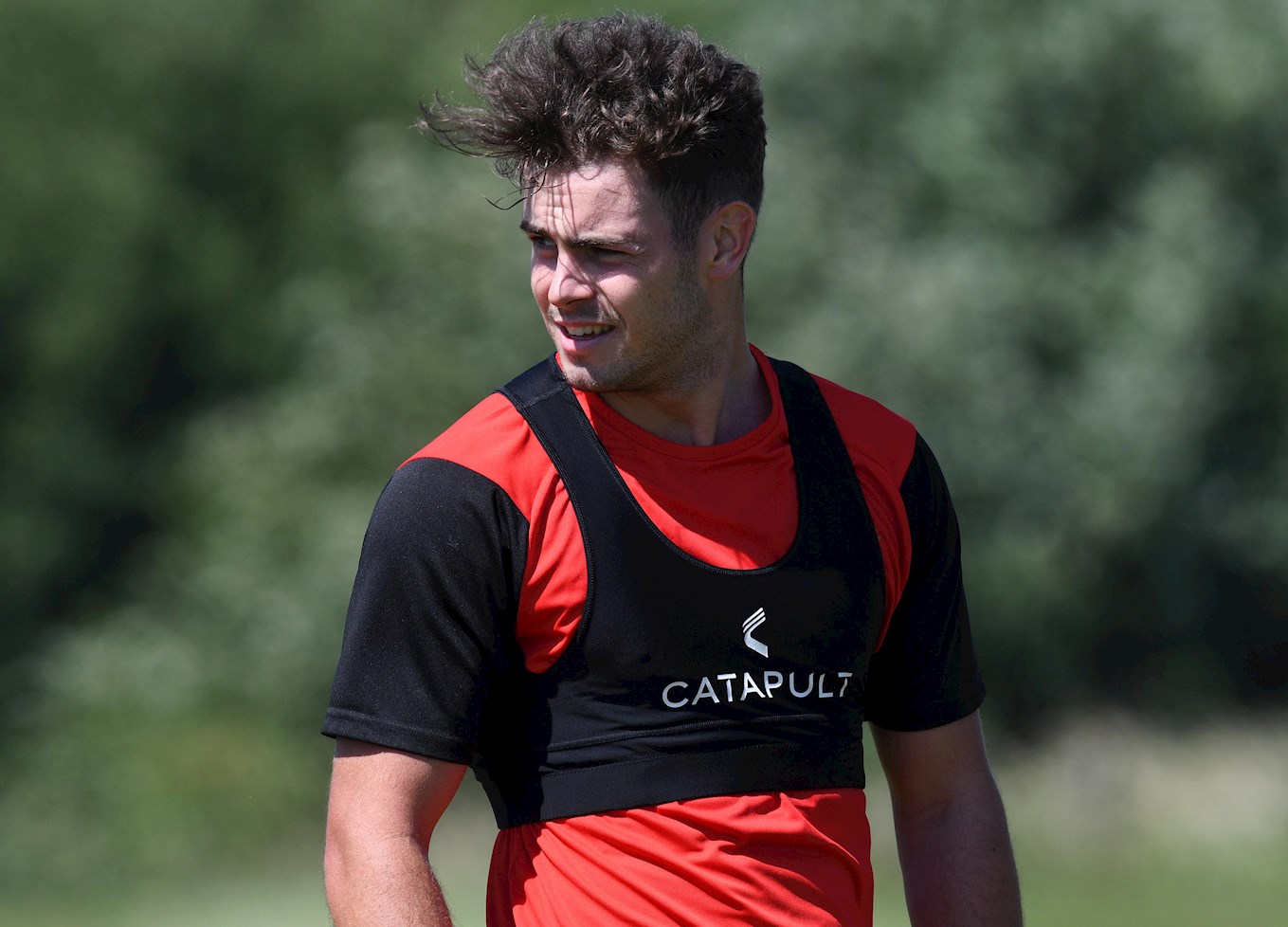 "That is a positive.

"Dion Conroy has trained for a couple of days and, it has to be said, for someone who has been out as long as he has, he looks very on top of the ground.

"That is the type of player he is and he's very technically gifted.

"Fingers crossed he comes through unscathed in pre-season because that is all we are after.

"We want him to have an unscathed run of training sessions to get him somewhere near the kind of player we brought into the football club.

"If we do then maybe I'm not chasing around for a centre-half if those two (Lancashire & Conroy) come to the party.

"Olly Lancashire is probably winning that race at the moment but I know Dion will have the right mentality to have a say in the matter somewhere along the line, whether that is in pre-season in terms of friendly matches or just getting a full run of training in preparation for 4th August."