Swindon Town have been drawn at home to Forest Green Rovers in the First Round of the Carabao Cup.

The tie will be played at The Energy Check County Ground the week commencing Monday 13th August.

Town bowed out of the competition at the first hurdle last season after pushing Championship outfit Norwich City all the way at Carrow Road.

Extra-time has been removed from the Carabao Cup for the 2018/19 campaign, meaning that the game will go straight to a penalty shootout if the scores are level after 90 minutes.

And the format of the penalty shootout has also changed, reverting back to the traditional format with the ABBA system now scrapped.

Dates and ticket details for this fixture will be announced in due course. 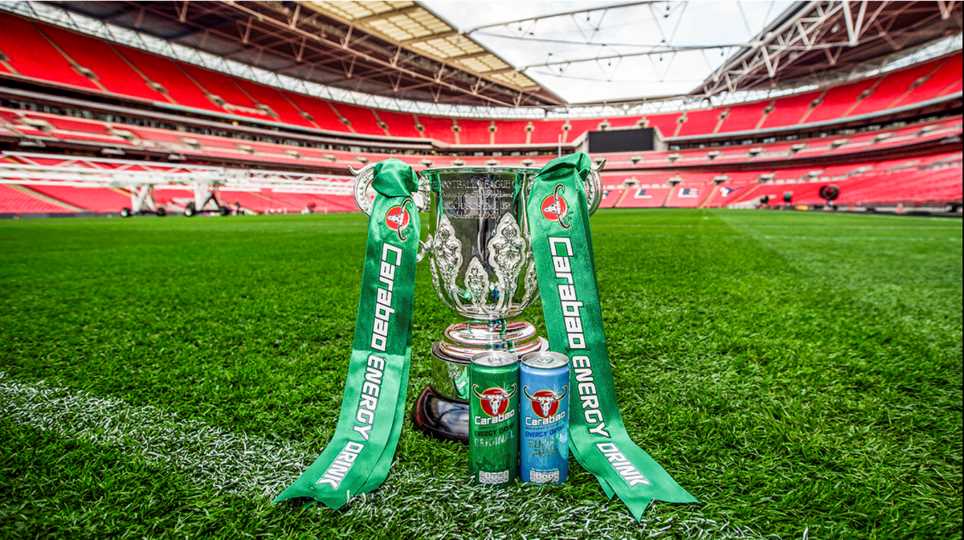 LIVE: Carabao Cup Round One draw


The draw for Round One of the 2017/18 Carabao Cup will be streamed live here from 1pm.


Swindon Town have tied up another signing with former Bristol Rovers and Wales Under-21 defender Cian Harries heading to the County Ground on a one year deal.