Swindon Town will finally get back to it on Saturday with Cheltenham the visitors to The Energy Check County Ground.

It has been a lengthy break from action for the Reds who were without a game last weekend due to the freezing cold temperatures.

Matty Taylor will take charge of his first game since taking over as Interim Manager last Thursday, and he'll be hoping to get his tenure off to the perfect start with a win. 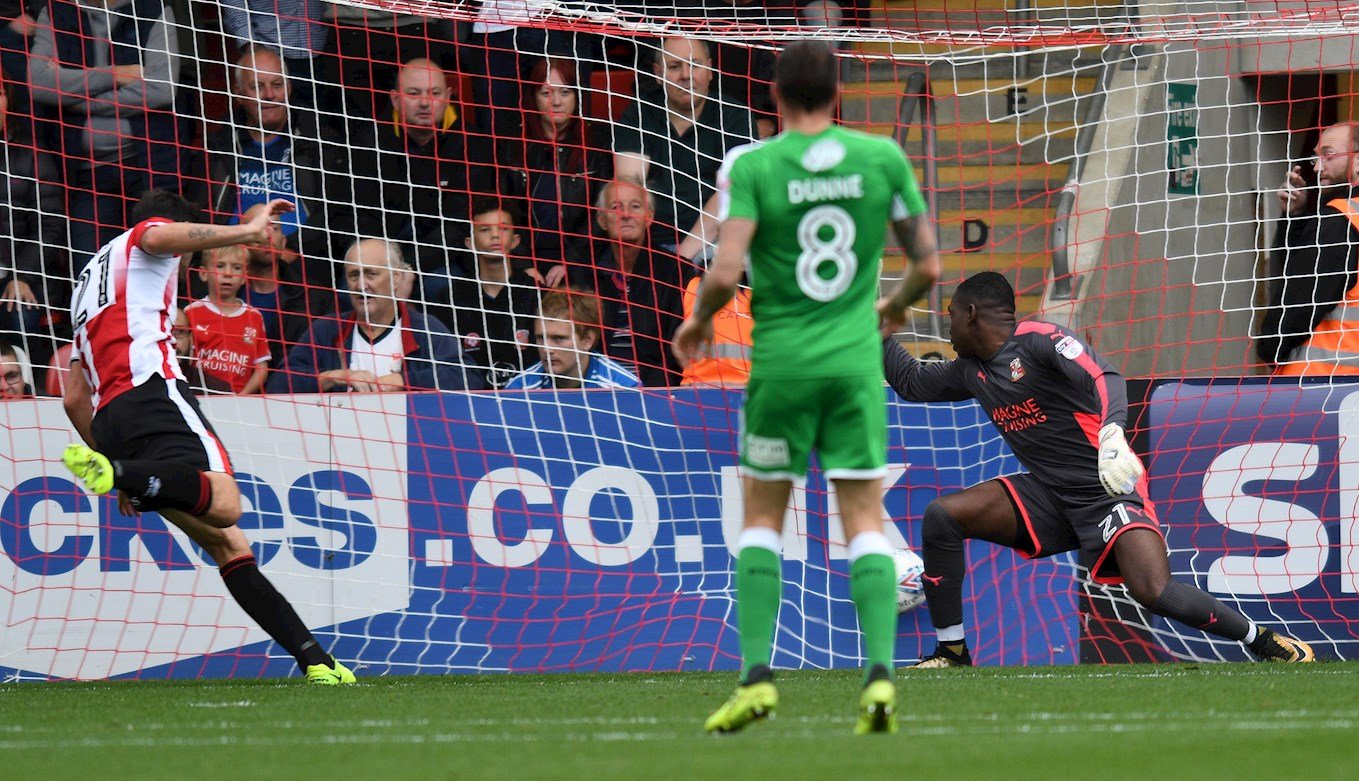 It was heartbreak for Swindon at Whaddon Road in October 2017 after a late Danny Wright goal secured a 2-1 victory for the hosts.

Mohamed Eisa has been on fire for Cheltenham this season and he leads the club in scoring with eighteen goals.

The youngster was plucked from non-league by The Robins in the summer and he has repaid their faith in emphatic style. 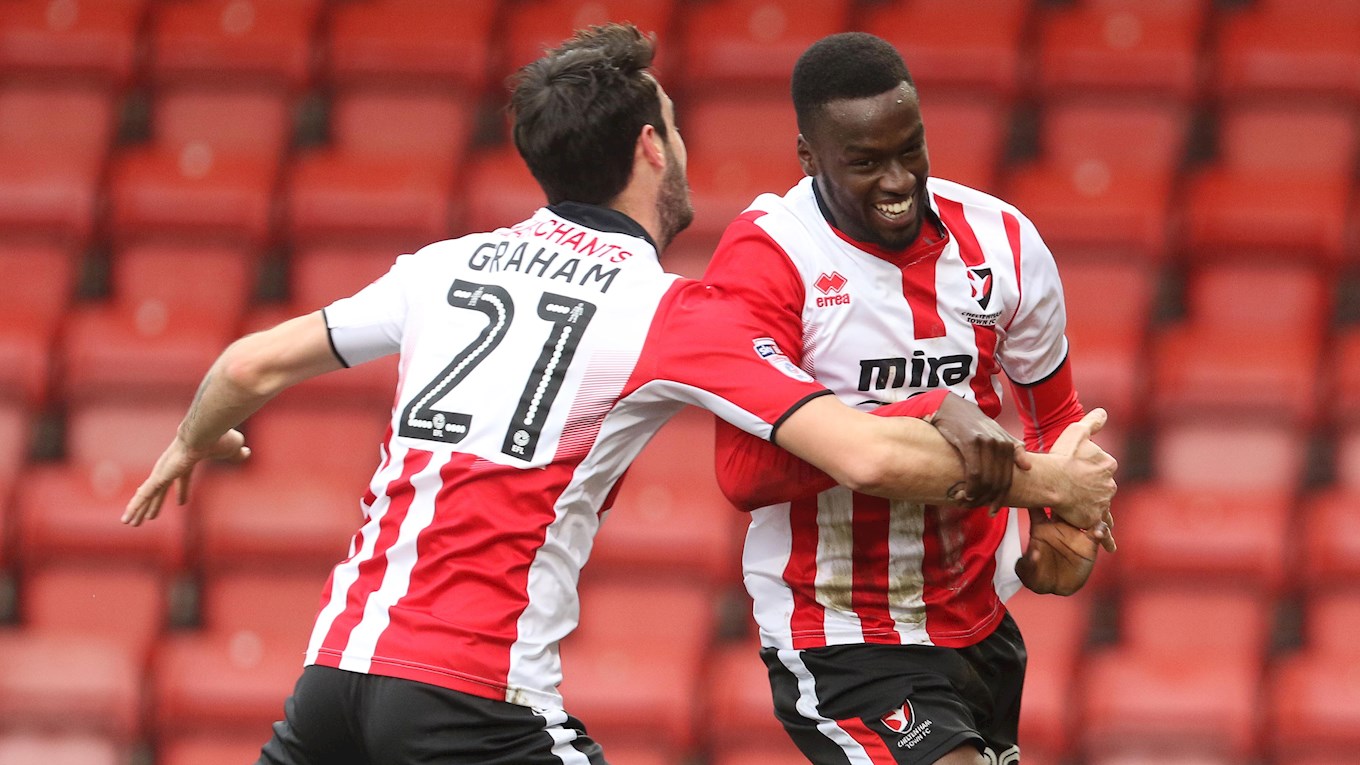 His pace, trickery and eye for goal will no doubt be the biggest threat to Town tomorrow afternoon.

SWINDON TOWN were able to welcome Chris Hussey back to training this week, although it isn't clear whether or not the defender will be available for Saturday's game.

Both Amine Linganzi and Donal McDermott will miss out whilst Ollie Banks will start the first of his three-game suspension.

CHELTENHAM TOWN will be without Harry Pell who serves the second of a two-game ban, although Nigel Atangana is expected to be fit after shaking off a knock.

Matty Taylor, Swindon Town Interim Boss: "I went to watch them on Tuesday night, they've got two young boys on loan from Bristol City who I was very impressed with. 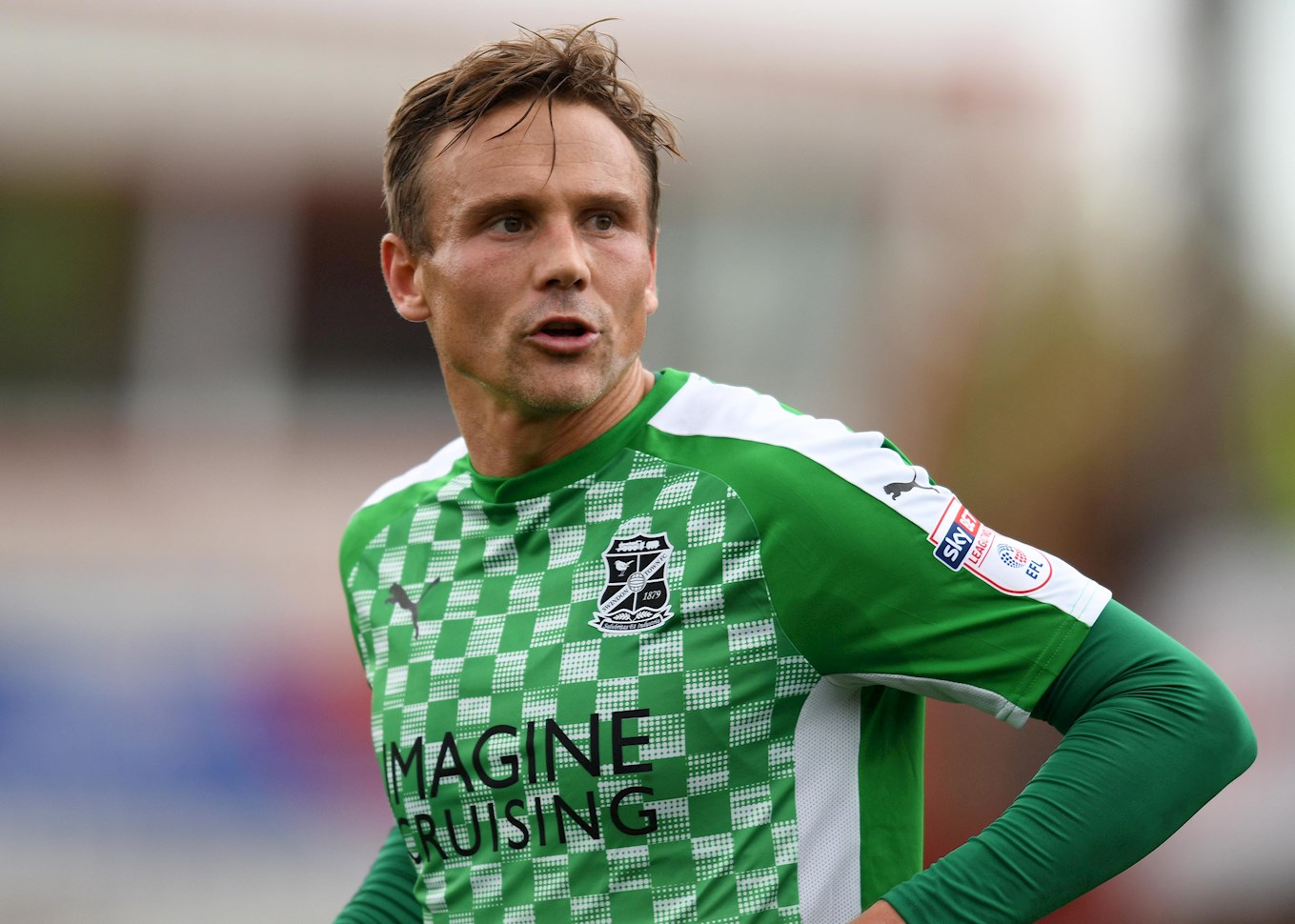 Gary Johnson, Cheltenham Town Manager: "We don't quite know what we are going to come up against at Swindon with Matt Taylor taking over.

"It's a bit of a mystery to us and we have to work on a few things, but they are still a good side who will want to keep themselves in the Play-Off situation."