Swindon Town are in Good Friday action with Morecambe the visitors to The Energy Check County Ground (3pm Kick-Off).

Jim Bentley will bring his Shrimps' side to Wiltshire tomorrow afternoon in what is Phil Brown's first home game in charge.

There is a big three points at stake for Town with the race for the Play-Offs continuing to hot up as the season draws to a close.

Donal McDermott's stunning strike secured all three points for Town in what was a hard-fought 1-0 win at The Globe Arena back in August 2017.

Despite the fact that he is a year away from being 40, Kevin Ellison is showing no signs of slowing down and he is still very much one of Morecambe's key men.

Ellison has helped himself to ten goals so far this term and he alway seems to deliver in the big moments, which makes him one to watch tomorrow.

SWINDON TOWN are waiting to see if Ryan McGivern will be available for tomorrow's game, although the defender is rated as 50/50.

Olly Lancashire is considered to be a major doubt for both games over the Easter Weekend, while Reice Charles-Cook could also be involved after returning to training on Thursday. 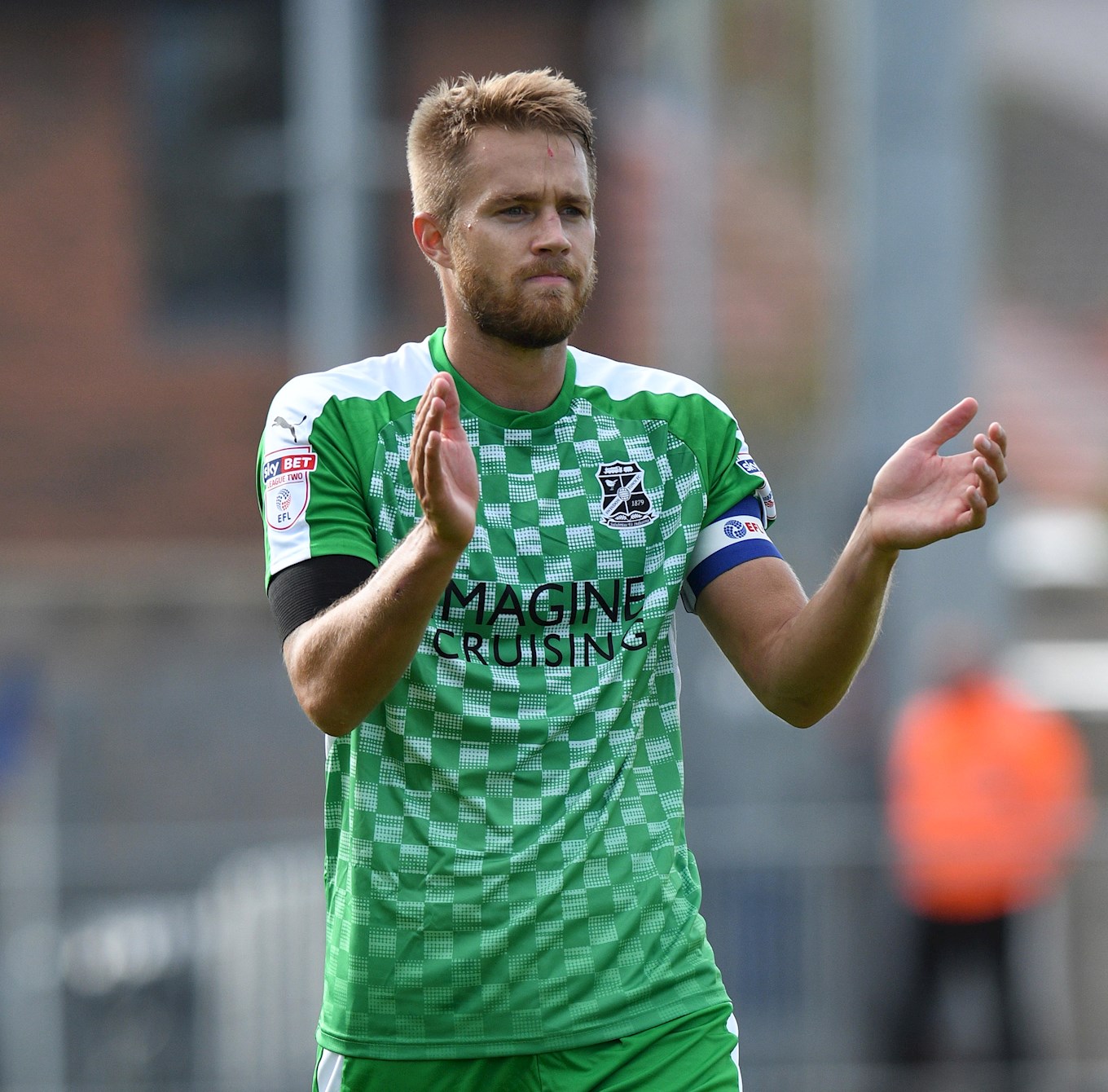 There is good news for Town too with Ollie Banks available again following a three-game suspension, which took nearly five weeks to complete.

Phil Brown, Swindon Town Manager: "I'll be looking for those kind of characters to come into the trenches with me this week and into the battle against Morecambe.

"This a great challenge and it is mouthwatering in terms of the way I am and my DNA of what my teams look like.

"I go into battle and hopefully the good football comes out.

"I've got the good football but I need them to go into battle with me." 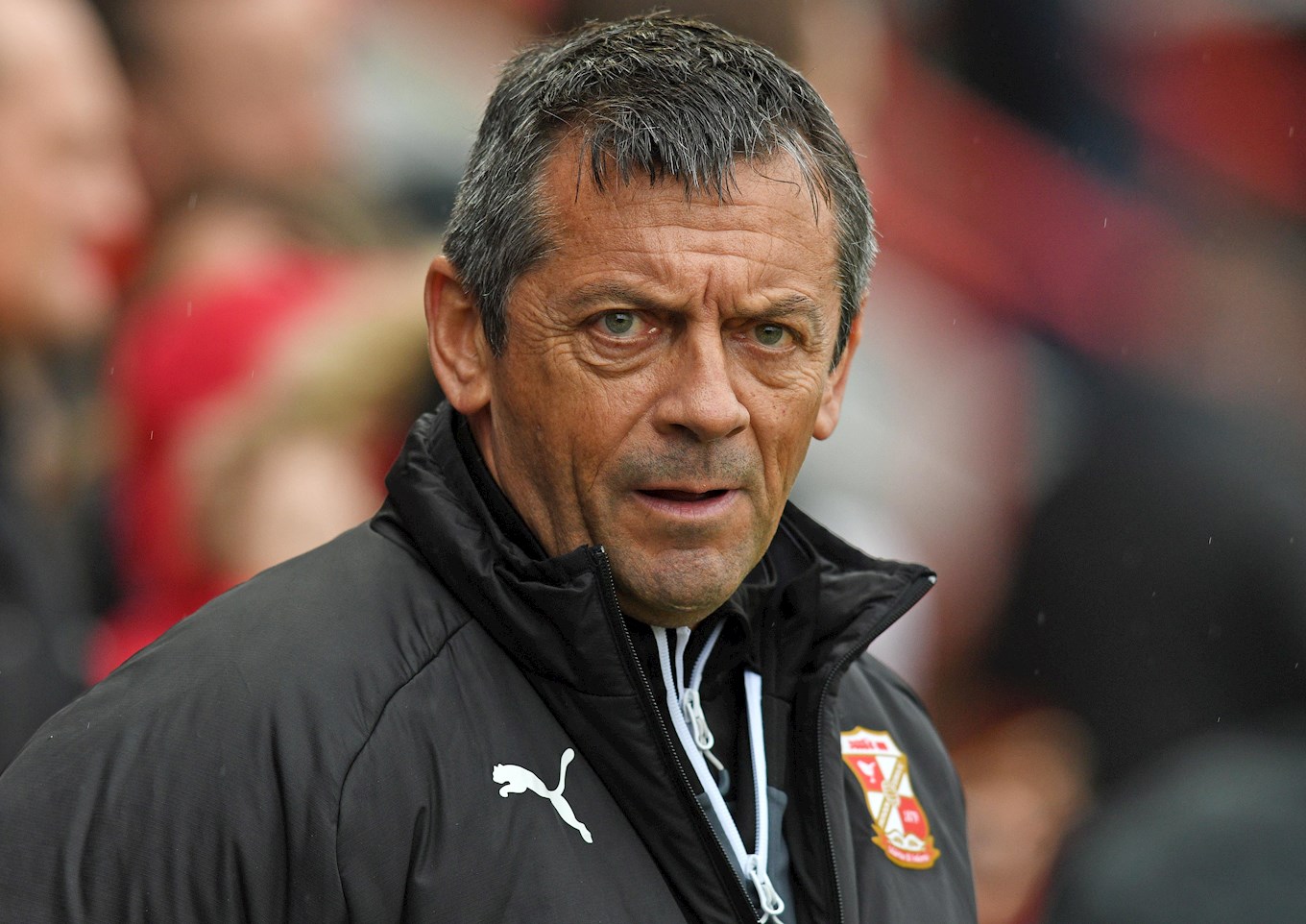 JIM BENTLEY, MORECAMBE MANAGER: "We have shown during the course of the season that we have some excellent battling qualities.

"Now we go into the Easter games and, hopefully, we can get some points to put some more distance between ourselves and the bottom two."

Can't make it to SN1 on Saturday? Not to worry -  there are plenty of ways to follow all the action!